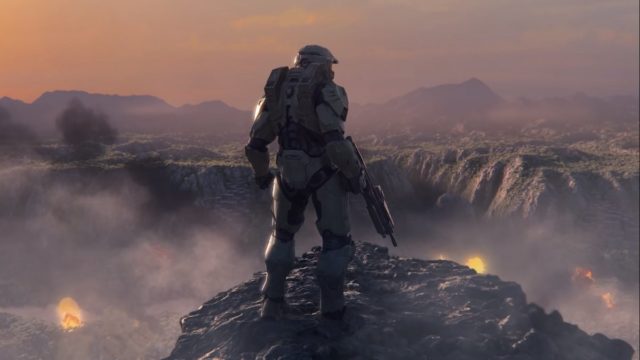 No longer be afraid of restarting, your games will resume as if nothing had happened on the future Xbox Series X. Like Netflix, the new console from Microsoft will remember suspended sessions and will rush you to the same place where you had finished your previous session, and this on an unlimited number of games.

Earlier this week, Microsoft unveiled all the technical specifications of its future console, the new Xbox Series X. The computer giant has thus lifted the veil on the whole range of performance of this future power monster. Recently, the Redmond company also gave an overview of the user interface that the Series X will present, through a massive update to that of the Xbox One. It also underlined the presence of its new “Smart Delivery” system, which will automatically carry a title from one Xbox console to another for free.

More recently, Microsoft has released a promising new feature for the Xbox Series X. During the podcast by Larry Hyrb, director of programming for the Xbox Live network, Jason Ronald, Xbox product director for Microsoft, discussed an option at Netflix.

To resume the comparison with the famous streaming platform, any user can stop watching an episode of his favorite series along the way. When he wants to resume, he doesn’t need to revisit what he has already seen: Netflix relaunches the episode exactly when its playback was interrupted. The platform allows you to pause almost an unlimited number of videos. Xbox One can do the same with a single video game. On a single title, the player can resume his current game session without having to go through his home menu.

From that point of view, the Xbox Series X will look more like Netflix since Jason Ronald has indicated that several games can be paused at the same time. In addition, if the console ever needs to restart after a thick update, the console will be able to remember sessions that have been suspended. In short, this option is almost an evolution of the mechanics of automatic backup.

Apple TV+ to produce mini-series on the fall of the WeWork empire
Google Stadia or Nvidia GeForce Now: Which cloud gaming service should we choose?
Comment