Free words attract everyone’s attention and if you are an Xbox live gold member then definitely you are searching for free Xbox One Games with Gold for August. Folks your wait is over because Microsoft has revealed free games with gold for Xbox live members.

Two Xbox One and two Xbox 360 games will be available for the members as usual but this time you will get some solid titles. But remember to claim your games during the availability duration and also you must have the active live gold membership.

Let’s check out what are the freebies for gold members in August 2019.

Xbox One games with gold August 2019

The initial game will not surprise you because the game was also embraced in the Twitch Prime’s “Spend $15 and get $15 credit” offer. Didn’t understand? I am talking about “Gears of War 4” which will be available for gold members from August 1st. The 5th installment of Gears of War comes with various gameplay elements including Dropshot weapon and the Buzzkill. Having four categories of weather along with great story campaign make it an ideal shooter game. All two local and online co-op modes are available. The great thing is that you can play it on both PC and Xbox One. 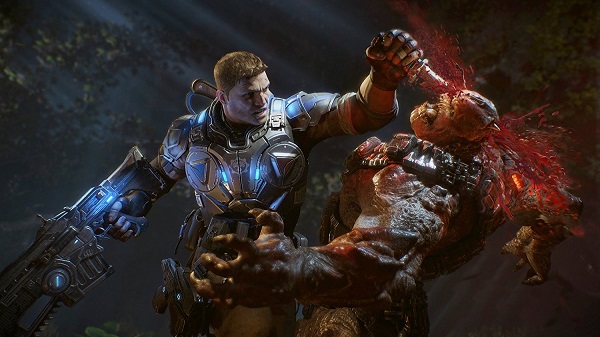 If you are a fantasy-themed game lover then the first half of August is going to be more pleasant for you because being the Xbox live Gold member you can access Torchlight without paying a single penny. The game is set in the fiction era of Torchlight (town). Your mission via the game is to control a lone hero who travels through the randomized dungeons, face rivals and gather resources and loot items. One of the most enjoyable parts of the game is its pets. You will get a pet and maybe it is a wolf dog!! 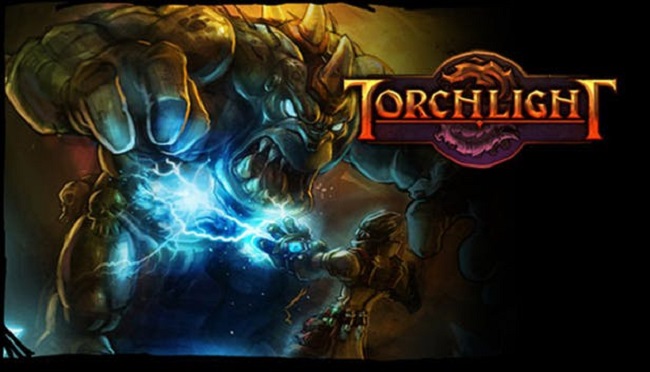 The second half of August will be the golden period for racing lovers as you can access Forza Motorsport 6 absolutely free. Created by Turn 10 Studios and published by Microsoft the racing giant boasts new gameplay elements. Coming with 450 new cars and 27 tracks to take your racing fever on the next level. There are several racing championships in the game and you can participate in them to show off your racing skills. Ready to boost up your racing skills??? 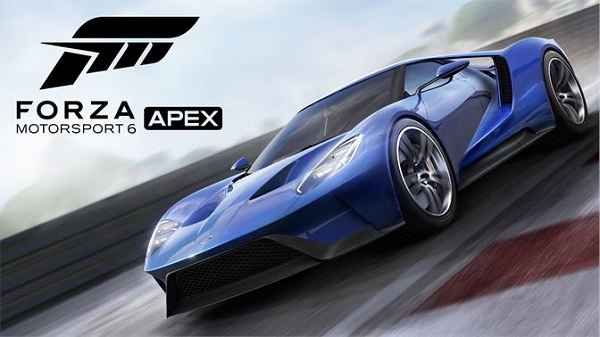 loves to play action-adventure games? Here is good news for you, Castlevania Lords of Shadow is coming to you for free to empower your thrill. You have to play the character of Gabriel Belmont who is completing quests to defeat his enemies and resurrect his wife. There are numerous puzzles to solve and reach next levels so be ready to take part in the action-adventure battles. 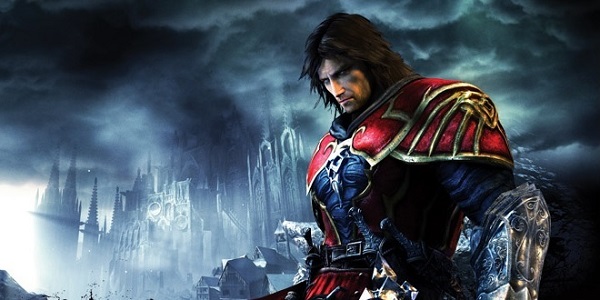 So, folks, these are the freebies for August 2019 and we hope you will enjoy them being the member of Xbox live. Access the games during the availability period and ready to get the games for September 2019.