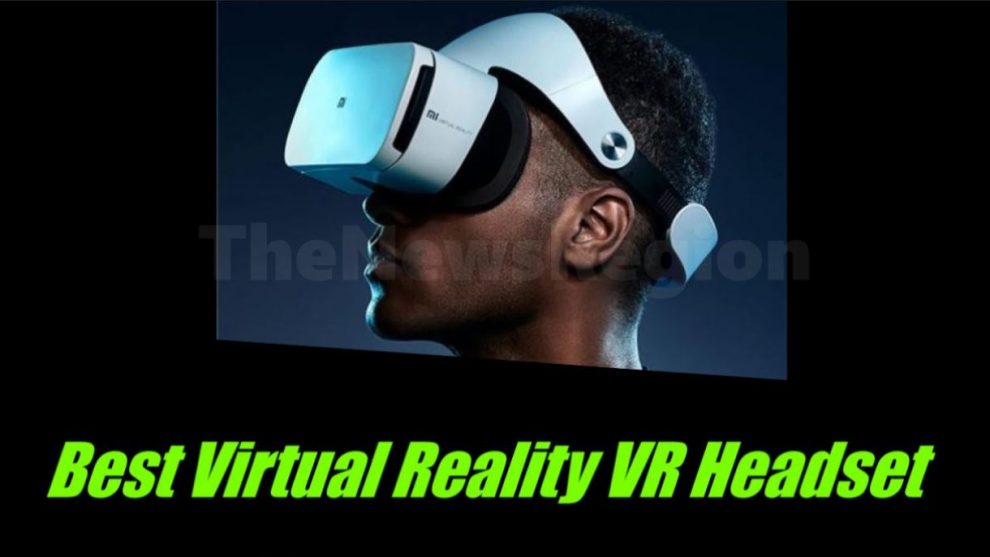 The big blow of virtual reality (VR), which was to replace traditional gaming, did not have the expected effect. But it’s not all to throw away and here’s how to get the most out of the VR headset experience!

VR has evolved well, but prices have not always followed a downward curve. Today, to play in virtual reality in good conditions, a certain budget is to be allocated, if only for the purchase of the initial helmet, without counting the games.

Models of VR headset and comparison:

Among today’s VR ranges, there are several brands that have already made their mark on the market.

Oculus is present with 3 models, 1 of which will not be released until 2020

The Oculus Quest (2 versions available, 64 or 128GB) is sold at $574.99, while its big brother the Oculus Rift S is worth the same price but will not be released until later in 2020. The last of the range, Oculus Go, is not intended for video games. On Steam, Oculus headphones represent 50% of the machines used and for good reason: high resolutions, ultra-short response time, affordable prices, very good controllers … The brand owned by Facebook has managed to rise to the top market with its weighty arguments! 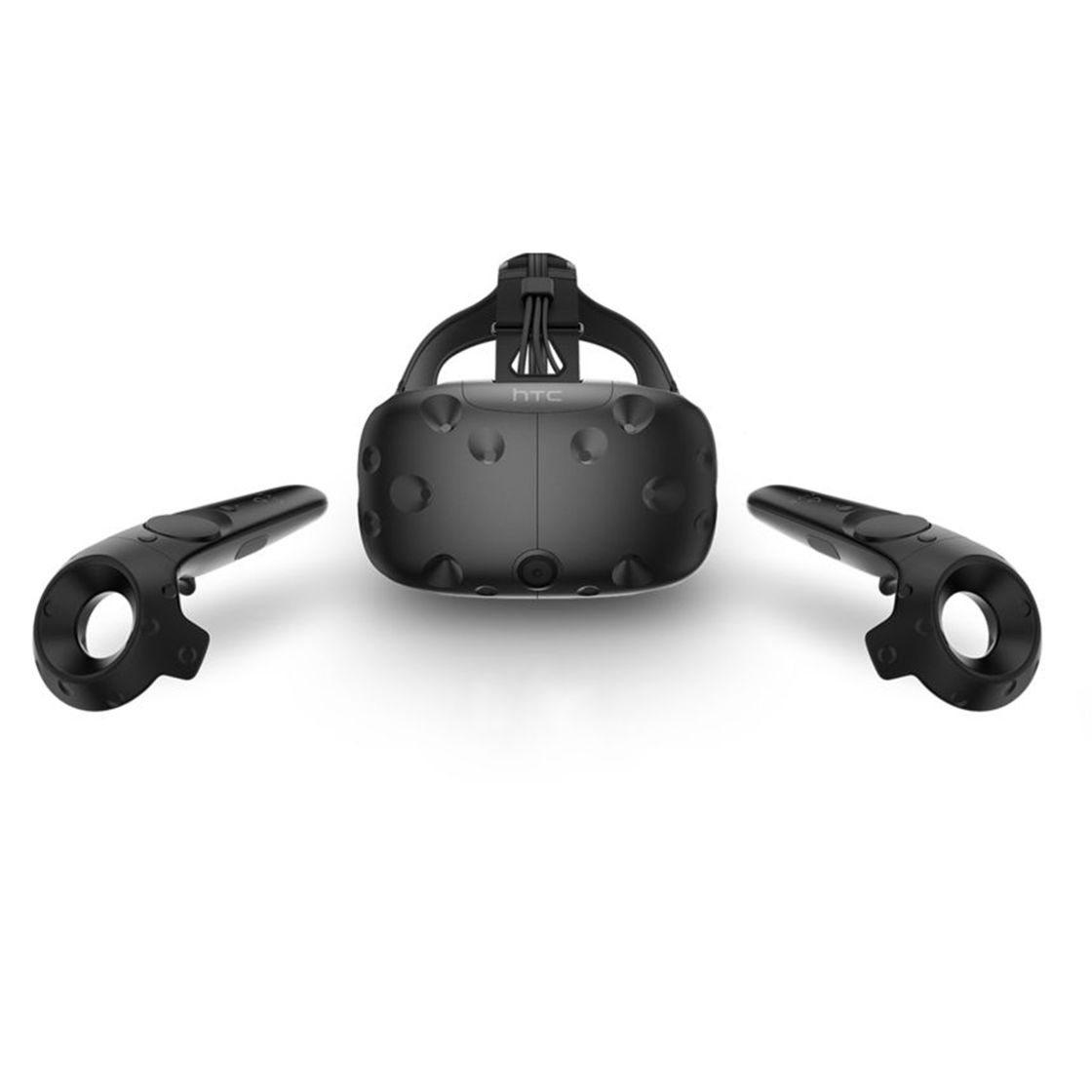 A single HTC headset is intended for “modest” players, it is the classic HTC VIVE, already marketed from $699.99! In addition, the brand now offers the Cosmos Series (up to $999), the Pro Eye ($1,799) and the Pro Series (same prices as before)! Regardless of the model chosen, HTC headsets are very serious and largely compete with those of Oculus. The only small downside is, therefore, the price, since HTC does not have financial power like Facebook behind and must, therefore, produce differently. Quality does not suffer and with Oculus, HTC signs the must-have VR headsets! 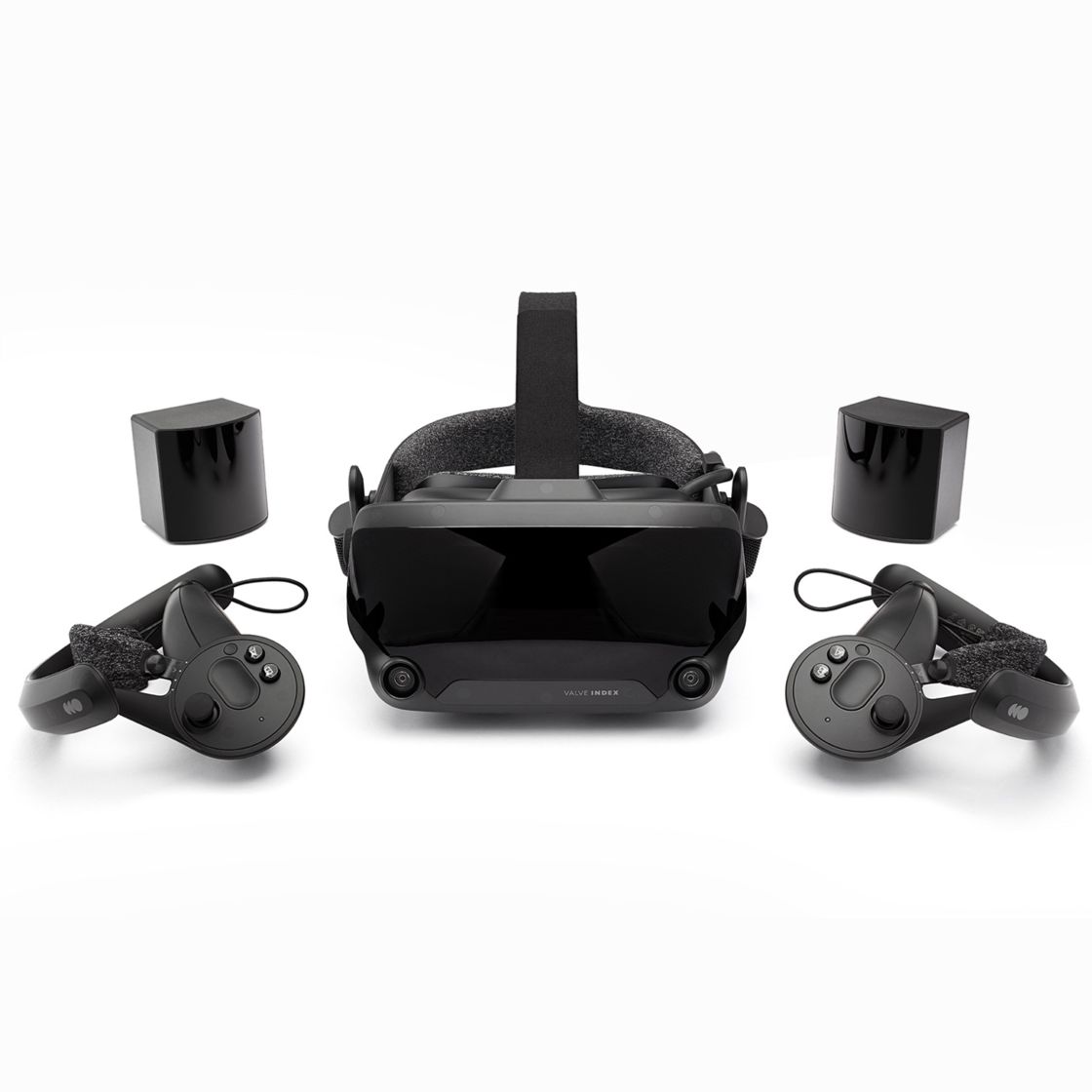 Valve, the publisher of Steam, has been in virtual reality for a while now and has never looked back. As proof, a brand new Half-Life game has just been published by the company, only playable … in VR glasses! The headset is worth its weight in gold, at $1,400, and can only be purchased on Amazon website. The Valve Index is also characterized by several small accessories, including controllers, to be purchased separately but which improve the VR experience. Compared to direct competition, Valve is doing quite well despite a few extra euros on its price. The helmet is worth the price however: resolution, speed, and comfort are at the rendezvous.

Once out of the triumvirate of the field, the catalog of VR headsets continues but not all were able to find the market: too expensive, not powerful enough, poor quality glasses … We thus find: 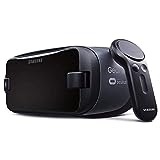 🔥The final version of Star Wars Episode I Racer will be released on May 12 on PS4
Apple iPhone SE: This is the iPhone 8 2020, but what is the best value for money from Apple?
Comment