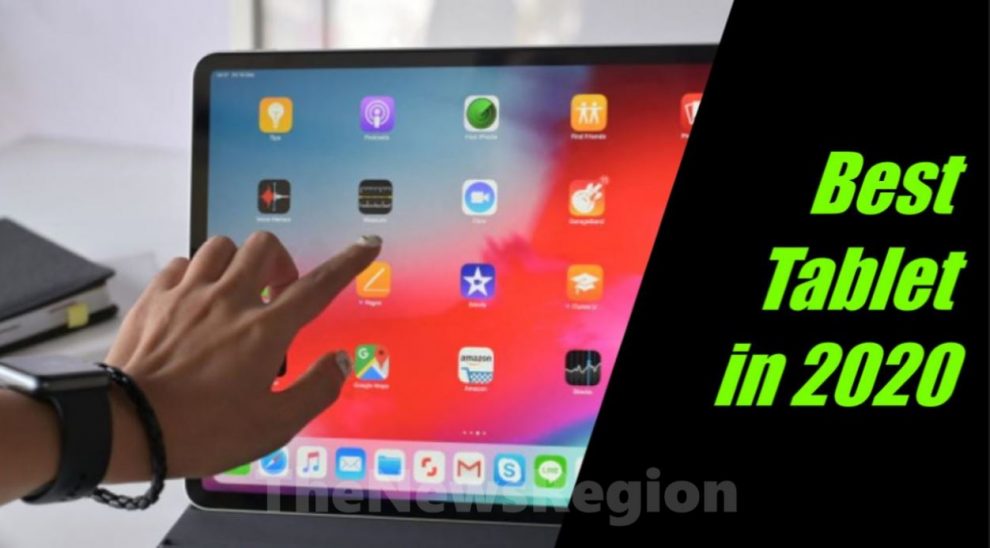 Whether it’s simply for viewing or content, or a mobile working tool, discover our selection of the Android, iPad and Windows tablet which is the best tablet on the current market.

The best tablet in summary

Even when the tablet market has experienced a slowdown in recent years, they are still popular for large touch screen enthusiasts who want a more comfortable mobile experience when traveling or at home. Depending on your requirements, it is essential to choose a tablet carefully to avoid paying a high price for only entertainment use. What is the best tablet based on your needs and your budget? Discover our selection.

After the first iPad Pro in 2018, Apple modified its copy in 2020 with a new version of the tablet. If the first version marks a real paradigm shift for the tablet, this new version brings adjustments, but no revs. Therefore, we find all the top arguments of the previous model: the screen with reduced edges, Face ID, like the Apple Pencil or the 120 Hz screen is still perfectly calibrated.

Like its predecessor, the iPad Pro 2020 is the most powerful tablet on the market thanks to the Apple A12Z Bionic SoC, an improved version of the previous A12X. It doesn’t surprisingly guarantee very high performance for a mobile device, which is the most important thing for this iPad, primarily aimed at the professional audience. There is also a USB-C port, which allows you to be compatible with many devices and even to recharge your smartphone thanks to its large battery. It is also compatible with all Apple accessories, including second-generation Apple Pencil. 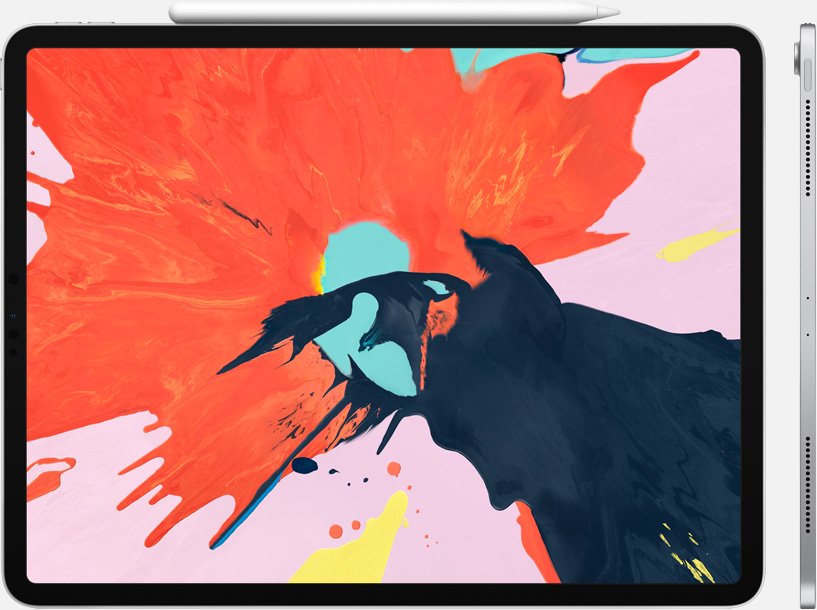 Another novelty of this cuvée is the appearance of a second image sensor on the back and especially a Lid for new features in augmented reality. The iPad Pro is currently a solution to consider instead of laptops for creators, especially those who travel frequently. This is entirely true with the arrival of iOS 13.4, now perfect for trackpad and mouse support. This gives new motivation to the iPad, which is progressively getting closer to Macs with touch screens.

After the Galaxy Tab S5e in the spring of 2019, Samsung broke up with the Galaxy Tab S6 in late summer. This is the real new high-end tablet of the Korean company. Therefore, it is the iPad’s competitor in the Android world. The iPad operating system is still in our opinion the best tablet OS, but OneUI based on Android 9 defends itself well on this chart. 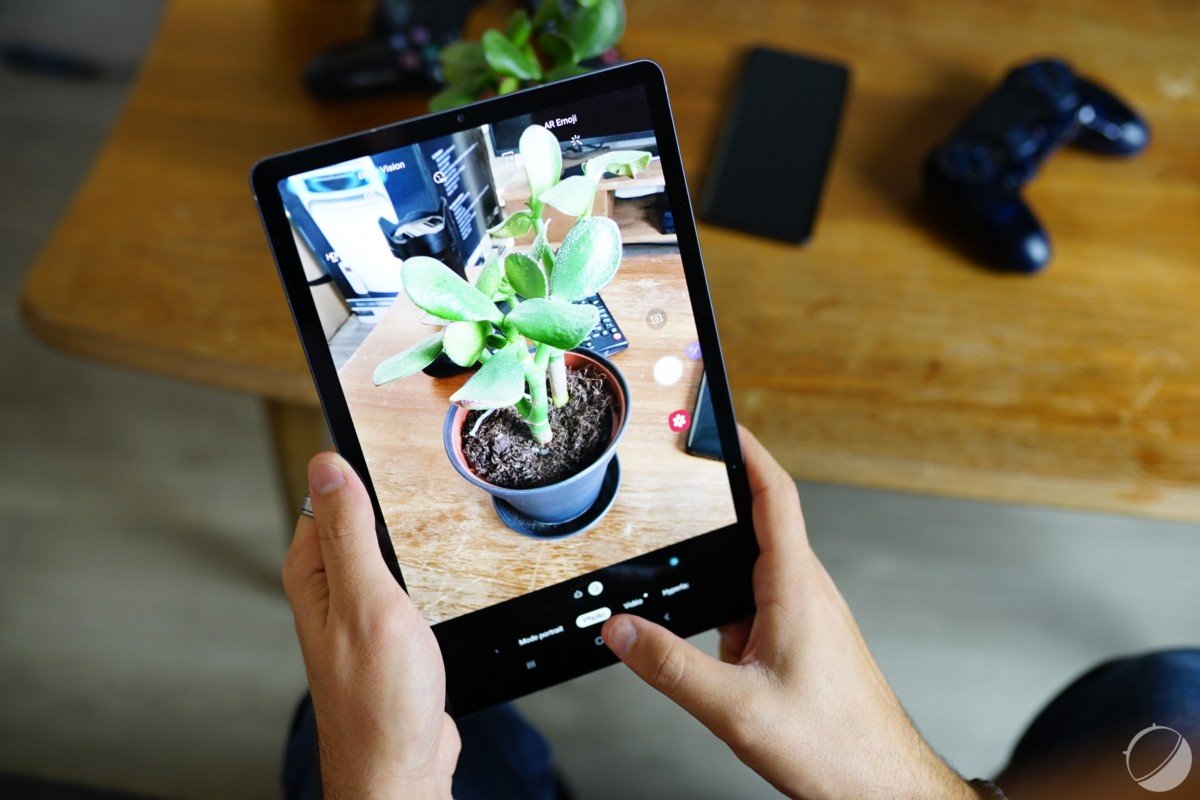 The Galaxy Tab is a full tablet with a 10.5-inch screen that displays 2560 x 1600. It’s no surprise that it comes with one of these AMOLED panels that Samsung has a secret for vibrant colors and endless black. Performances were also at the rendezvous with an octa-core processor clocked at 2.8 GHz and 8 GB RAM.

Like her predecessor, she supports the stylus. Samsung can transfer the know-how obtained on the Galaxy Note to its tablets. Therefore, we find similar technology on the Tab S6, which can also be combined with the keyboard. Combined with DeX, this gives a fairly similar set to laptops.

Its 7040 mAh battery finally brings great autonomy. It also has the advantage of being exceptionally good – under 6 mm – and offers 256 GB of storage by default. In other words, it is currently the best Android tablet in the market.

Apple’s new iPad has many similarities with its predecessor. First of all, the same design with wide bezels and a Home button is equipped with Touch ID on the front. It is also powered by the A10 Fusion chip, which powers the iPhone 7 and 7 Plus, to ensure smooth daily user experience. Later, but more anecdotes, we also find a similar 8-megapixel camera pair at the front and back, enough to create FaceTime over time. 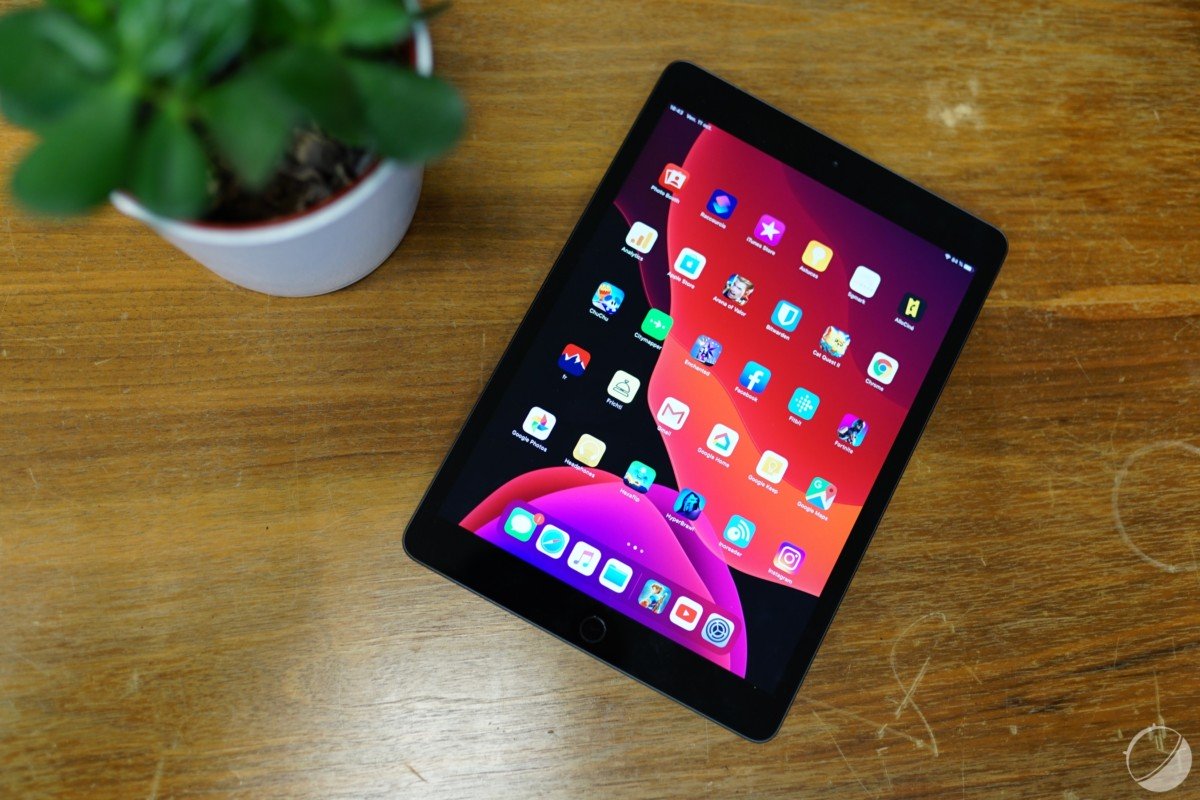 It will be especially different by the new format: The new iPad with a built-in screen, still Retina with 3.5 million pixels, now offers a 10.2-inch diagonal, compared to 9.7 inches for the 2018 iPad. This new version is expected to go further than previous generations by meeting more needs, especially productivity. With Smart Connector, it can now contain a keyboard to use as a PC and it also supports Apple Pencil.

It’s also possible to turn the tablet into a real game console by connecting via Bluetooth to an Xbox, PS4, or MFi certified controller. A feature is full of its meaning with the appearance of Apple Arcade. Finally, energy is always estimated to be ten hours that is rechargeable via the Lightning port.

🔥Update the release dates of The Last of Us 2 and Ghost of Tsushima
🛰️ Ingenuity, NASA’s flying vehicle for the next mission on Mars in 2020
Comment