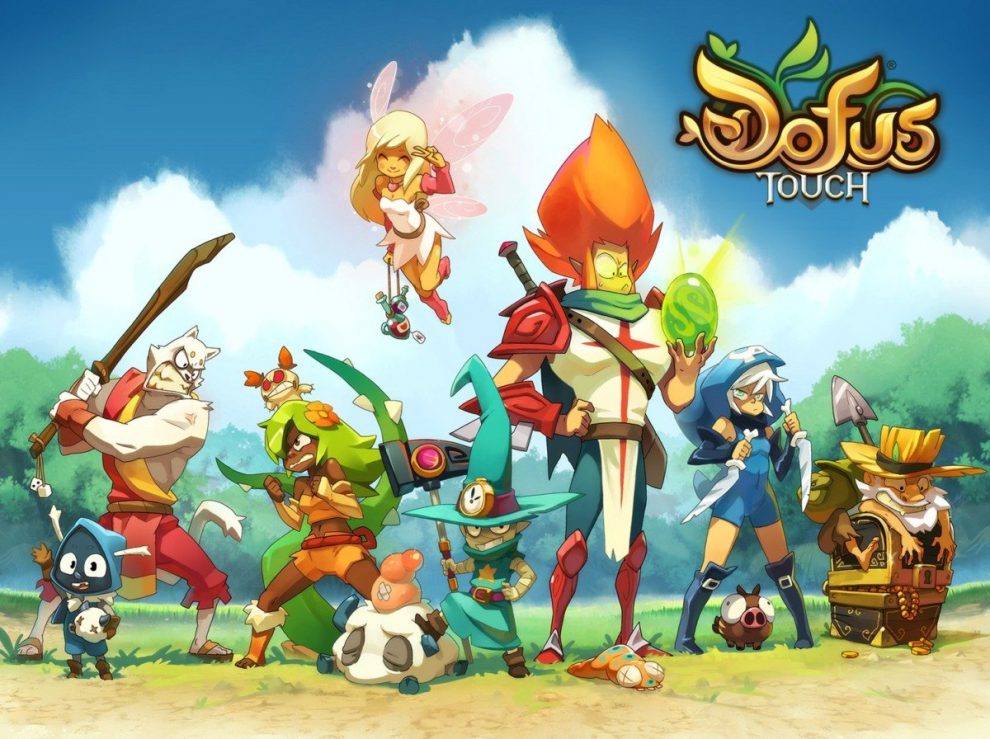 Dofus Touch is about to blow out its fourth candle. The opportunity for the mobile version of the famous online game to roll out a brand new update for gamers. On the program: new dungeons, new outfits and more than forty quests to complete.

Dofus is a massively multiplayer online role-playing game available on PC, Mac and Linux. The title, created in 2004 by the French development studio Ankama, brings together several hundred thousand players on its servers every day. In 2016, Ankama, the studio responsible for the game, launched a mobile version called “Dofus Touch”. This allows you to find the entire basic game on smartphones and tablets. You can then live your adventures even when you are on the move!

The story of Dofus Touch takes place in the World of Twelve. Players have a huge map full of quests to complete and monsters to take on. The goal? Find and collect the primordial Dofus. Very rare and powerful dragon eggs.

The player then has the possibility of creating his character from a selection of 15 classes. Each of them has its own skills. Whether you are an Iop warrior who rushes into the pile or a Xelor mage who manipulates his opponents, you will inevitably find the class that suits you best.

What are the differences between Dofus and Dofus Touch?

Launched in 2016, the mobile version of Dofus takes the mechanics of the game on PC, but does not have the same updates as the basic version of the game. The two games are not synchronized and it is not possible to import a character from one version to another.

Dofus Touch has exclusive events and updates. In 2016, the basis of the mobile game was based on version 2.14 of Dofus. The various additions and events are since specific to the mobile version, in addition to some existing features on PC. Dofus Touch has several exclusive content and events compared to the PC version. For example, the last Dofus Touch event was exclusive to him. It allowed players to cross a time gap to discover new areas and enemies to face. This event was not present on Dofus PC in 2016, and has not been added since.

Mobile gaming requires the interface of Dofus Touch has been entirely designed for touch screens. Navigation in the game and in the menus has been perfectly adapted to a smartphone screen. In addition, Dofus Touch can be played for free. It is even possible to test the game using a Guest account, that is to say without having to create a proper account. The PC version of Dofus is paid for by subscription from a certain level.

Yes! Unlike the PC version, Dofus Touch does not require a subscription to fully enjoy its content. Only one store is available for players who want cosmetics or an experience boost.

Is the game still active?

Absolutely! If Dofus Touch is a little less animated than its PC version, the title still has several hundred thousand characters who connect every day. 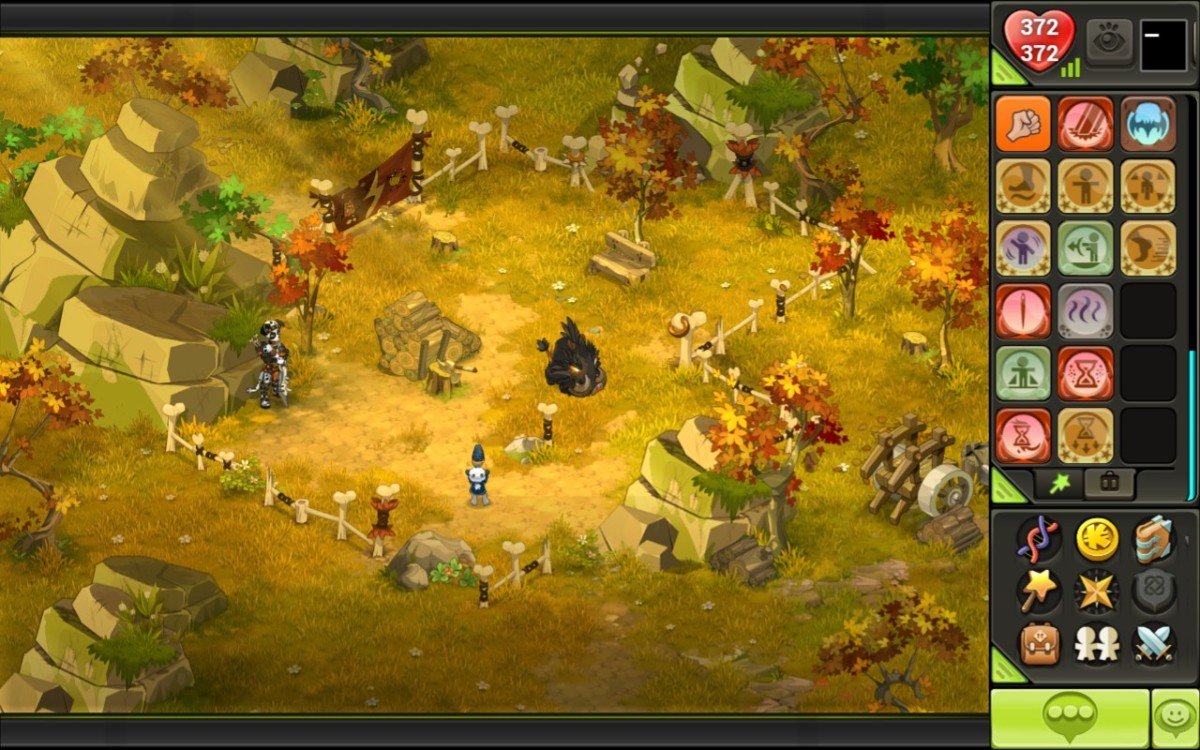 With the latest update, new duns and a whole area to (re) discover

Launched in July 2016, Dofus Touch is about to celebrate its fourth year! On the eve of his birthday, a new update is already available. This is major since it includes a redesign of an area of ​​the game as well as the addition of several other contents.

“Getting the head out of the water”

After the major update at the end of 2019, players were able to explore a time bubble and meet the terrible Ogrest monster. This meeting had the effect of plunging the Cania area underwater. 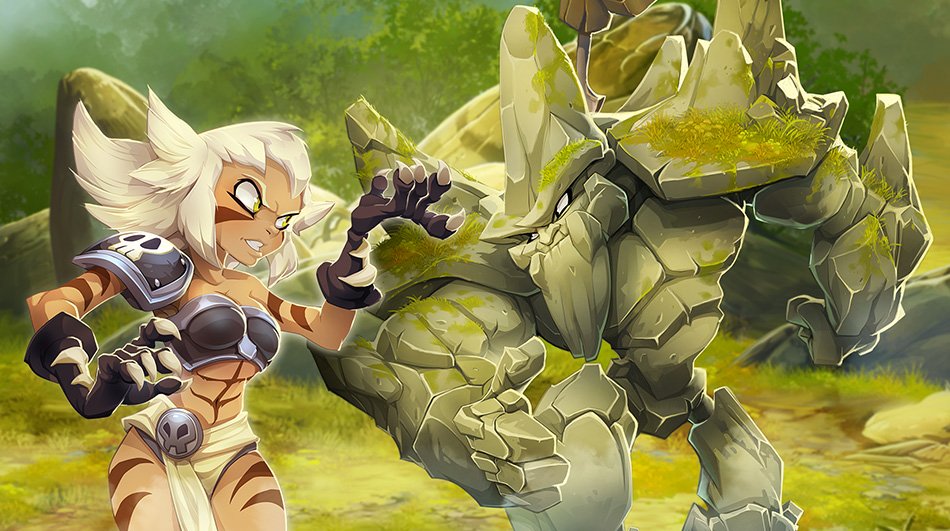 The new update allows us to witness the reconstruction of Cania! The latter also allows you to discover a wide variety of new activities to accomplish:

The full review of the game economy

Above all, this new update was an opportunity for Ankama to largely review the functioning of the game economy. As the developers indicate in a blog post, the resource and equipment systems have been reviewed in depth. The objective here was to unclog players’ coffers with unnecessary resources and above all to encourage the exchange of resources and objects between players.