Game of Thrones is going to end and fans are struggling with what will they watch after the closing of sexy and violent series. But no need to worry a wide array of TV shows like Game of Thrones exists and few once about to reach. Indeed GOT has a huge fan-following but there is no scarcity of TV shows which will never let you remind the HBO series. The drama, the sex, the magic, what you loved about the GTO? Doesn’t matter which part of the most popular series of HBO influenced you, here is a list of look-alike TV shows of Games of Thrones.

So let’s check out the list of epic TV shows like Game of Thrones to discover will they be successful to fill the hole in your heart.

Black Sails is the story of pirates which is loaded with sex, nudity, and violence also. If you are a fan of sex scenes then this will hook you up like the GOT. This show is the prequel to Treasure Island featured Toby Stephensen as the pirated captain Flint. Great storyline and unique characters make the show more appealing and the initial season assists you to get familiarize with the story and its cast. Along with sex if you are looking for an action-packed series then I will recommend Black Sails. 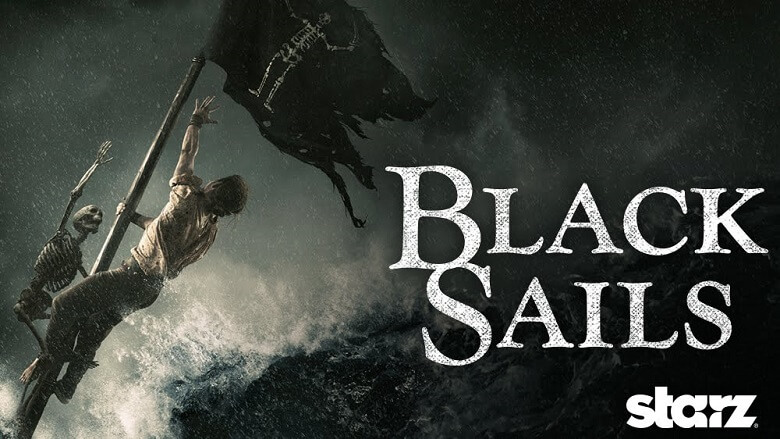 During my school days, I have read about Julius Ceaser and since then I was in search of a TV series based on Julius Ceaser. My search has ended with Rome this series is based on the Roman characters Julius Ceaser and Cleopatra. For those who are willing to find a show with a great storyline like GOT then this one is for you. Only two seasons of Rome has aired on Netflix because of its cost. But you can enjoy 22 episodes of this Roman series on HBO GO and Amazon on demand. 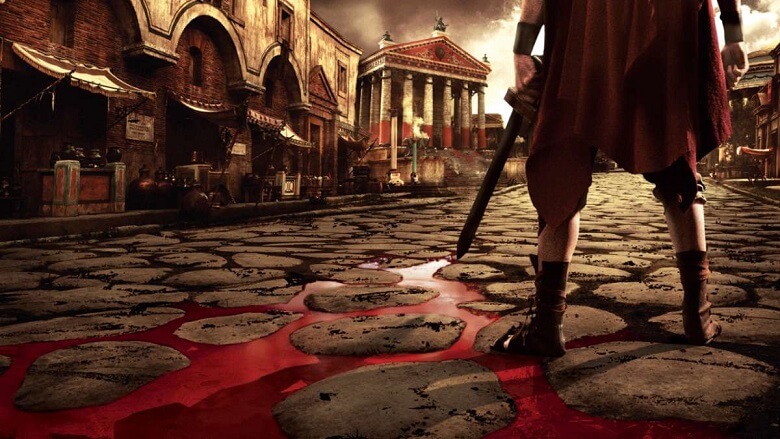 Spartacus is the popular American show premiered on Starz which is based on the life of a slave. Another TV show like Game of Thrones which is the mixture of action, drama, violence to give you the feel of GOT. Spartacus brought you to the Roman era where a Thracian warrior is struggling for his freedom against Romans. If you want to witness this show then it is available on Netflix to stream. 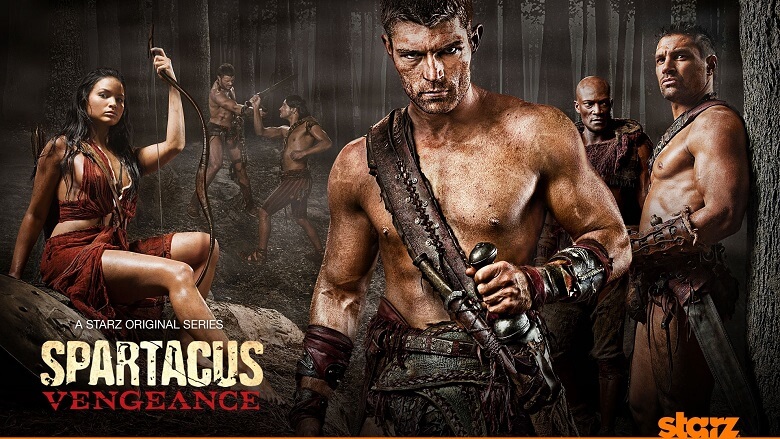 Our next pick is The Last Kingdom which is based on a series of books called The Saxon Stories. You will amaze to know that Game of Thrones was also followed a series of books. This series is set in the 10th century AD when England was in danger and the Viking forces have attacked the kingdoms of England. Basically, it is the story of Uhtred of Babenberg who was confused whether he should go for his native land of for towards his raisers. A perfect blend of a historic and fictional character with magnificent action scenes. If you used to watch GOT for its action scenes then give a try to The Last Kingdom. Available on Netflix to stream. 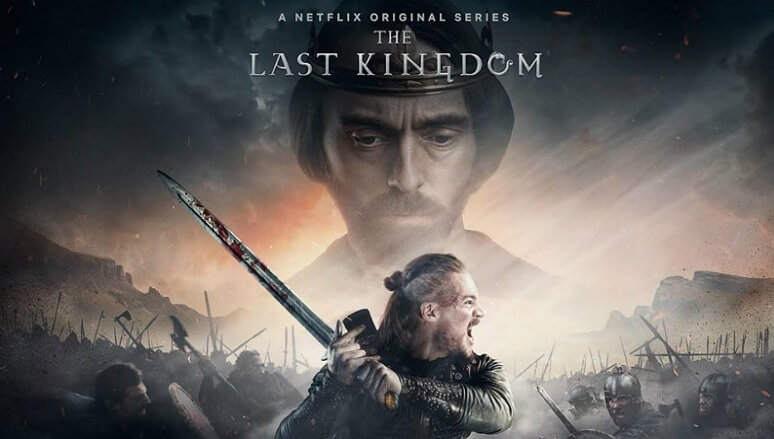 How can we forget to include Vikings in the list of TV shows like Games of Thrones as it will remind you of the eye-catching visuals and violent scenes of GOT? Ragnar Lothbrok is the lead character of Vikings who is a normal farmer but transforms into the ruler of Denmark. He constantly attacks England and  France to gain power. You can watch the first four seasons of Vikings on Netflix. 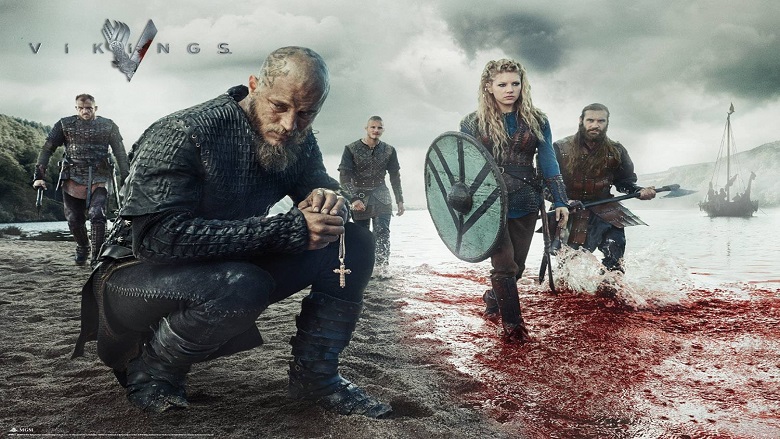 Another look-alike show of Game of Thrones which deserves the space in our list is The Bastard Executioner. If you want to experience back a lot of violence, a great storyline like GOT then you can try it. But for sure there is less nudity and less fantasy for you. Indeed the show was canceled just after the one season but still worth to watch. This series is based on a warrior knight who is looking to take revenge the person who has vanished his family. If you want to witness this medieval drama then it is available on Google Play and iTunes. 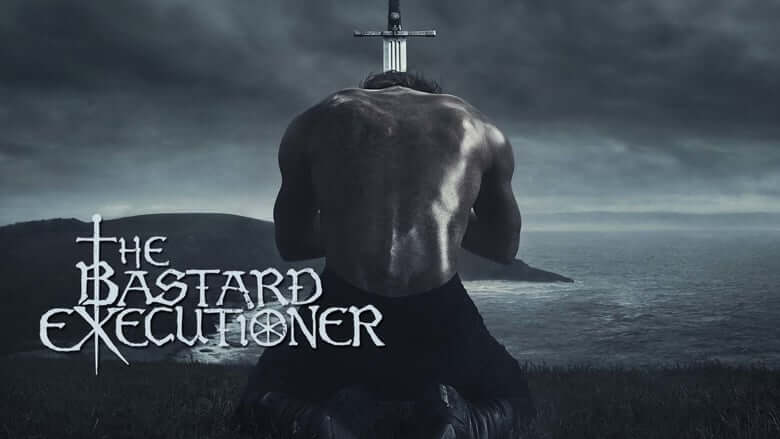 For those who are seeking a romantic series with violence then Outlander is the best choice. Outlander is the story of a British Army nurse, Claire Randall who is enjoying a romantic period with her husband Frank. Meanwhile, Claris is transported into an unknown era where her struggle begins. Outlander is based on a book by Diana Gabaldon and I think this blend of hot romance and battle scenes will hook you up like Game of Thrones. 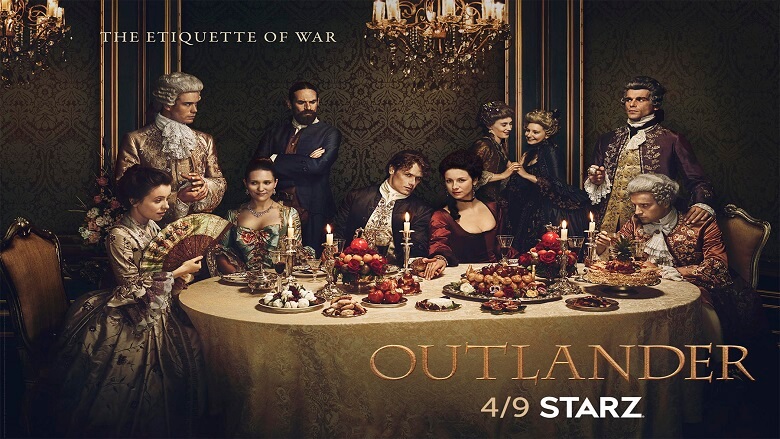 I think this American fantasy drama is the must-try show for those who loved the GOT because of its fantasy scenes. The show was aired on ABC on October 2011 and has ended on May 2018. If you love to experience fairy tales via a TV series then this one will do for you. Cinderella, Snow White, and other Disney icons are set to navigate between real life and imaginative reality. 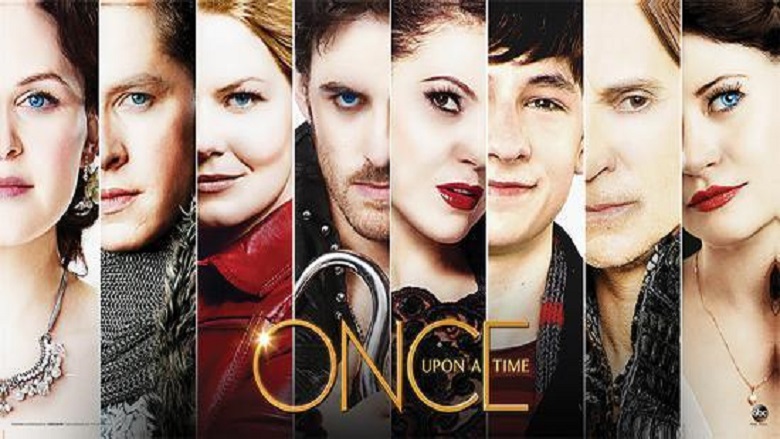 Well, folks, these are the best TV shows like Game of Thrones which claims the different attributes of the popular HBO series. So don’t feel panic as your favorite show is going to conclude, there are many more to watch. If you wish to witness hot romantic scenes then Outlander is for you.

Black Sails will offer you the mocktail of nudity, violence, and sex. Rome is popular for its great storyline and others also contain something unique for you.

If you are going to watch any of these then don’t forget to share your experience with us. Let me know below if you want to know about any specific genre of TV series.