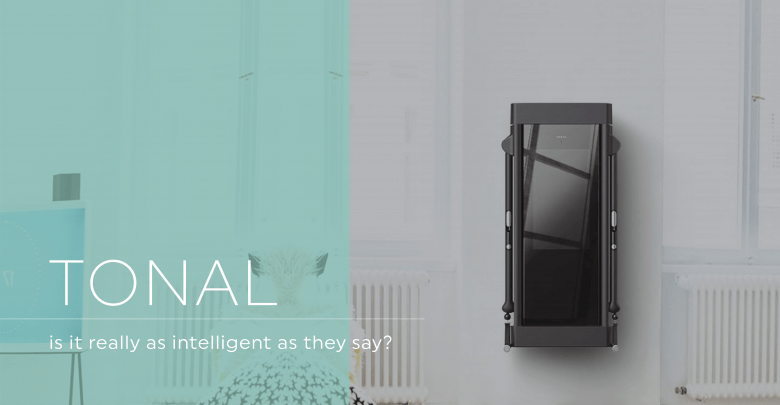 With increasing numbers of start-ups in the fitness industry, Tonal has secured a funding of $45 million. This funding, the company announced today, would be used to expand its smart in-home workout system. The company has denied revealing its current valuation.

The latest round of funding was majorly backed by Growth Fund of L Catterton. Other participants in the round included Mayfield, Shasta Ventures, Sapphire Ventures Evolution Media. After the culmination of this Series C round, Tonal has raised a total of $90 million in venture capital.

Aly Orady, CEO of the fitness start-up, said in a statement that the funding raised in series C round would be to expand its market and reach out to a wider customer base. In the light of this plan, Tonal also plans to recruit additional AI engineers, cloud computing admins programmers.

While the company does plan to expand, the CEO said that the company is not equipped to expand outside the US as of now.

The company offers an interactive product which has a video player that gives instructions to the user. It has a weight-lifting machine with electromagnetic weights and cables. The product learns about the user, and the progress made by him/her, in order to increase the intensity or weights. Users can change the weights themselves as well.

The company, when asked to specify the number of its customers, denied commenting. Tonal has sales across all states in the US as of this February, after its first sale back in August last year. It sells its package for $2,995 with additional accessories for $495 which include a rope, bench mat.