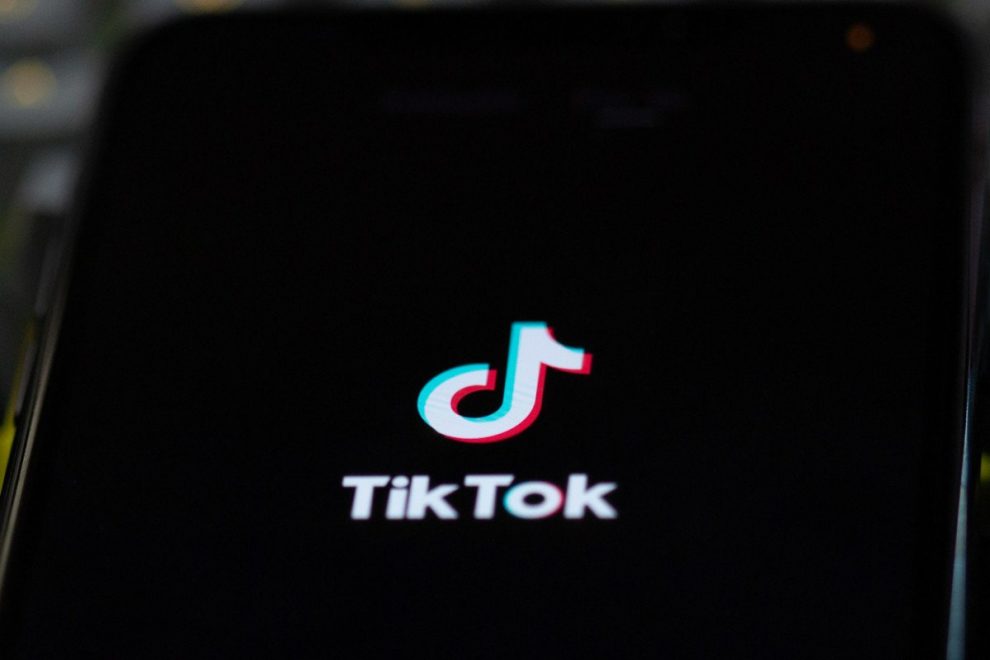 In order to challenge the order to ban TikTok in the United States, TikTok is reportedly preparing to sue the Trump administration.

Nothing is going well between TikTok and the US administration. While President Donald Trump signed a decree last week to ban all collaboration between American companies and the social network from September 20, TikTok intends to counterattack.

According to information obtained by the American public radio NPR, TikTok indeed intends to sue the American government. “NPR has learned that the complaint will argue that President Trump’s act is unconstitutional since he did not give the company a chance to respond,” US Radio said. TikTok also intends to take the opportunity to contradict the arguments advanced by Donald Trump to justify the ban of TikTok.

Indeed, according to Washington, TikTok is, as a Chinese application, a problem for American internal security. Charges strongly rejected by TikTok and its Chinese parent company, ByteDance. “The decree is not based on any facts, it only reiterates the rhetoric about China that has been circulating for some time,” said the source of NPR.

Donald Trump’s goal with his ordinance is indeed to prevent US companies from working with TikTok. Concretely, this should result in the disappearance of the social network from the various application stores, both the Apple App Store and the Google Play Store, from September 15. Nevertheless, a way out can still be found if TikTok is taken over by an American company. This is where Microsoft comes in, as the Redmond-based firm has already declared itself a candidate for the takeover. Twitter could also step in to replace its previous video service, Vine.

So far, the lawsuit against the US government has been filed by the US branch of TikTok in US District Court in Southern California, where the social network’s US headquarters are located.