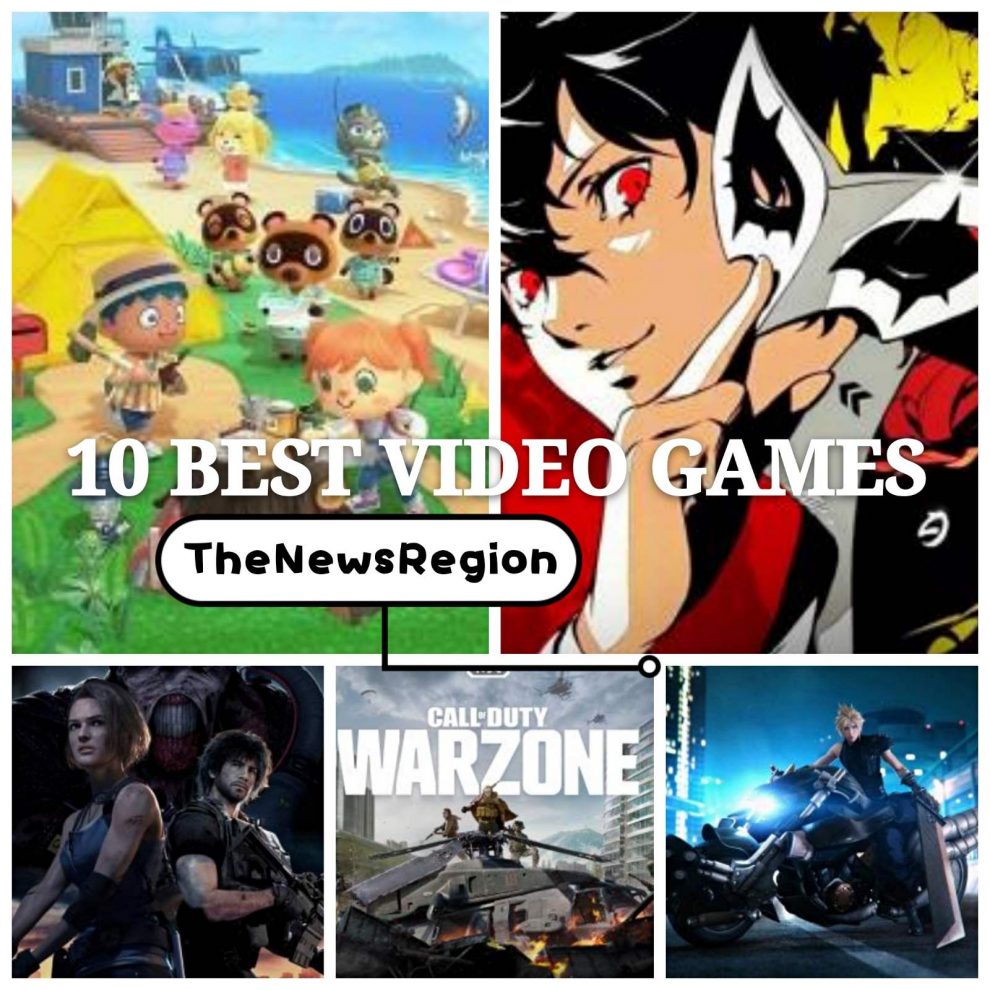 While the year is well underway, several essential games have already been released on our platforms. So let’s go around the 10 best video games not to be missed in 2020!

For many reasons, 2020 promises to be a special and historic year. Sanitary measures have had an impact on all sectors, and video games have not been spared. Several releases have been delayed and even if few of the most anticipated games of 2020 are already available, that did not stop the publishers from giving us a good dose of essentials.

So to be sure not to miss anything, here are the 10 best video games of 2020, all platforms combined. It goes without saying that this ranking will be changed over the year if some games not yet released deserve their place (The Last of Us Part II and Cyberpunk 2077, it is you that I watch)!

For the youngest among us, Streets of Rage is a saga of beat them all of the SEGA Mega Drive started in 1991 and whose last episode dates back to … 1994! 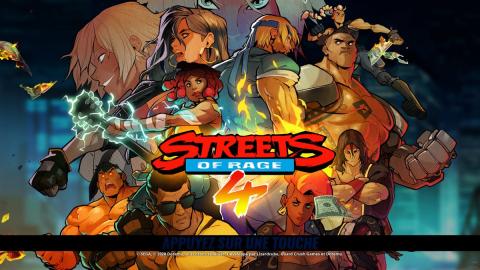 26 years later, this fourth one offers us a return to the sources with sumptuous graphics, many playable characters, a coop mode online or locally, a versus mode and playability with little onions.

Streets of Rage 4 is available on PC, PS4, Xbox One and Nintendo Switch.

Have you loved dying over and over in Dark Souls, Bloodborne and Sekiro? Then Nioh 2 is for you. Reserved for persistent players (masochists?), It immerses us in medieval Japan by making us participate in demanding confrontations, katana in hand. 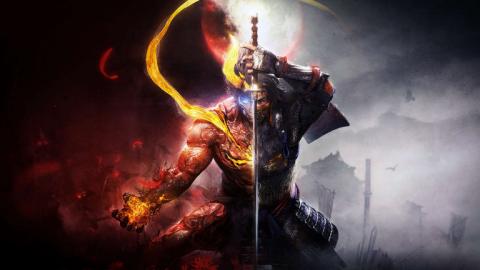 So if you have not yet tried the adventure and think you have the courage to arrive until the end of the game, Nioh 2 is available on PS4.

In 2017, Persona 5 had the merit of pleasing J-RPG lovers as much as others. With Persona 5: Royal, Atlus offers more than just a Remaster by adding a wealth of new features, a translation of texts into French and many surprises. 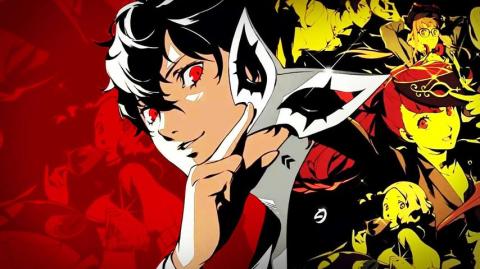 So if you are a fan of parallel universes, Tokyo and RPG, try the Persona 5: Royal adventure on PS4.

The power of nostalgia is often more than 9000 and here it is it that does all the work. Dragon Ball Z: Kakarot offers to play Goku and some of his friends in this RPG revisiting the whole DBZ saga. 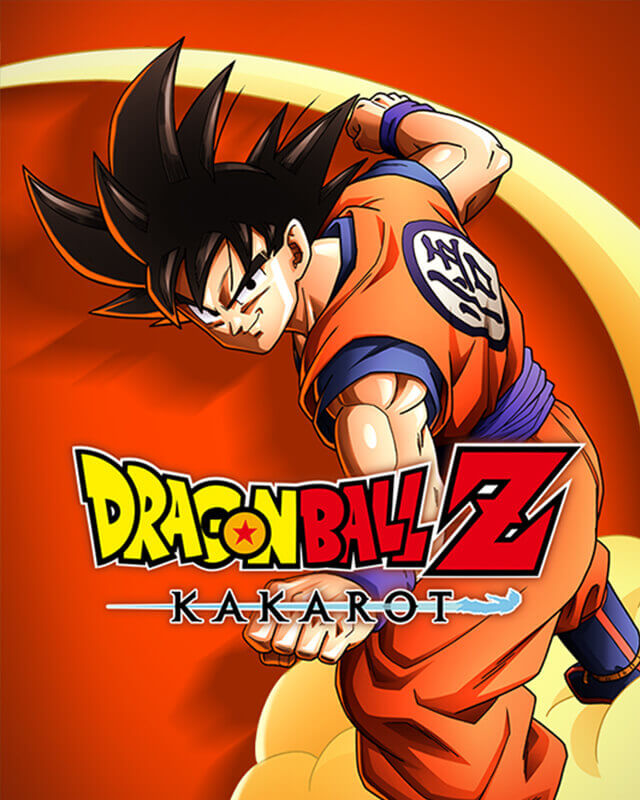 If you can get past the slightly dated graphics and often dispensable side quests, Dragon Ball Z: Kakarot remains a great experience for all fans of the saga, available on PC, PS4 and Xbox One.

6. Ori and the Will of the Wisps

In this 2D platform game, the player embodies Ori, a forest spirit, in the continuation of his adventures after the first game, “Ori and the Blind Forest”.

It is a game with demanding gameplay, which can be compared to Hollow Knight for connoisseurs. It will put you to the test, but the emotions it will make you experience will be well worth it.

Ori and the Will of the Wisps is available on PC and Xbox One.

After its Remake of Resident Evil 2 in 2019, Capcom continues to revisit its cult saga with a new version of the 3rd episode. 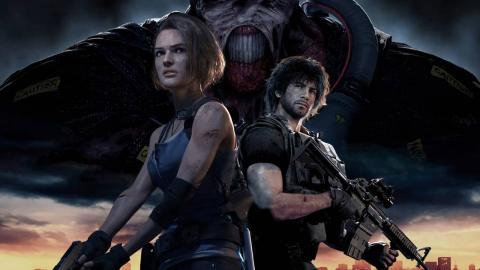 Back to Raccoon City in the shoes of Jill Valentine with updated gameplay, reworked graphics and many new features.

Prepare to shake (again), Resident Evil 3 is available on PC, PS4 and Xbox One.

After popularizing the genre of FPS in 1993, Doom had to live up to its heritage. It is done with a new episode always more nagging and enjoyable. 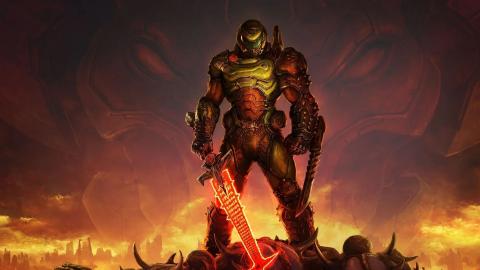 And far from being limited to a simple game butchery, Doom also offers sumptuous graphics and intelligent playability for a memorable experience.

So if you have a good heart, Doom Eternal is available on PC, PS4 and Xbox One.

If I tell you FF7, you will remember this cult PlayStation game released in 1997. And as the Remakes are on the rise, Square Enix has set itself the goal of offering a revisited version of one of the episodes favorites of fans of the saga. 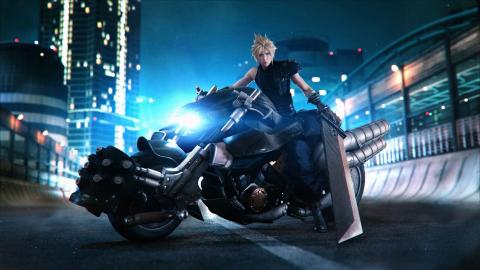 After postponing its release several times, the game was finally released on PS4. Gameplay brought up to date, Dantesque fights against a background of symphonic music, the whole recipe is there to please amateurs.

So if you’re not allergic to hallway games and thirsty for nostalgia, Final Fantasy VII: Remake is available on PS4.

When Activision announced they wanted their share of the Battle Royale cake, no one believed it. That didn’t stop the publisher from releasing Warzone, the Battle Royale mode of Call of Duty: Modern Warfare and one of the first to offer cross-platforms. 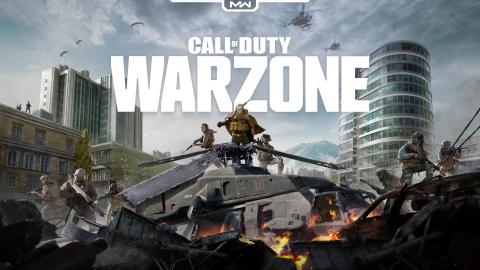 On the program, parachute jumps, gulag duels and galore shootings to hope to win the sacrosanct top 1. Infinity Ward is more attentive and offers many updates to please players.

So, ready to jump? Call of Duty: Warzone is available on PC, PS4 and Xbox One.

Animal Crossing: New Horizons is the story of a game released at the “best video game” possible time. Allow players to escape from their home and go to an island to build the village of their dreams, what could be better? 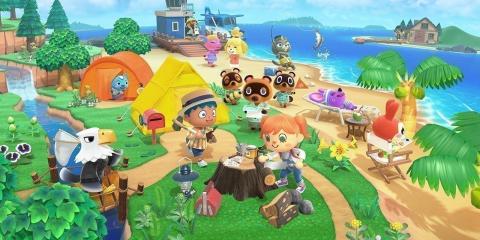 Harvesting bells, chatting with your neighbors, gardening and giving free rein to your imagination, all these restful tasks that are good for morale.

So if life in the great outdoors has always made you dream, Animal Crossing: New Horizons is available on Nintendo Switch.

🔥These are the novelties that Microsoft has presented in the Surface family
🔥League of Legends download, install and strategy
Comment