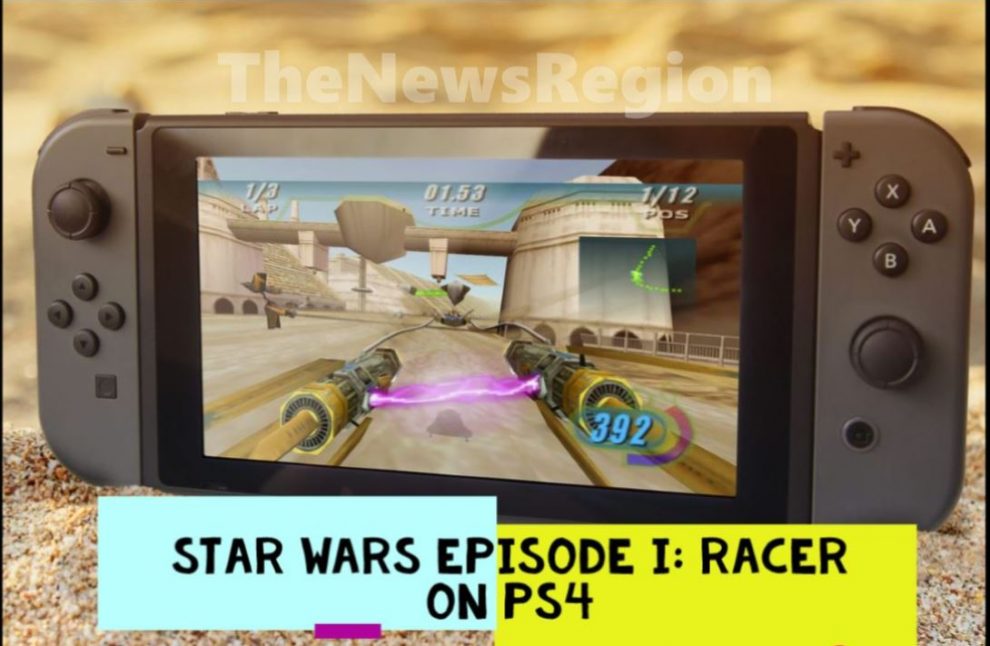 Aspyr provides more details on the improvements and modifications made to the soon to be available racing game located in a galaxy very far away … On May 12, PlayStation fans can finally play Star Wars Episode I Racer on PlayStation 4.

Star Wars Episode I Racer is an intergalactic go-kart game that includes a wide variety of drivers in the Star Wars universe with a well-thought-out improvement system that allows you to develop and customize the statistics to play according to your style. You were the master of your destiny; by piloting on lava-filled chasms or sinking through frozen caves, you were likely to end up in an explosion of flames. 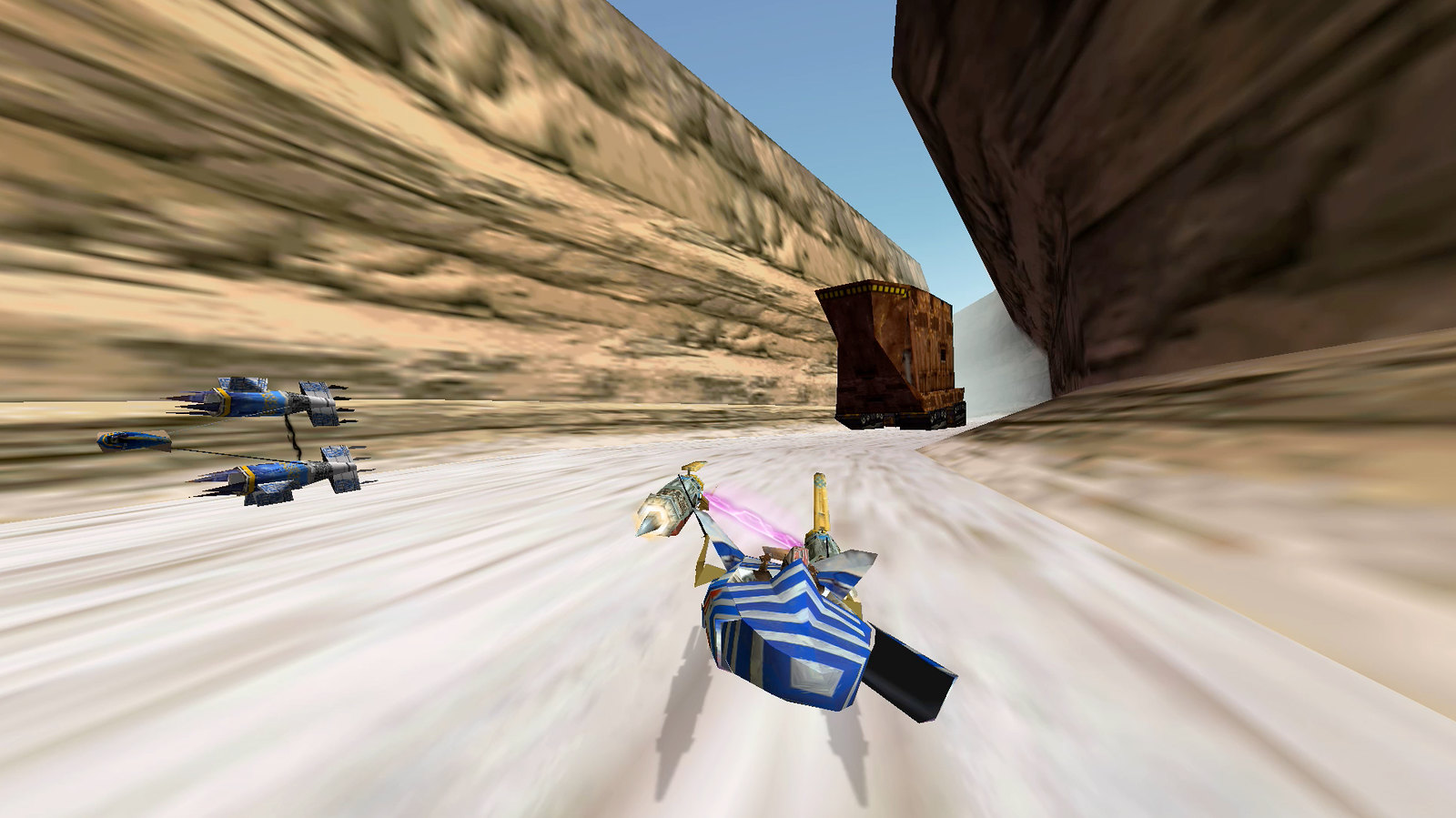 Of course, the producer wants to capture the emotions of the original game, but a simple port was clearly not enough for Aspyr. His teams wanted to give the game a boost by combining the best elements from each version of the game to make it an experience worth waiting 20 years.

If you’re new to Star Wars Episode I Racer, you only need to know one word: speed. This game focuses on speed, and fans of Star Wars: Racer Revenge will be delighted to see that we have kept our promise to exceed 600 MPH (approximately 950 km / h). Racing purists will skid around corners, find shortcuts and beat lap records, while kart fans will choose to dab their opponents or use Sebulba’s secret flame jets to disqualify them. 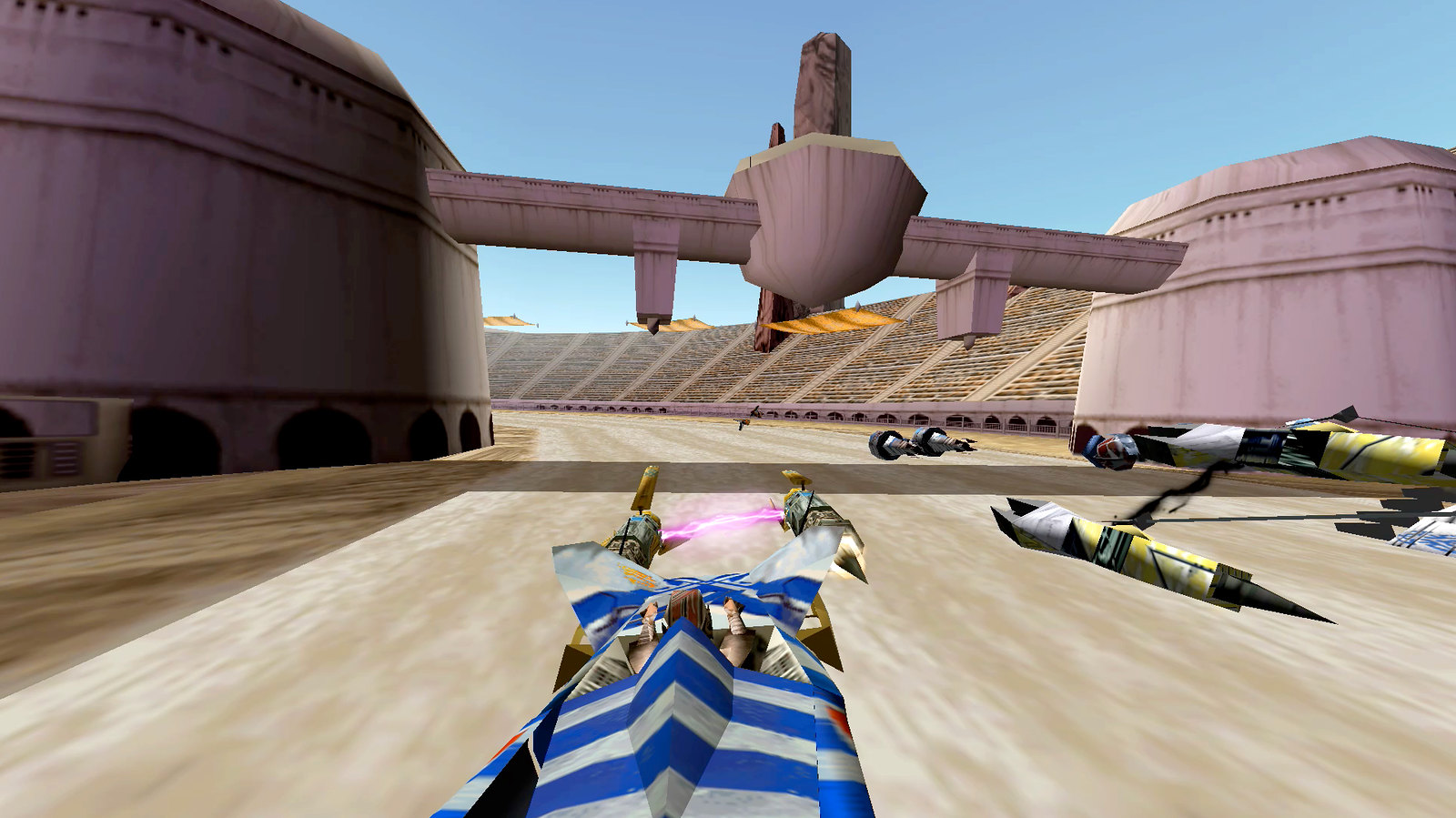 Granblue Fantasy Versus: Guide How To Unlock “Vyrn” Secret Weapons For All Characters
What is the best VR headset worth in 2020?
Comment