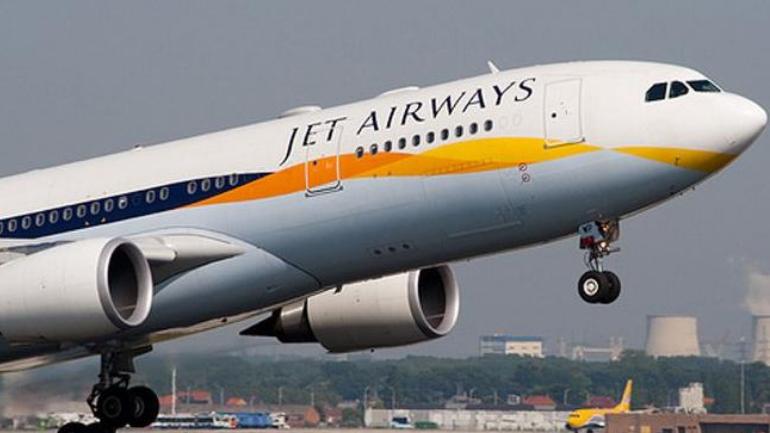 There are only ten days left to submit final bids and Jet Airways bidders seem completely uninterested till date. While the bidders had given their expression of interest, they haven’t followed up on the same yet.

Indigo Partners, TPG Capital and Etihad Airways – three out of four qualified bidders – have not yet signed their non-disclosure agreements. These agreements are a necessary requirement to move forward with the bidding process.

Stakeholders are hopeless as not even a single bidder has accessed Jet’s accounts and other important documents. The deadline for the submission of bids is May 10.

Reports claim that the major bidders of the airlines are becoming reluctant after SBI, who is also looking over the bidding process, started allocating the airlines’ planes to its rivals. Besides that, the demands of the investors were quite rigid which ended up not working out for them. They demanded an 80 percent reduction in loans along with modifications in the leasing contracts before moving on with the bids.

Jet Airways is on the edge as the company’s management is trying hard to get investment from business houses. Jet’s CEO, finance chief and chief strategy officer, Vinay Dube, Amit Agarwal, and Rajesh Prasad respectively, have interacted with Tata groups, Reliance Industries, Mahindra and Adani regarding the investment agenda.

The plan proposed by the company’s executives was to revive the airlines by cutting its size into half of the original. This would mean the airline having only 50 planes in its fleet. However, none of the potential investors mentioned above was convinced.

Jet Airways currently has debts amounting to over $1 billion.