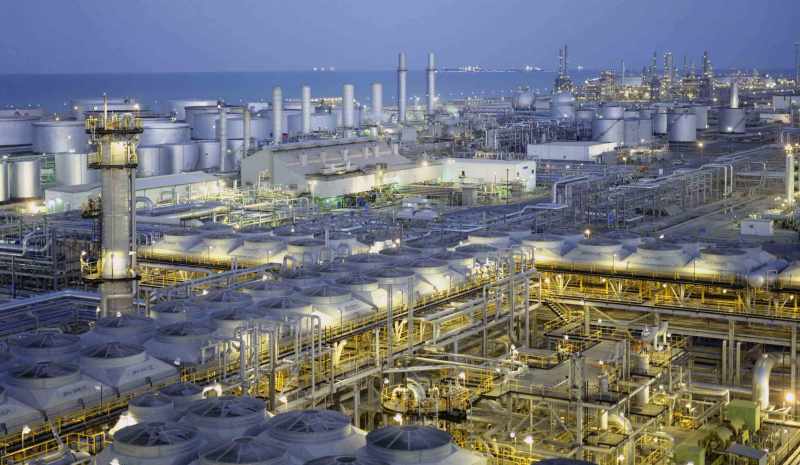 Date: 1st April 2019
According to the Fitch Ratings, Saudi Aramco comes out to be the company with the highest operating profit (profit before tax) in 2018. The company opened its books of accounts for the first time ever and revealed profits before tax of $224 billion on Monday.

Saudi Aramco is the largest oil company in the world. Fitch Ratings has given it a credit rating “A+”, the company’s first ever credit-rating. Aramco plans to issue bonds in the near future in order to support the finances of buying a stake in Saudi petrochemicals behemoth SABIC.

The oil giant announced on Thursday that it is purchasing 70 shares of SABIC. This purchase would be at a price of $69.1 billion and would result in the merger of Saudi’s two biggest oil firms.

Aramco has been a firm for more than 40 years. The opening of its accounts comes as the plans of the merger with SABIC.

Fitch claims that the merger is a befitting strategy for vertical integration which would spread its earnings over a range of products. SABIC is the fourth largest chemical producer in the world.

According to the agency, it said that the plan to sell 5 of the company via an initial public offering may see light in 2021. Fitch claims the aforementioned relying on the statements received from the oil company. It also said that the company’s debts may rise from $15 billion to up to $35 billion by 2021.

Airbnb looks to expand its market, plans to invest in OYO India
Comment