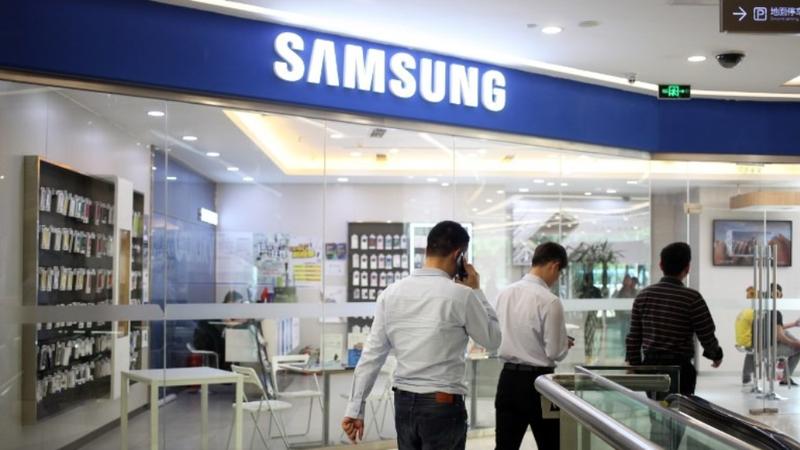 This South Korean technology giant is preoccupied that they will be hurt when competition is increasingly fierce among competitors in the world’s largest smartphone market today, especially from local producers like Huawei, Xiaomi and Oppo.

The closure of the last Samsung phone factory in China came after they cut production at a factory in Huizhou city in June and suspended production at another factory late last year, emphasizing the fierce competition in this country.
Samsung stopped making phones in China after other manufacturers also shifted production from China due to rising labor costs and the economic downturn.

Sony also said it it was closing the Beijing smartphone factory and will only produce smartphones in Thailand.

However, Apple products are still mainly produced in the world’s most populous country.

According to Counterpoint market research, Samsung‘s market share in the Chinese market dropped to 1% in the first quarter from 15% in mid-2013, due to inferior to fast-growing domestic brands such as Huawei Technologies and Xiaomi. Corp. In the second quarter of this year, Huawei Technologies Co Ltd is still leading China’s smartphone market with 36%, reaching a record high; the next is OPPO and Vivo. Apple’s iPhone shipped less than six million, with a 6% market share, the lowest in a year. 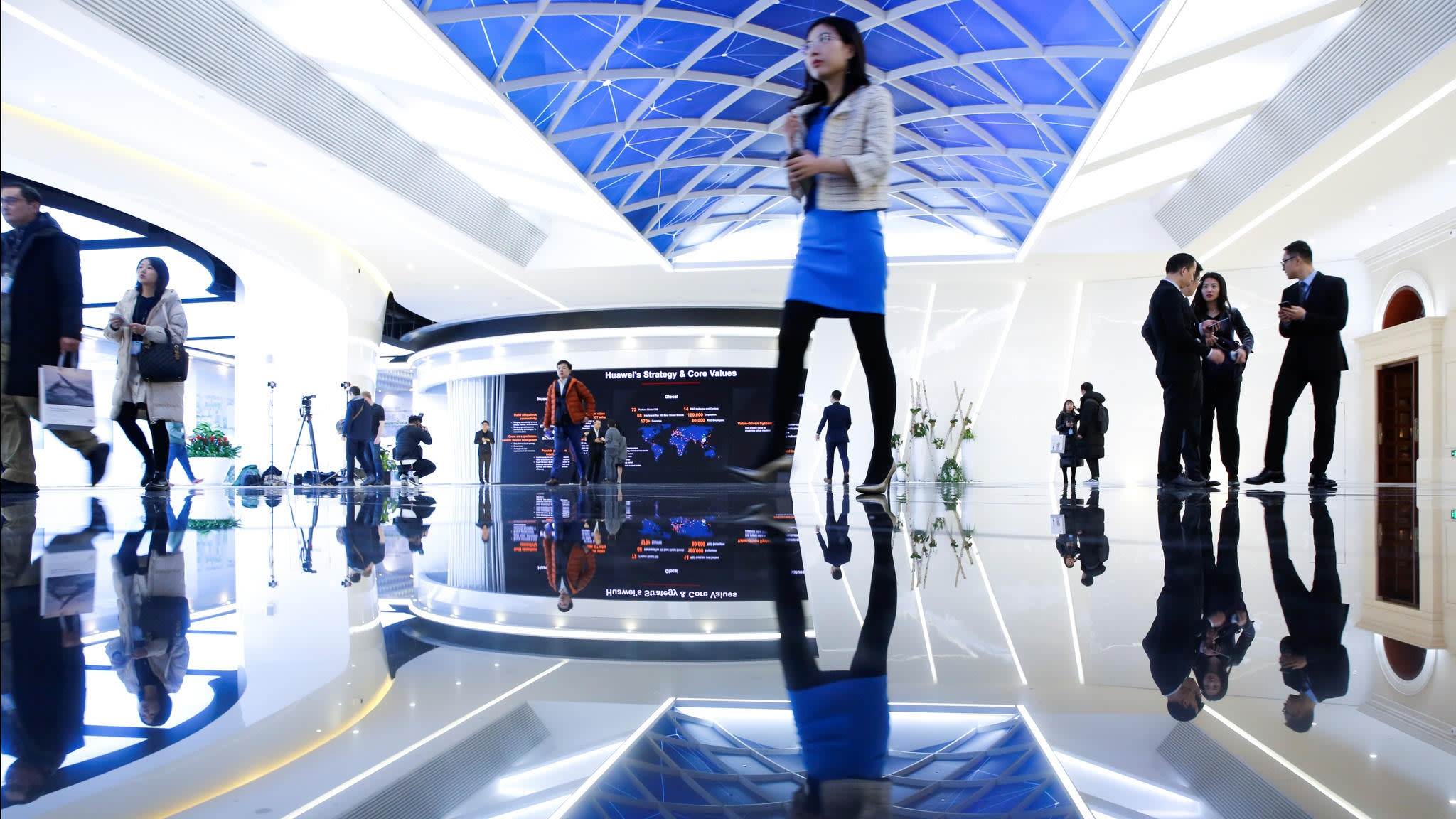 Samsung, the world’s leading smartphone maker, said it had to make this tough decision in an effort to increase operational efficiency. However, Samsung added that it will continue to sell in China
“Samsung phones will be reallocated to other global manufacturing sites, depending on our manufacturing strategy based on market demand,” the Samsung representative said in a statement, without elaborating.

South Korean media reported that Samsung hired 6,000 workers and produced 63 million phones at its Huizhou factory in China in 2017.
That year, Samsung produced 394 million handsets worldwide, according to the annual report.

The company has gradually expanded smartphone production in lower-cost countries, such as India and Vietnam, in recent years.