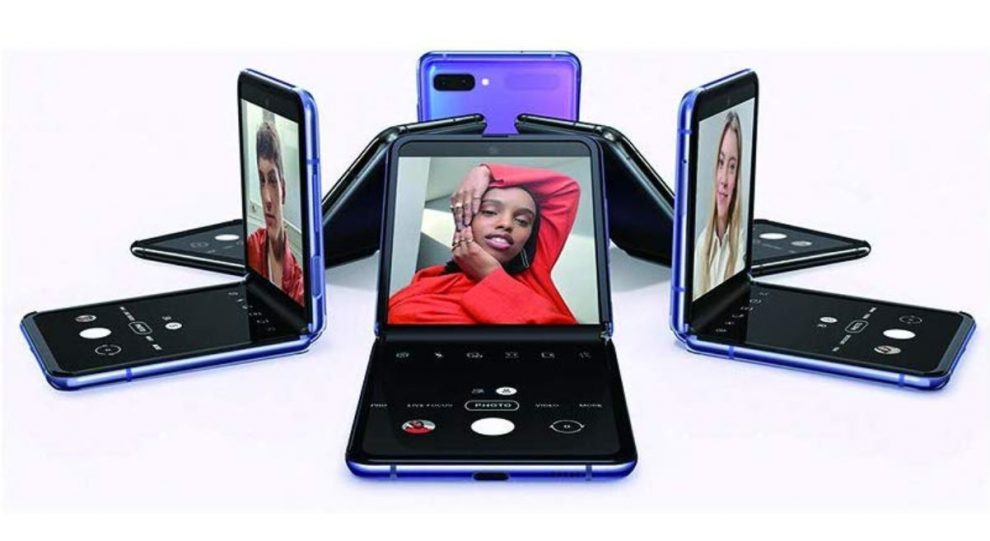 2020 may well be the year of the folding smartphone for Samsung. After the Galaxy Z Flip, the South Korean manufacturer was working on a new version of its Galaxy Fold, called Samsung Galaxy Fold 2, whose release is expected before the end of the year. This one would definitely be more successful than its predecessor if one believes the first rumors about it.

The Galaxy Z Flip is barely out when rumors start about the second iteration of the Galaxy Fold. Indeed, if Samsung has just launched a folding smartphone that closes on itself like an old flip phone, the South Korean manufacturer would not forget its initial concept introduced with the Fold, a smartphone that unfolds to offer a small tablet. Rumors assume that the manufacturer’s third folding smartphone could arrive by the end of 2020.

Some information is already starting to flourish on the web concerning this successor to the Galaxy Fold, more commonly known as the Samsung Galaxy Fold 2 by rumors. The XDA Developers site has launched the rumors by relaying information from the Korean media Ajunews, which cited sources close to Samsung. According to them, the successor to the Galaxy Fold could be the first to incorporate a technology being studied by the manufacturer: the invisible camera, hidden under the screen. If this is confirmed, the Galaxy Fold 2 could thus abandon the imposing notch which surmounts its screen when unfolded, and the borders on the small screen when the device is folded.

Still, on the side of the cameras, the Korean media indicates that the successor to the Galaxy Fold could also be entitled to a much more muscular configuration, by opting for a photo block similar to that which can be found on the latest Galaxy S20 Ultra, but also an identical processor, either a Qualcomm Snapdragon 865 or an Exynos 990, depending on the market. Finally, on the screen side, the source relayed by XDA Developers assumes that we will find the ultra-thin glass already present on the Galaxy Z Flip. The interior slab could thus rise to 7.7 inches, against 7.3 inches currently. 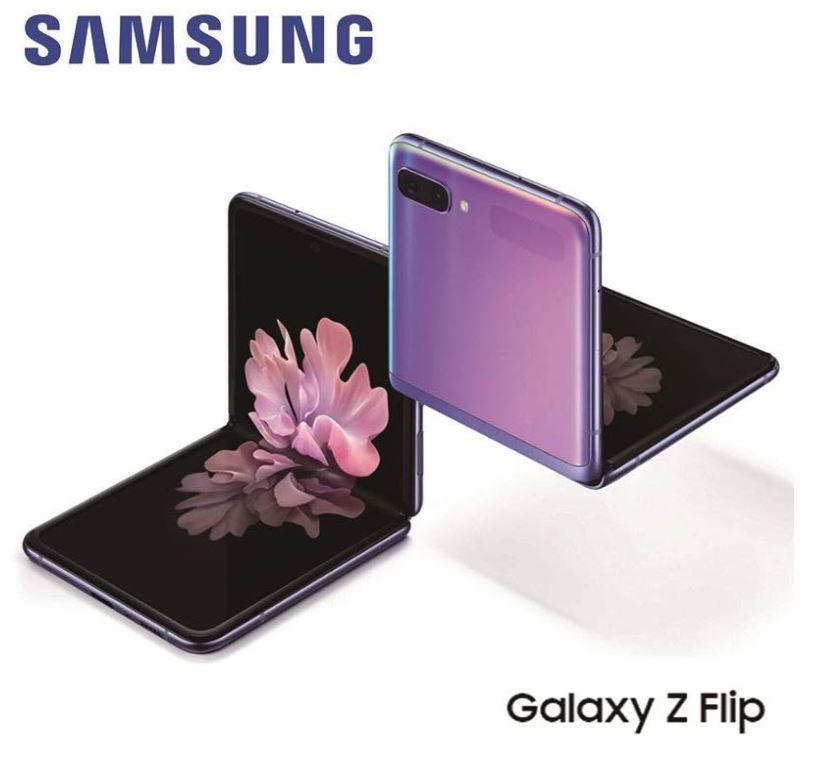 To these rumors is added an article from Sammobile published today which indicates that the Samsung Galaxy Fold 2 could indeed be equipped with an S Pen, the stylus of Samsung now reserved for the Galaxy Note range. That would make sense, since the foldable screen would no longer be made of plastic, as in its first iteration, but of ultra-thin glass like on the Galaxy Z Flip. This is all the more possible since the small tablet format is particularly suitable for the use of a stylus.

Finally, Sammobile questions one of the information relayed by XDA Developers, which supposed that the Galaxy Fold 2 would have the same photo frame like the Galaxy S20 Ultra. According to them, the successor to the first folding smartphone from Samsung would rather opt for a photo block similar to that of the Galaxy S20 +, which remains very promising, failing to offer all the refinements of the “Ultra” model.

Anyway, all these rumors should be taken with tweezers. So far, Samsung has never mentioned a single successor to the Galaxy Fold, or even sketched out any information about it. It has long been mistakenly believed that the Galaxy Z Flip represents the future of the Fold, even though Samsung could very well make its two foldable concepts coexist. The future will tell, but as usual, we should take all these rumors with the tweezers of use, pending more reliable information.