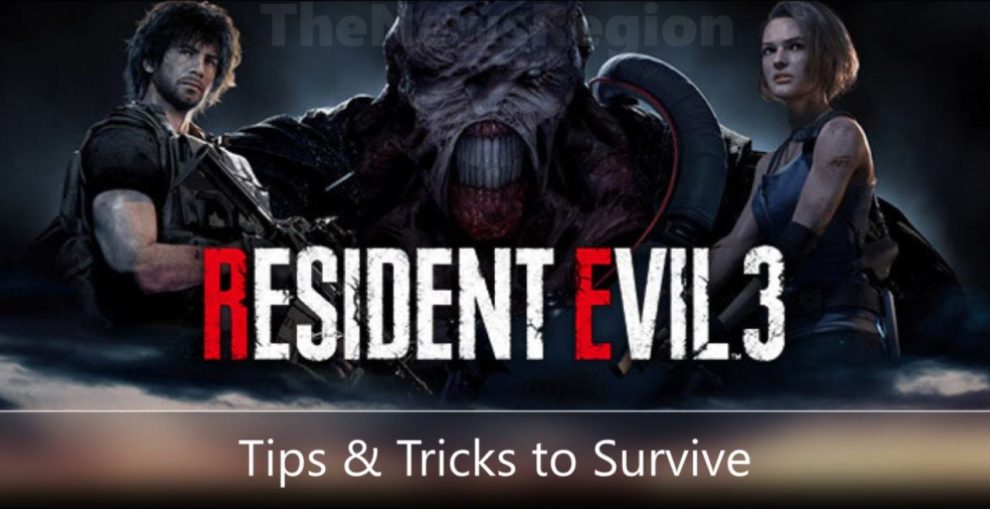 More than 20 years separate the releases of “Resident Evil 3 Nemesis” on the first PlayStation and “Resident Evil 3 Remake” recently released on PC, PS4 and Xbox One. Since April 3, 2020, players and fans can (RE) discover this version which has been completely remastered with today’s technologies and has also been revisited to give more coherence to the whole.

To help you survive the hell of Raccoon City and the zombie apocalypse and most importantly to help you overcome your fears when facing Nemesis, we have prepared some tips and tricks for you along the way.

When playing Resident Evil 3 Remake, make sure to open your card as many times as necessary to make sure you’ve collected everything in an area before you leave. As long as an area appears in red on your map, it is that you simply did not find everything! A green grass still lying around, a powder or ammunition … Or a locker that requires a good hook to break the lock … Do not move too fast, search every corner and you will have enough resources to survive the threat zombies and the terrible “Nemesis” which tracks you relentlessly. 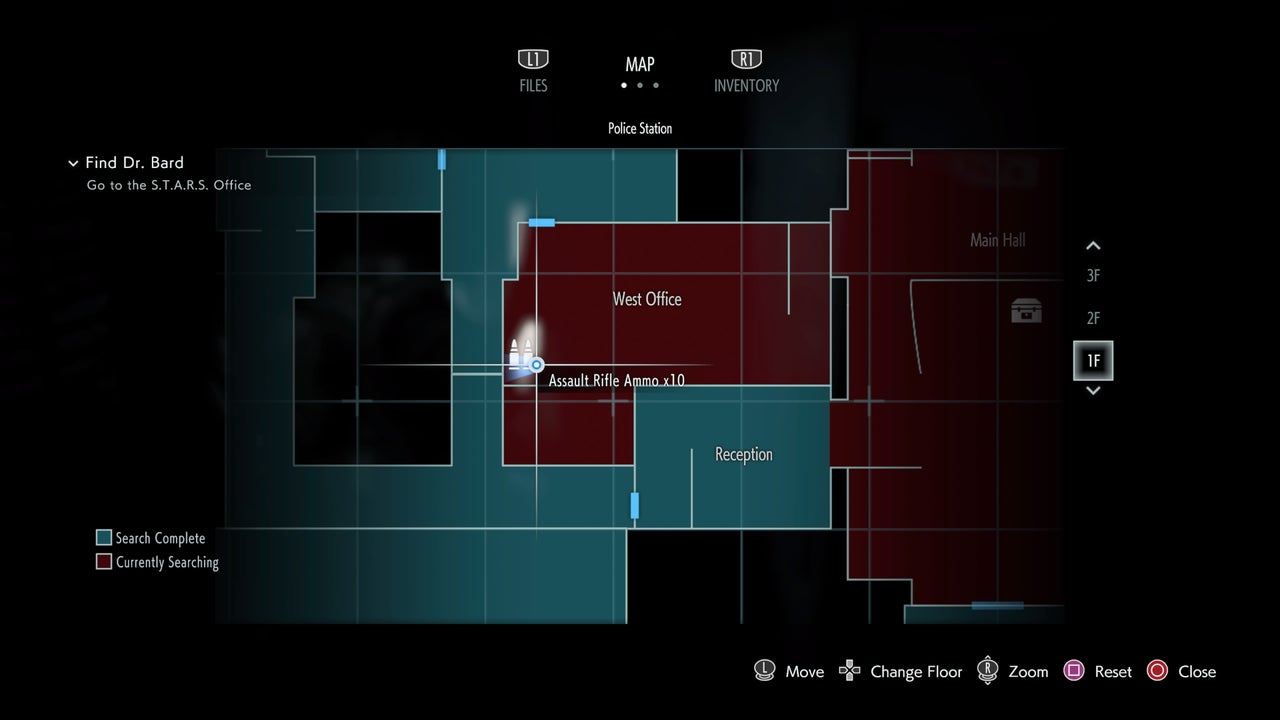 Tip 2 – A zombie on the ground? Now is not the time to relax your attention …

You could almost believe that these zombies have developed some form of intelligence. Shoot a zombie and it will eventually fall to the ground “no longer showing any signs of life” … But is it really dead? Finally … Technically he is already dead, but are you sure he will not have a start again that will allow him to move to bite your ankle as you pass …? Believe us, to avoid this scenario which is likely to happen often in Resident Evil 3 Remake, do not hesitate to take out your knife or shoot a zombie head in the ground to make sure that it will never move again. 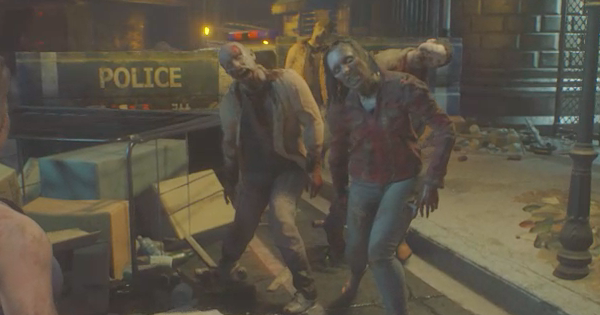 If you do not do this, you have every chance of seeing these hungry people of fresh flesh recover!

Tip 3 – The Nemesis is not smart enough

A little tip when the Nemesis pursues you in the heart of the city of Raccoon City. If you enter a store or building, it will immediately stop chasing you. He’s obviously not smart enough to open the doors, so take advantage of it … Well, keep in mind that as soon as you put your foot outside, he will not be far to resume the chase.

Tip 4 – Two zombies catching you at the same time is dangerous!

Yes, be very careful when the horde of zombies surrounds you. Generally, when a zombie catches you, you have to frantically press the corresponding key to get out of there, but if two zombies catch you at the same time then this action is much more difficult to execute. The zombies could make you fall to the ground and devour you.

Tip 5 – Force the Nemesis to drop this object that is yours!

Escape is not always the solution in front of the “Nemesis”, so show him your big toys that you use as weapons so that he puts a knee on the ground. A grenade or two, for example, will immobilize it immediately giving you time to run away … But … wait, look at what has fallen to the ground, the Nemesis will drop a case containing a weapon accessory if you can immobilize it. It is worth defending yourself and never run away from the threat! 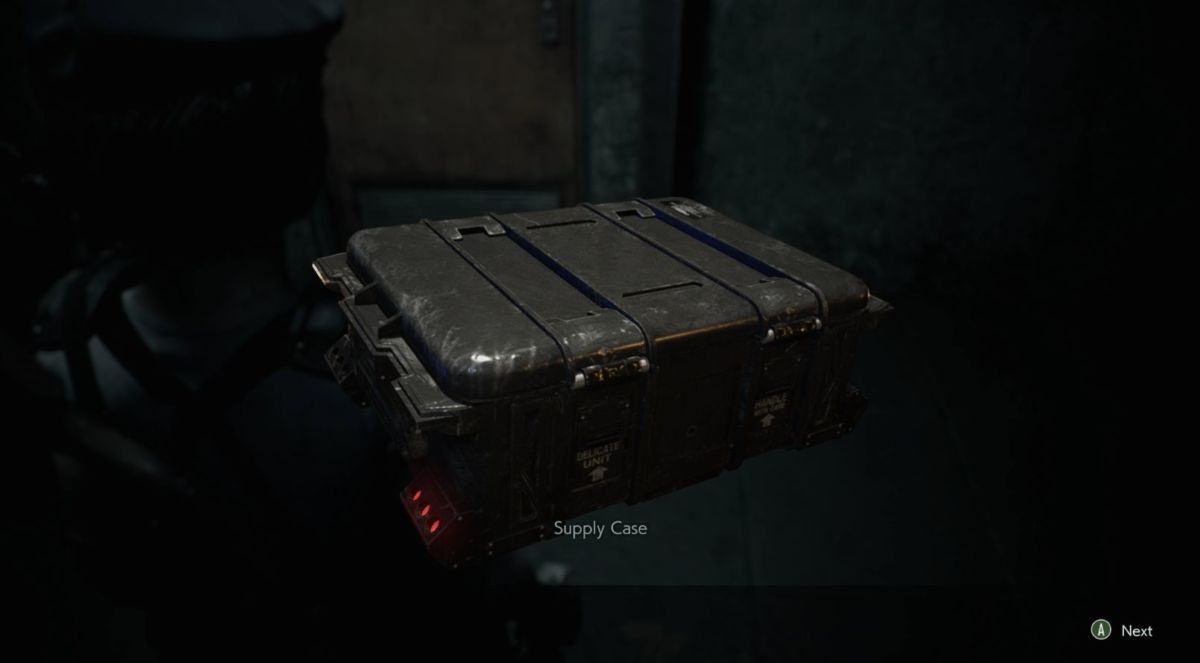 Tip 6 – Why use all your balls when you can save them?

Pay attention to your environment, by doing so you will save precious ammunition. Capcom teams have placed barrels of explosives (red in color) and electrical boxes (recognizable by the small flashing green diode) all over the destinations you travel in the game. A single bullet in an explosive barrel can kill a whole wave of zombies while a shot on an electrical box will have the effect of all immobilized giving you time to plan your next action. And obviously, it also works against the Nemesis! 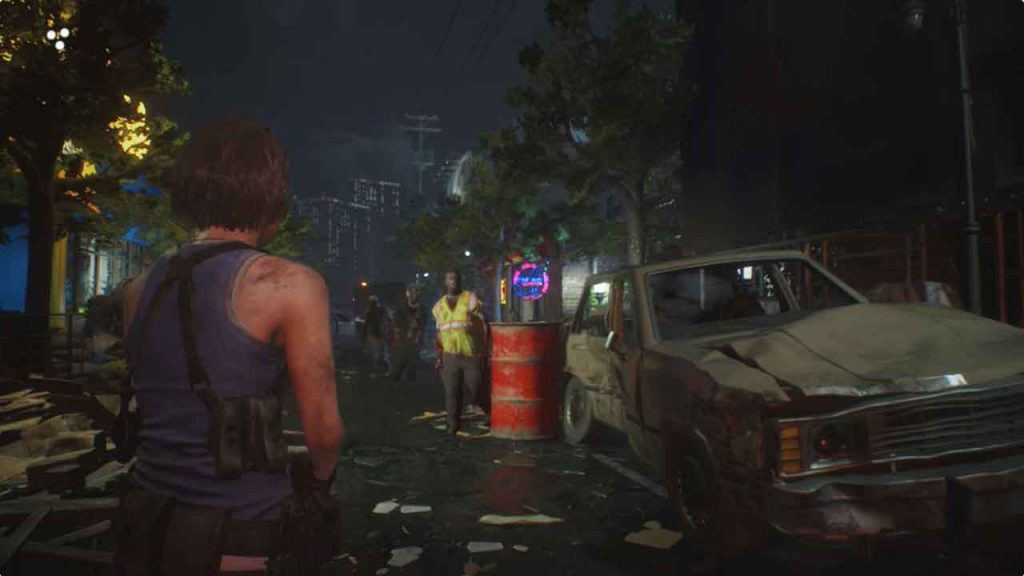 Tip 7 – The notes you pick up sometimes contain valuable information

You are not told to read all the notes you find (although this can be useful for understanding Lore), but some notes highlight certain passages that deserve your attention. If you see the green text on a note, this information may help you move forward, help you find where is the combination of a chest or how to combine such or such objects. If you find a note, be sure to take a look at all of the pages to make sure you don’t miss anything. Note that you can consult the notes of the game that you have already recovered at any time.

If you use green herbs without even combining them, you are playing your very first Resident Evil. Learn as soon as possible that using green herbs alone is a monumental mistake. Consuming a single herb only restores a tiny part of your health points while combining two or three green herbs together or a green herb and a red herb will give your character a real boost. giving him back all of his hit points with the “OK” condition which also allows him to no longer pitch when moving. 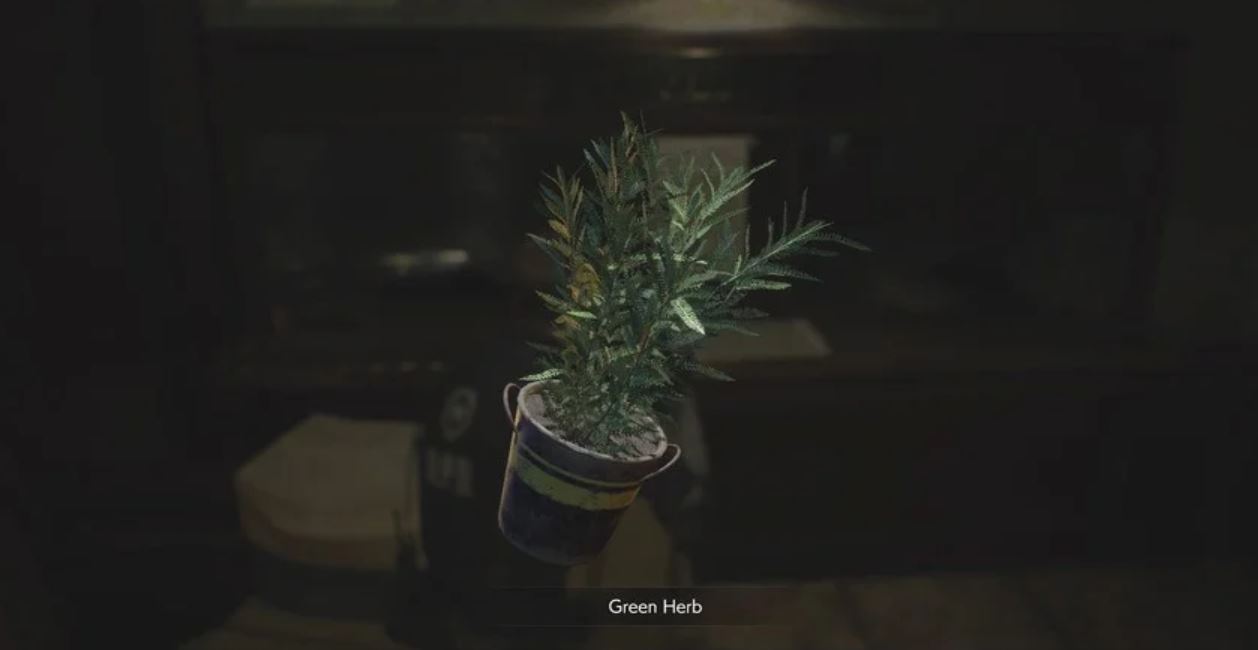