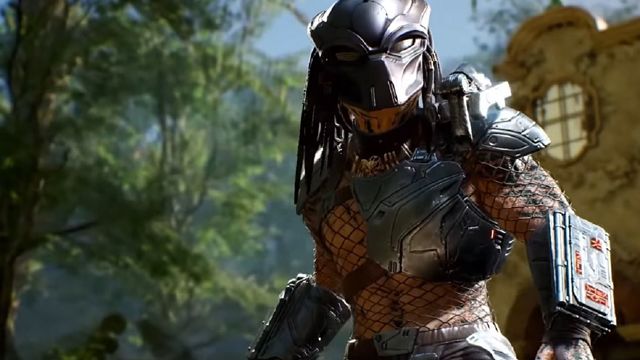 Predator Hunting Grounds is becoming the new hottest game that many players have been wait to play these days. Here’s how to survive hunting more easily, whether you play the alien hunter or be part of a Commando of 4 people.

We hope you are ready to participate in the trial weekend which begins March 27 *! As you prepare to take part in the hunt, the Illfonic team wants to share with you some tips and tricks to help you out in the jungle. Playing alone as a Predator or in a co-op in a 4-person Commando offers its own advantages and styles of play. Here you will find the most useful tips that community members could appreciate during our test events. But of course, you will find your own way to survive the hunt!

First and foremost, focus on your goals to win the game. If you play the Predator, your mission is simple: eliminate the Commando and collect your trophies. Only that matters. If you are playing Commando, you will have to accomplish specific goals against AI. Complete them and escape to win the game. You have full rights to hunt the Predator, which will give you more XP, but is the risk worth it when you play to win? 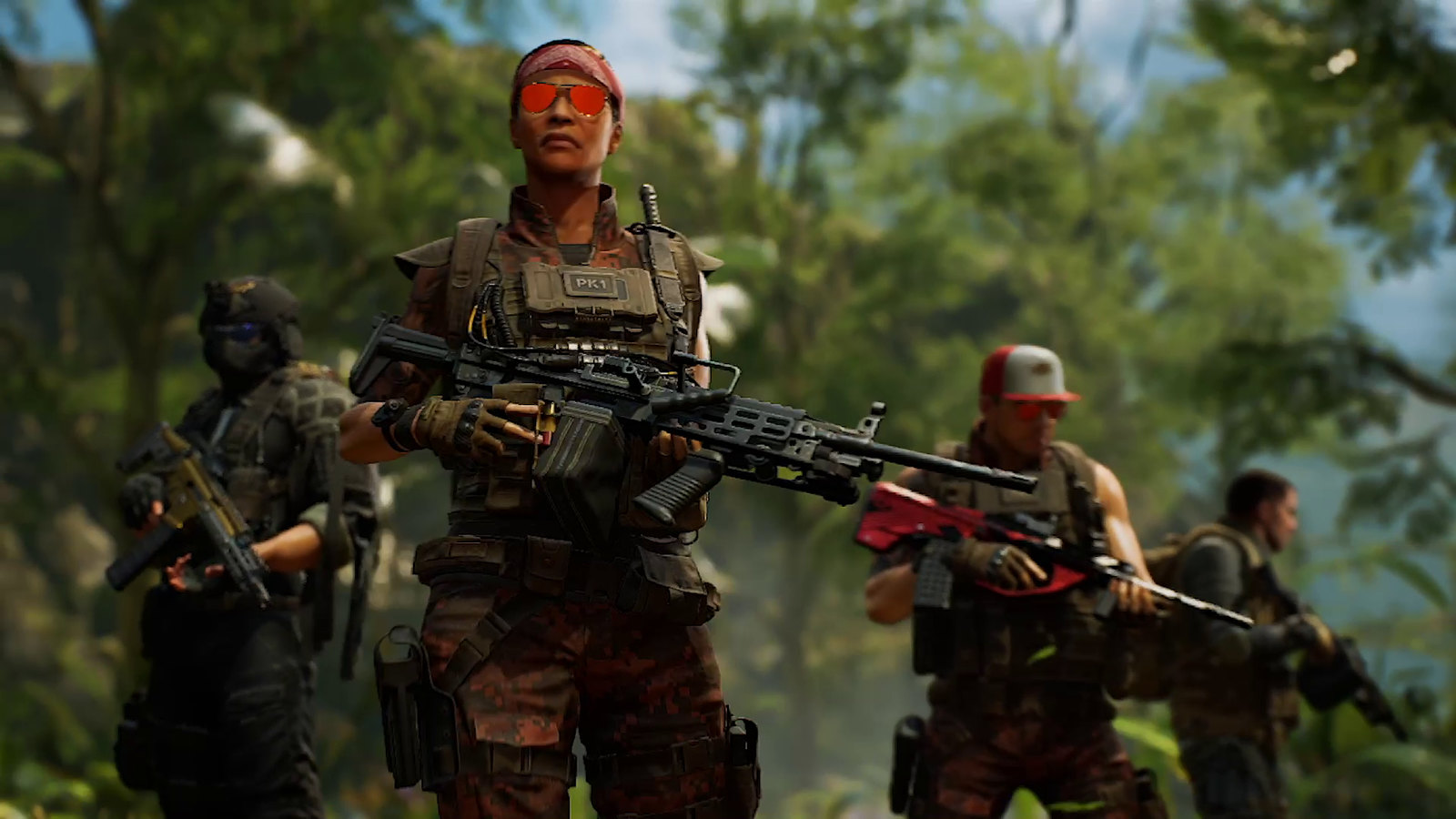 Stay together, but not too much – Staying close to each other to help each other is imperative. If the Predator manages to attack a player, the rest of the Commando can quickly retaliate or chase them. When a player falls, two others push the Predator while the last player heals the wounded, then the Commando regroups. If the group splits, the Predator can set traps using the players on the ground as bait, which never ends well. And of course, staying too close to each other exposes you to the damage of plasma shots.

Always stay camouflaged – Do you remember when Dutch coated in mud to hide from the Predator in the first film? You can do it in the game! Muddy areas are not uncommon in the jungle, so camouflage yourself with mud to escape the thermal vision of the Predator. The Predator can easily miss a member of the Commando covered in mud if it uses its famous thermal vision that can be seen in movies. This prevents the Predator from scanning you automatically if you are close to it. It’s also a good way to make your figure disappear in the background and to escape the sight of the Predator. AI will also find it harder to detect you. 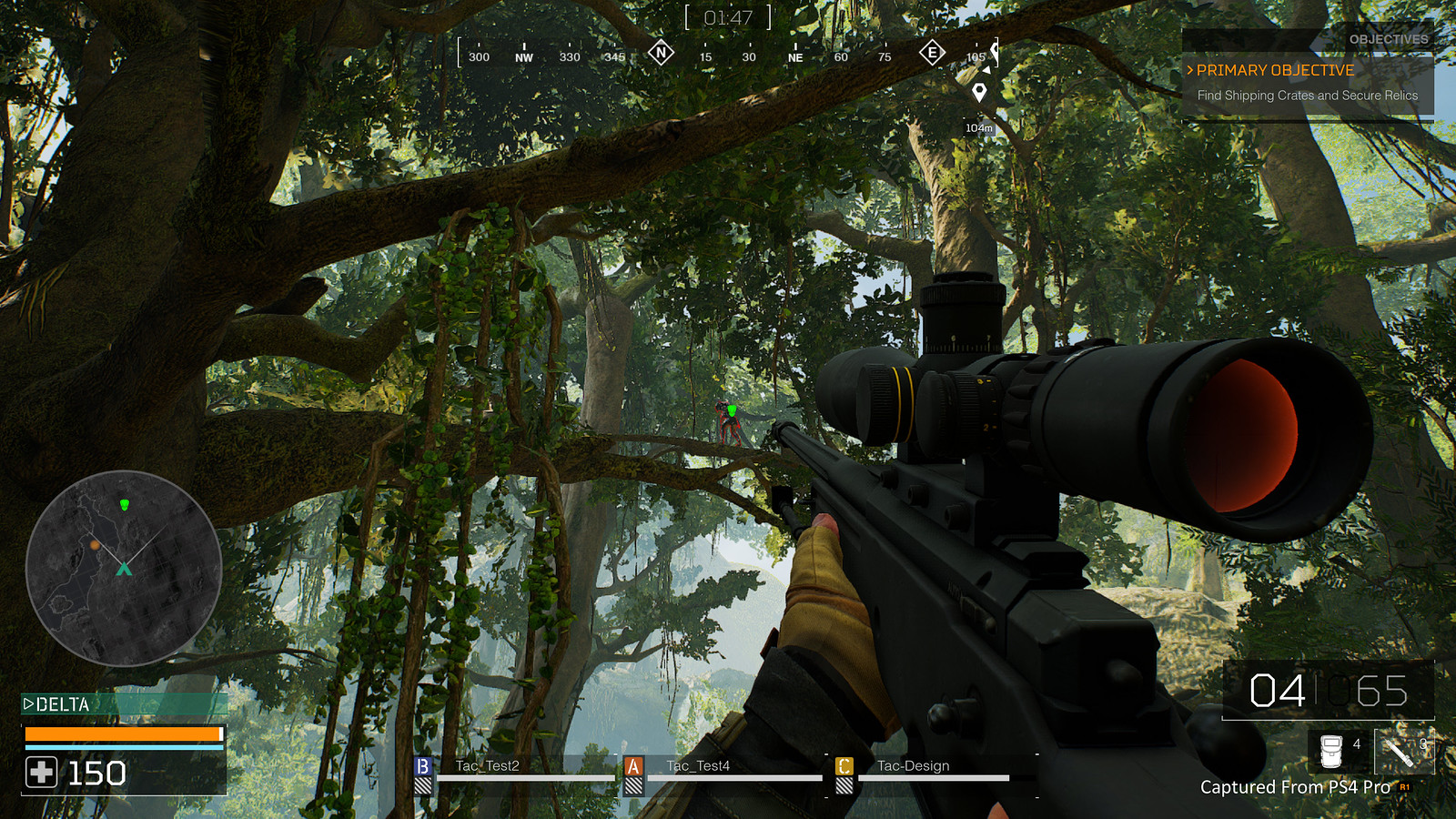 See without being seen – If you can’t communicate via chat, you can use the tracking system to let your teammates know what you’re seeing, whether it’s a hidden health kit, enemy AI or the Predator jumping from tree to tree. It’s easier to act quickly if everyone sees the threat. 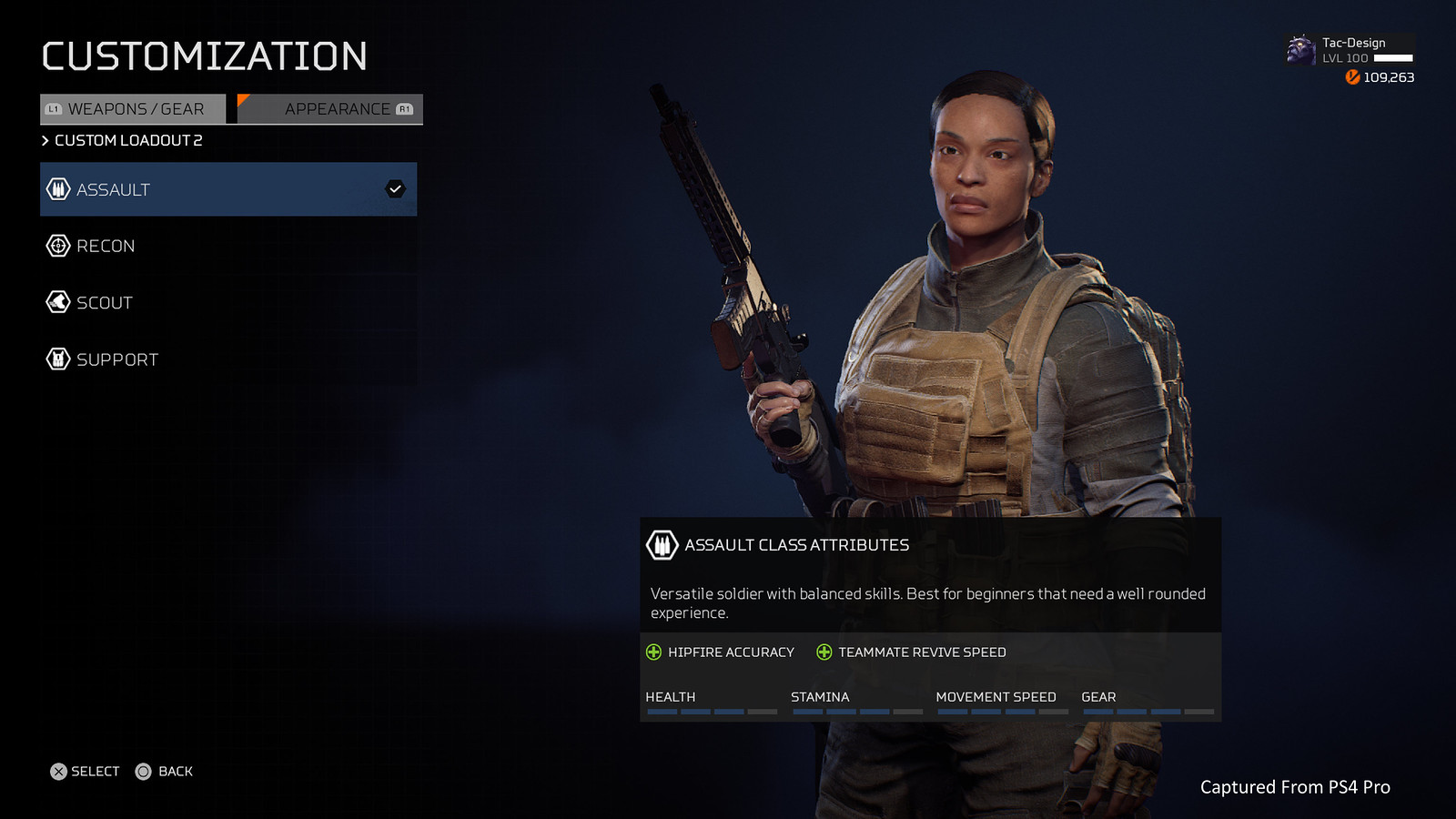 Roles and classes – In an effective Commando, each player knows his role and knows how to use the strengths of his class. During the test, you will be able to choose 3 of the 4 classes that will be offered in the full game: Assault, Support or Scout. The Scout is fast and agile, he can go in front of the group to find useful items and complete objectives. Assault is a versatile class that can cover the Scout, help him complete missions, fight enemy AIs, and be ready when things go wrong.

Lastly, Support can carry more useful equipment to fuel the team, help mitigate damage in big AI fights, and grab the Predator’s attention. A well-structured team will push the Predator to be very careful.

Keep going – don’t stop. The more you move, the more difficult it will be for the Predator to find you. If the mission progresses, don’t stay put and don’t wait for nothing. 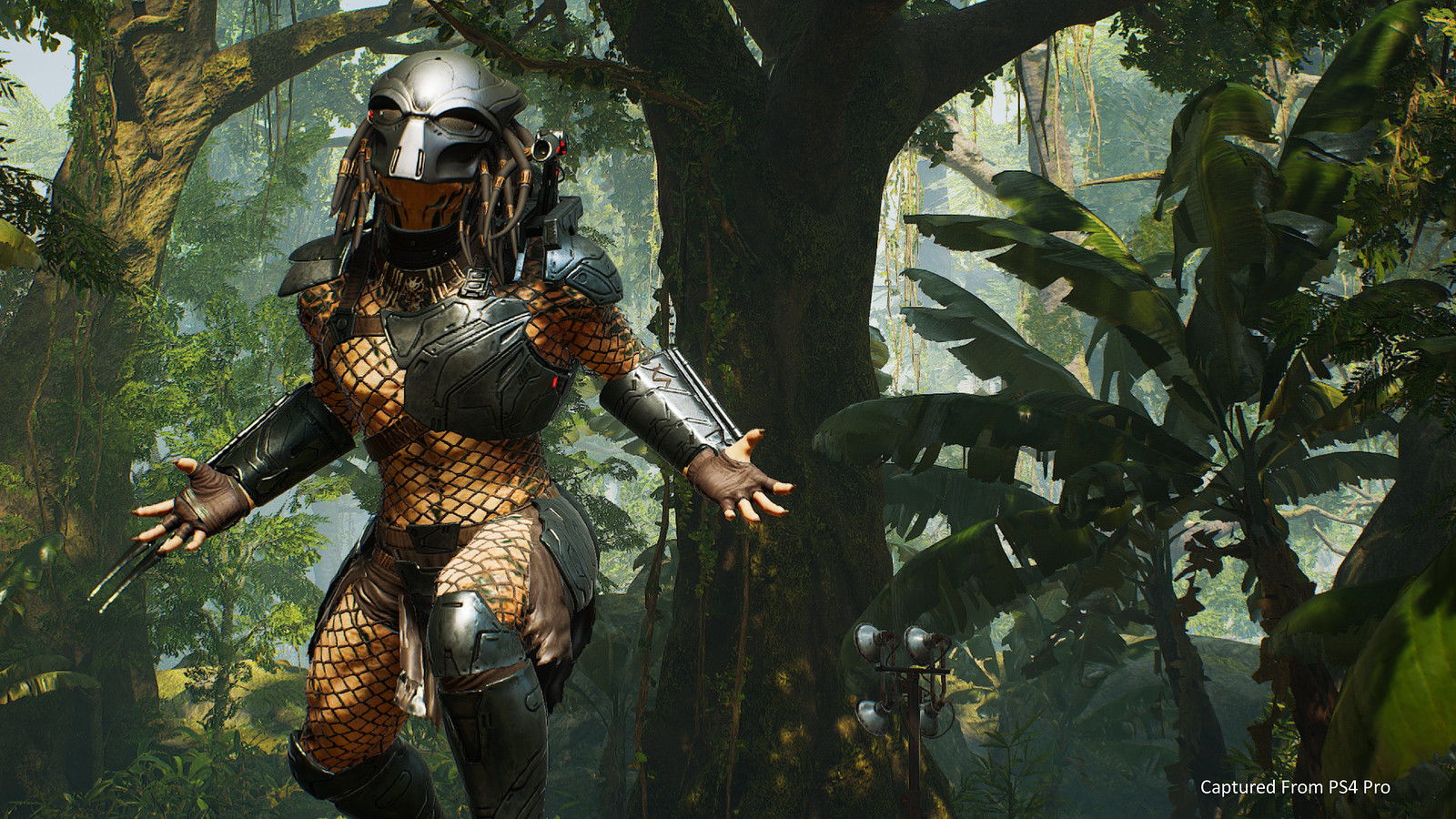 Track your prey – Predator’s view mode is its best tool for tracking prey. This mode allows the Predator to see abnormal sounds (gunshots, explosions, etc.) from far away and target the chaos potentially caused by the Commando. The Predator can also use the target location, a recharging ability that sends an energy pulse to reveal the general position of Commando members on the map. 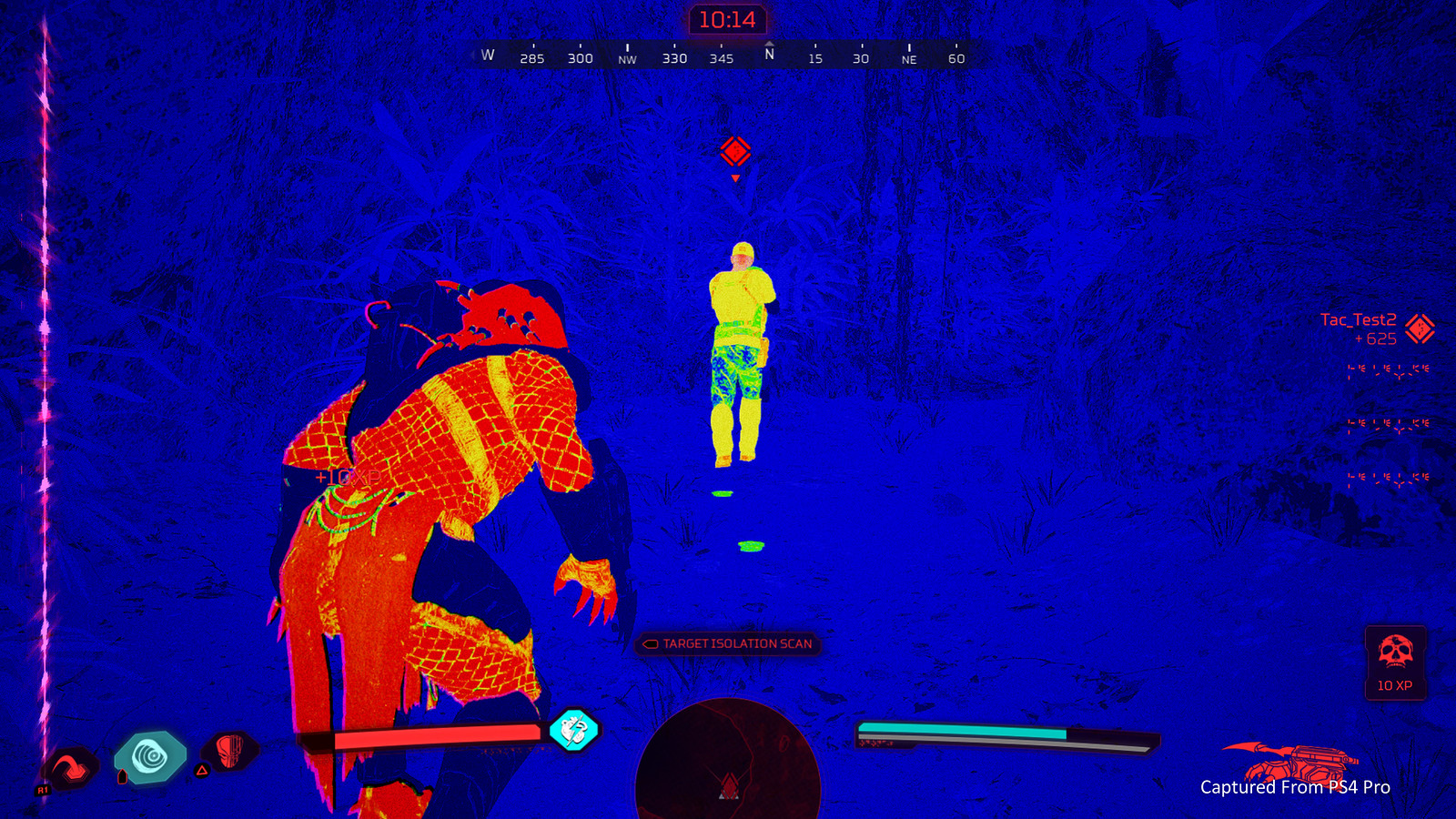 Once closer, target Commando members will be scanned and marked to differentiate them from NPC targets. However, be careful: do not rely solely on these systems, which can prove to be ineffective if the members of the Commando camouflage themselves in the mud or equip themselves with silencers.

Choose your fights – Not all of your attempts will work. If you feel like things are going wrong, don’t be afraid to retreat to heal and reload your weapons. The Commando can then continue its mission and focus on enemy NPCs, this will give you the opportunity to develop a new strategy and resume hunting. An entire Commando is heavily armed and will quickly eliminate a Predator by working as a team, so beware of close combat in an open area. 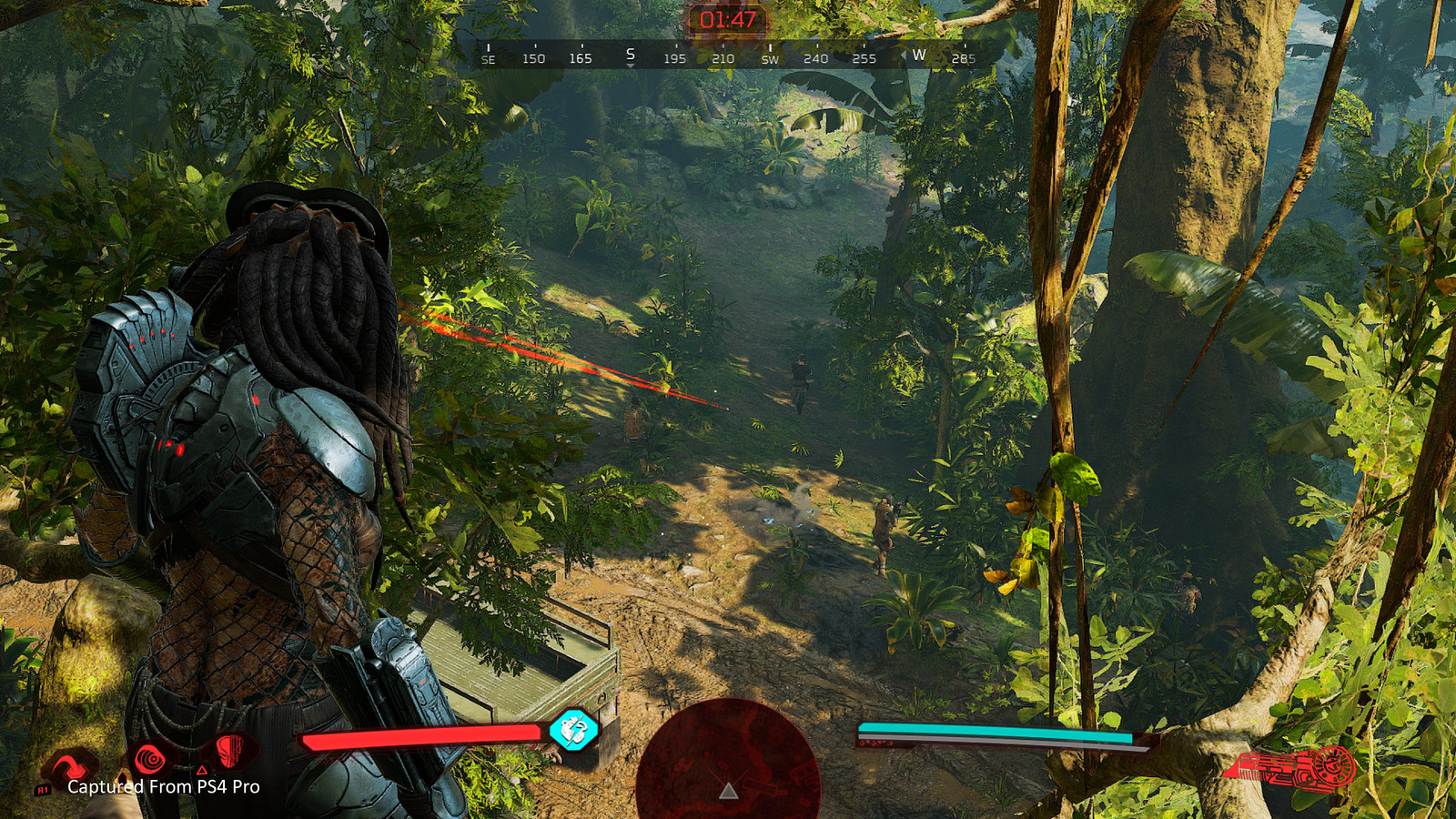 Confuse the Commando – Use the jungle and the trees to your advantage. Mix your styles and angles so that the Commando never guesses where your next attack will come from. If they spot you in the trees on one side of the camp, go down, go around the camp and attack from a completely different angle. 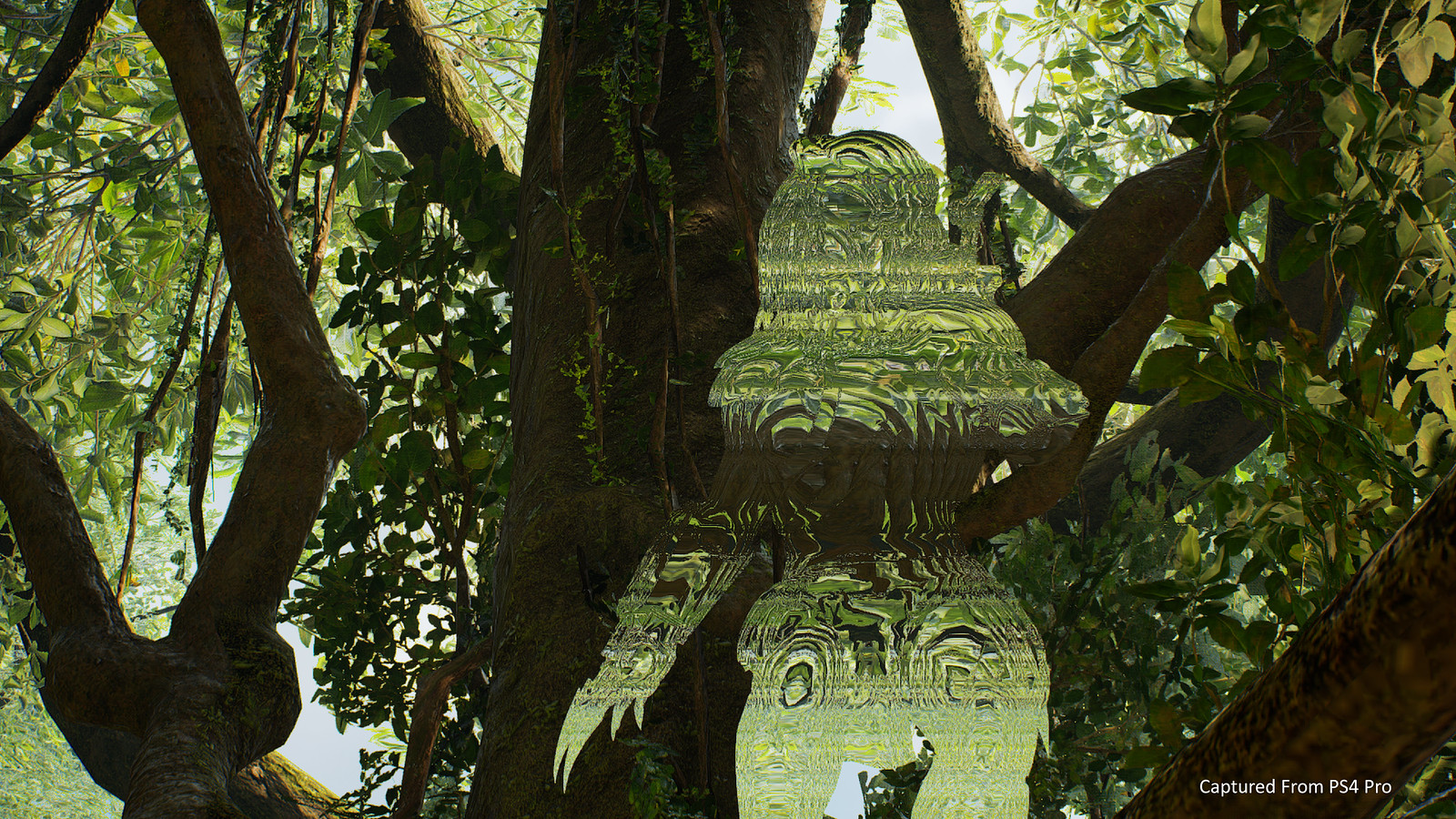 Take your time – Play over time. As a Predator, you have the advantage of having only one goal: to kill your prey. You can take advantage of the fact that the Commando is focused on its objectives and on the waves of enemies to prepare your attacks and wait for the right moment to strike. It will be easy for the Commando to eliminate the best of the Predators if the latter charges at the start of the game. Instead, wait until their ammo runs out for a better chance of taking it away.

Sometimes it is enough to tickle enemies from a distance several times during the game to exhaust their healing kits. Also note that the more your prey progress in their mission, the more points they will earn. Another good reason to wait before hitting.

We hope these tips will help you hunt and survive the hunt while developing your own play style. The whole team of Illfonic is looking forward to seeing you play during the trial weekend from March 27 to 29! Don’t forget that the full game will be available on April 24 on PS4 and PC.