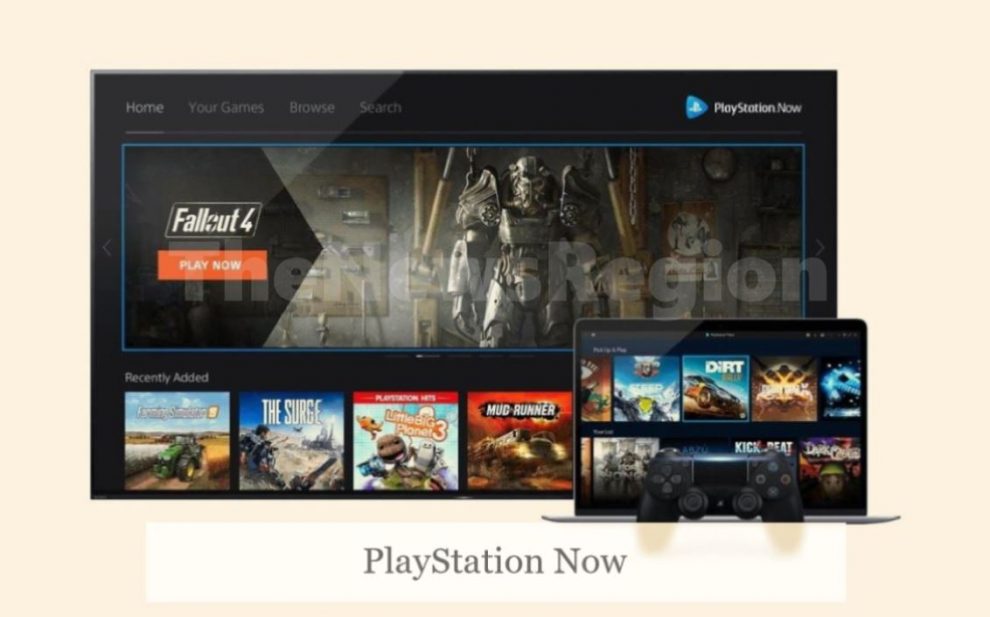 Sony has announced that it has 2.2 million subscribers to its PlayStation Now service, a mix of cloud gaming and on-demand games. Good growth, but still far from the success of the Xbox Game Pass.

PlayStation’s cloud gaming and on-demand games service continue to grow. Launched in 2017 in France, PlayStation Now has just seen its number of subscribers double in just one year to reach 2.2 million users worldwide. These official figures were shared at a Sony corporate strategy meeting.

– PS5 scheduled for launch this holiday

– We will improve not just graphical quality but improve the speed of games with SSD. 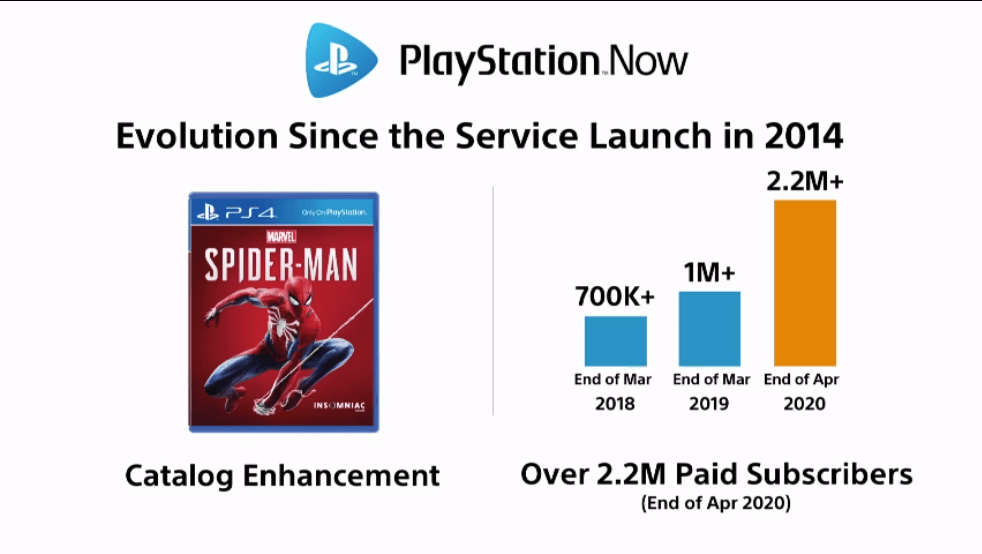 This growth can partly be explained by the price drop experienced by PlayStation Now last October. The entry ticket went from $14.99 per month to $9.99 euros (or $59.99 per year) to align with Stadia. Sony also explains that this success comes from the recent additions of games expected in the catalog of PS Now. Finally, confinement in many countries may also have played a role in this growth.

While Sony is delighted with its results, PS Now remains far behind the Xbox Game Pass. Indeed, the latter has 10 million subscribers. However, it should be noted that these two services are different. PlayStation Now focuses on cloud gaming and remote play, while the Xbox Game Pass takes advantage, among other things, of games from Xbox Game Studios for download the day of their release, such as Halo 2: Anniversary. Microsoft also has the advantage of offering the Xbox Game Pass to PC players, even if they don’t have an Xbox console.

Finally, remember that the PlayStation 4 has sold more than 100 million copies, against about 50 million for the Xbox One.

Other information to remember from this meeting

At the meeting, Sony also praised the success of the remote play, the ability to play PS4 remotely from an iOS device, Android or computer. According to the Japanese company, the number of users of this service has multiplied by 2.5 between December 2018 and December 2019.

Finally, Sony reassures on the future PlayStation 5. The company confirms that the release will take place at the end of 2020, and took advantage of this meeting to recall the developments of the PS5 to come, such as the fast loading of next-generation games or improved sound experience. Sony is planning a major conference in June, perhaps an opportunity to finally discover the design of the console and the games to come.

Why drones will mimic mosquitoes to improve flight efficiency?
🚫Caution: Netflix will automatically remove accounts that are inactive
Comment