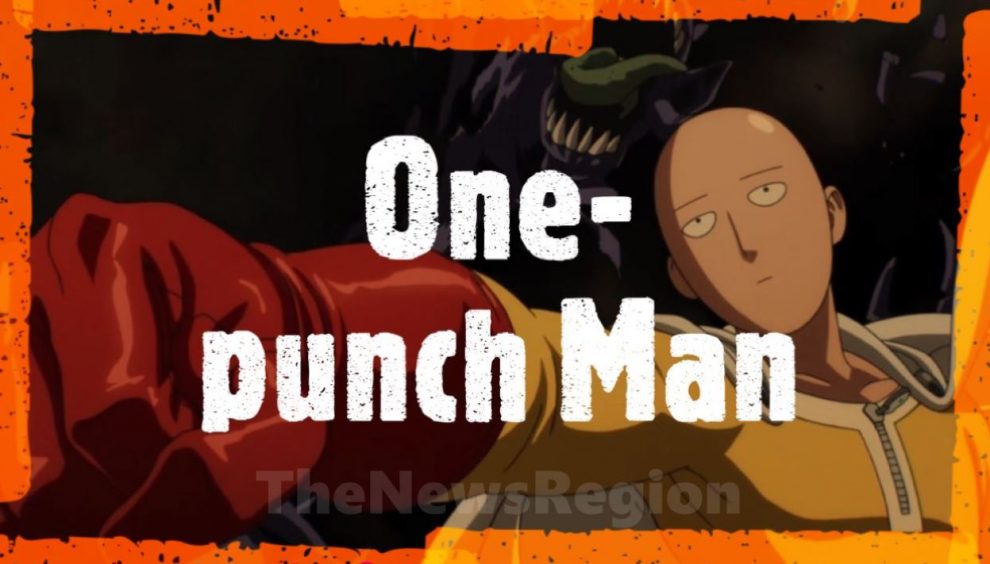 The new RPG mobile game is to collect and train familiar characters from the series and organize them as a team. Depending on who you face, you may want to think about how your team works together and how they can counter the opposition. The titular character, Saitama, will not join you, however. Oasis Games says it was done to maintain balance in the game’s combat. Considering that Saitama can take down any enemy in one fell swoop, it’s, um, probably a wise move.

There are two combat modes you can deal with. Story mode lets you follow the adventures of One-Punch Man, while City mode lasts longer and offers daily and ongoing challenges. Both game modes work on the same combat system and require you to examine the placement of your character on the battlefield. If you have a healer, for example, you can decide to place him in the last row. Each character also has their strengths and weaknesses, so you should also take this into account when preparing for the fight.

If you want to try One-Punch Man: Road to Hero 2.0, you can already find it on the iOS App Store and Google Play.

If you want to watch One-punch Man, click here!

Far Cry 6’s announcement on Ubisoft Forward seems to be increasingly likely
Xbox Series X: Microsoft Has Not Forced Xbox One Cross-Gen On Its Developers
Comment