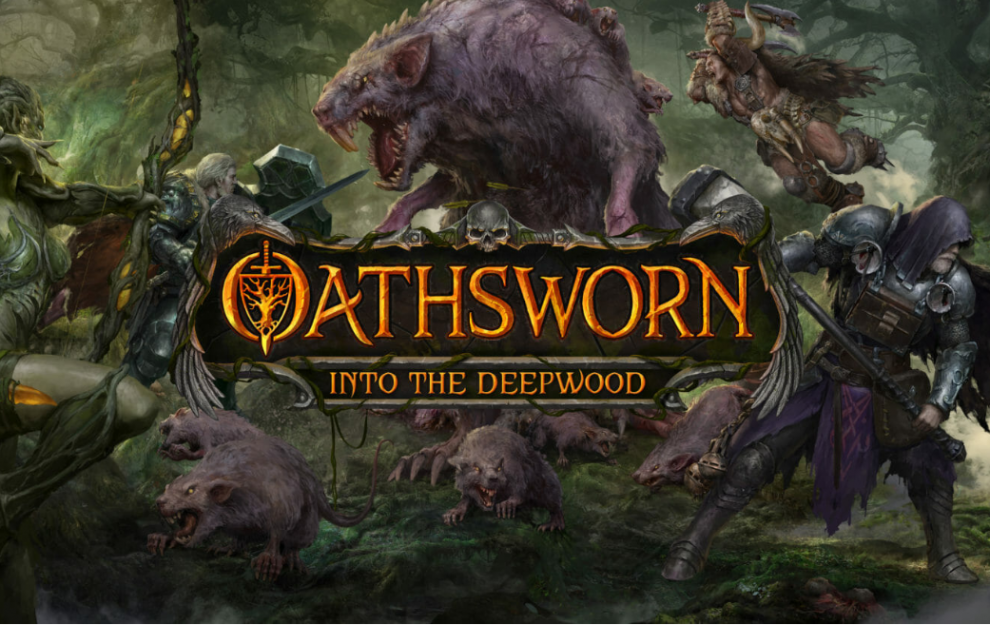 20 days to go for backing Oathsworn Into the Deepwood from Shadowborne Games at Kickstarter. However, the project nearly achieving $1.5 million in pledges, off a goal of $50,000 with more than 8,000 backers registered. You can check it out and pledge on the campaign page. 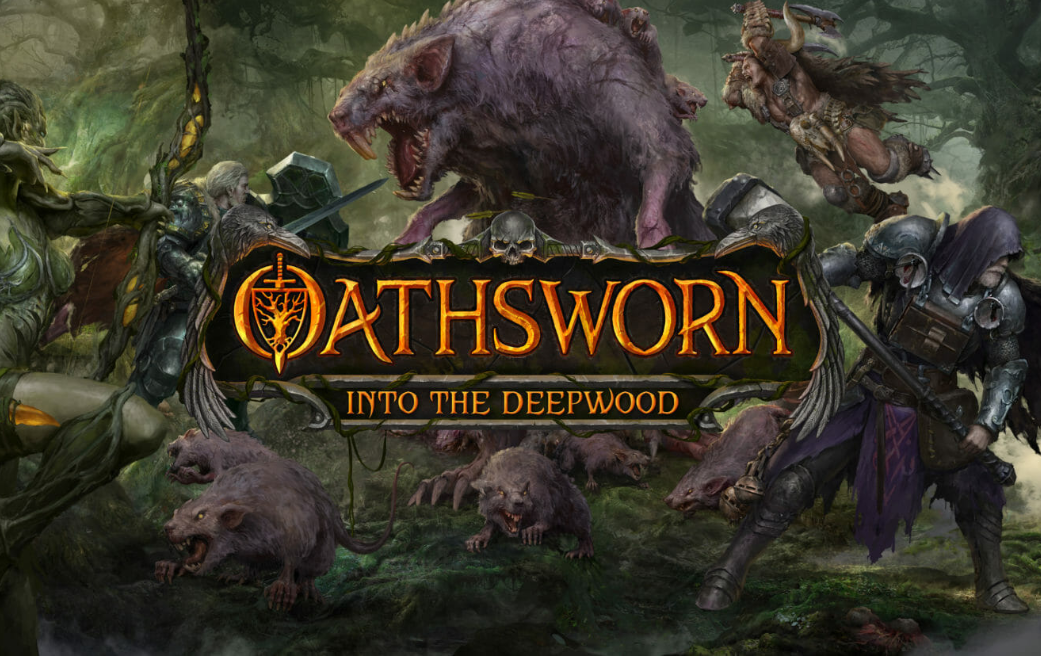 This is an impressive number for Shadowborne Games, a group of veterans, from their first project. The team includes a digital sculptor, Toby O’Hara,  who has worked on board games. His co-founder, Jamie Jolly, own professional experience and a degree in game design. Aaron Dembski-Bowden is the lead writer. He is a New York Times best-selling author and who has written for Games Workshop. The team have also Weta concept artists, twin Dongjun and Dongiao Lu, and the cartographer Francesca Baerald. 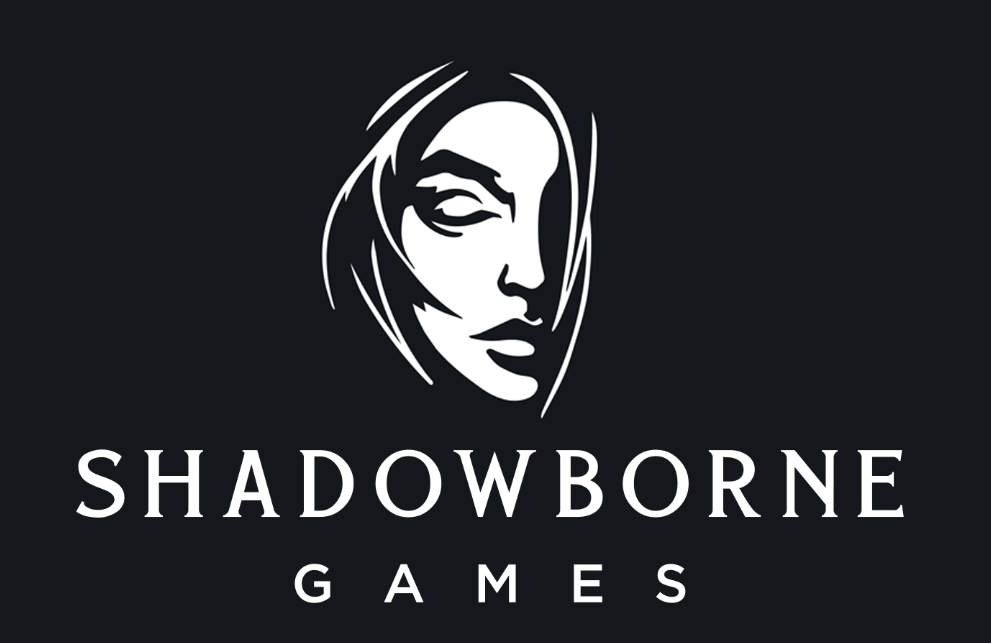 Oathsworn Into the Deepwood

Oathsworn is a grand dark fantasy board game for 1-4 players. This twisting tales game focus on narrative choices and many miniature combat face to face like never before. Deepwood dominate the world and it consists full of horrible monsters. Dealing with these monsters turns into mission for hire, and free companies of mercenaries (the Oathsworn) creat to do that. The player, as one of these mercs, need to struggle for humanity’s survival against unnatural frights and the Deepwood itself. 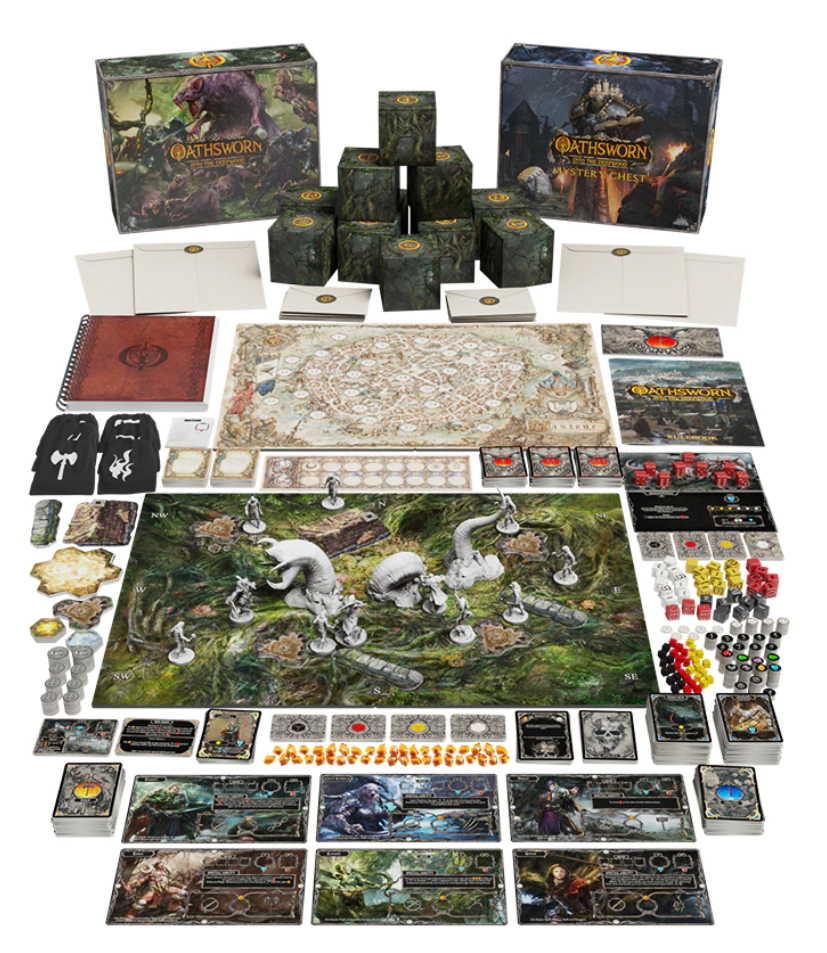 At each gaming session, the players join in a various road game book where the story spreads out an unavoidable encounter. The encounters are multi phase written boss fights on the encounter board where players must outwit and outplay the AI driven monsters and enemies. As the sessions release, the group is led to a tricky legacy campaign where they win levels, loot and new alliances to participate them in their journey.

What did they say about Oathsworn Into the Deepwood?

Rob from Rob’s Tabletop World said: “This may be one of the best games I’ve ever seen”

Justin of Battlecast confirmed: “This looks to be a year-defining game of epic proportions”

Lots of good comments for this new legacy-like game.

Kickstarter is offering  3 combos to choose with different prices $99, $179 and $299. Let’s discover more at Kickstarter now!