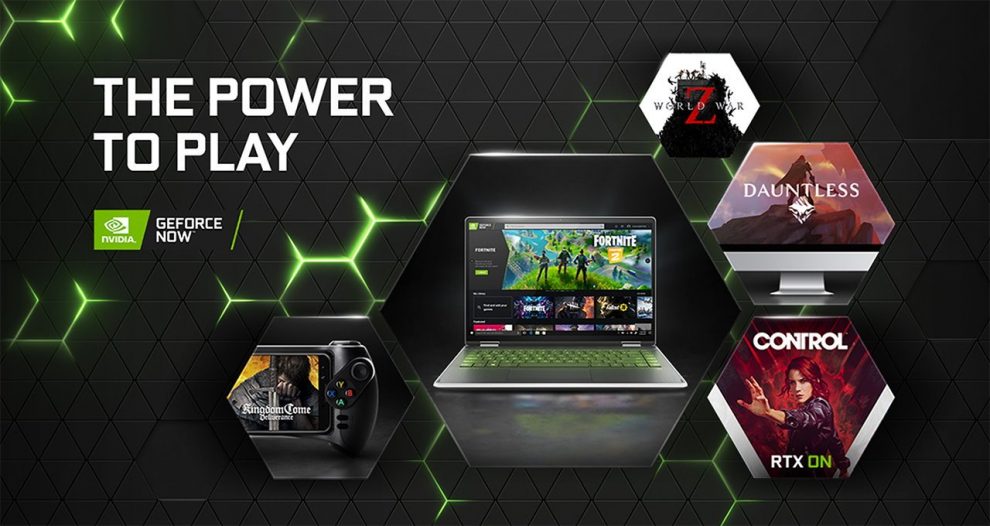 Nvidia will add new games to its GeForce Now cloud gaming service every week. A good way to give subscribers confidence, and to break away from the vacuum of cloud gaming.

Since the launch of its cloud gaming service with great fanfare, Nvidia has suffered some setbacks with the departure of several major publishers such as Activision-Blizzard, 2K or Bethesda. This has not stopped the firm from proudly announcing that it has saturated its servers and will no longer be able to receive new “founding” subscribers at the moment.

These setbacks still raised the question of the catalog of games available on the service of Nvidia on this emerging market where Google Stadia is obviously visibly struggling to convince publishers and developers to bring their games to its platform.

Nvidia wants to allay this fear with the weekly announcement of new Game Ready games.

Players who have a PC with a GeForce card already know about the game ready driver updates. This is the name given by Nvidia to the optimized profiles of its pilots for compatible games, generally the big releases of the week. The latest pilot, for example, should allow better performance in Half-Life Alyx and Resident Evil 3 among others.

Nvidia somehow wants to reuse this principle with its cloud gaming service to offer new products every week. Each Thursday more specifically, Nvidia will unveil new games optimized for its platform. Which inevitably means new games for GeForce Now every 7 days.

The brand says it will not always wait until Thursday to launch new games on its service, especially when it comes to a simultaneous release with other platforms. We think, for example, of Cyberpunk 2077 already confirmed for GeForce Now and which will undoubtedly arrive the day of its release, and not a Thursday.

Your weekly edition of Game Ready on GeForce NOW releases is here:

To mark the first edition, Nvidia has announced the arrival of 8 games, including Control. Communication better mastered by Nvidia which promises to improve its service very regularly with the support of new developers.

Enough to satisfy current subscribers to the service, while waiting for Nvidia to open its service to new customers.