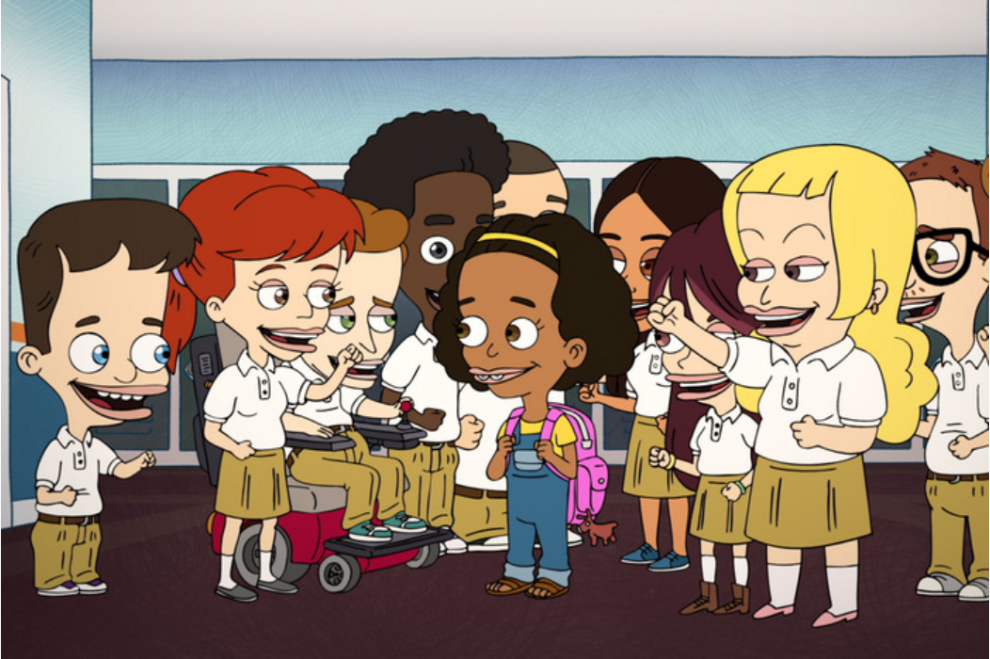 If you are fan of the big movies & TV shows Netflix and you could not forget its interesting adult animated sitcom, Big Mouth Season 3 just came back on October 4, 2019.

The first season which contained of ten episodes premiered on September 29, 2017 on Netflix. Next, around one year later, on October 5, 2018, the second season was released. In this year, the next season would intend to be realeased on October. However, a special episode name Valentine’s Day was preceded on February 8, 2019. So the rest of Big Mouth Season 3 waited till October 4, 2019 to continue to be released.

At the first and second season, Big Mouth revealed teenage’s life of best friends Nick Birch and Andrew Glouberman. Teen friends detected their lives uplifted by the wonders and horrors of puberty in this comedy from real-life partners Nick Kroll and Andrew Goldberg.

Big Mouth Season 3 already released its 10 episodes yesterday. Continuing to the two previous seasons, middle schoolers are on the road to explore their sexuality. However, the show has expanded its content to follow other equally challenging teen problem such as mental health, academic pressure, and the adjustment dynamics between friends.

Although the show pursues a lot of the traditional sitcom beats, it made a rich mythology and personal history for its characters. For this reason, new audiences will want to start from the beginning to appreciate all the callbacks and observe how much the characters have matured.

Heartland Season 13: release, caste, trailers, everything we know so far
The way the Yankees hit The Twins in the A.L.D.S. Game 2!
Comment