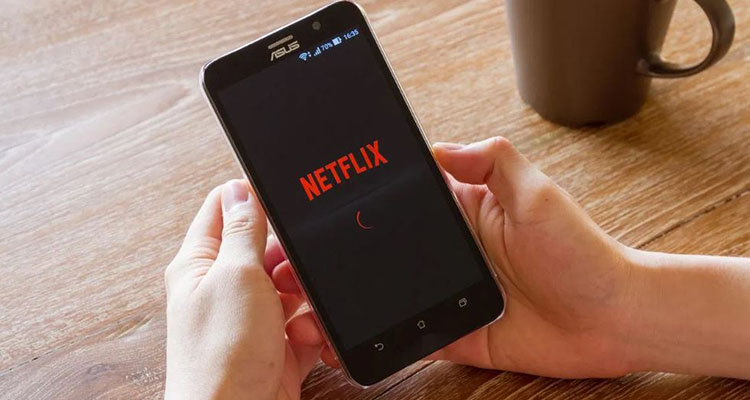 Netflix will start asking customers who haven’t used their platform in the past year if they want to keep their subscriptions.

Paying a Netflix account has been an indispensable entertainment option for the tranquility of millions of people during this time when everyone has been trapped at home to stop the spread of COVID-19. However, there are many users of the popular streaming service who are not putting their accounts to much use. Given this, Netflix has decided to start canceling inactive accounts automatically. So if you want to get much more information, you cannot miss this post.

If you’re one of the tens of millions of people who pay for a Netflix account, you’d better use it if you don’t want to lose it. And it is that the company has announced that it will begin to automatically cancel accounts that have been inactive for long periods of time. That’s right, users who have left their account inactive for a year or more will receive a notification from the company, asking if they want to continue with their subscription. This will likely be done via email or notifications within the Netflix app.

If the user does not respond at all or responds that they want to cancel their subscription, Netflix will automatically deactivate their account. However, this does not mean that people permanently lose their subscription, as for anyone whose account is terminated and then reinstated within the next 10 months, the streaming service will have retained their old viewing history and preferences, so you can restore it without further difficulty.

Product Innovation Director Eddy Wu wrote in a blog post on the Netflix website the following: “Do you know that sinking feeling when you realize you signed up for something but haven’t used it in a long time? ? On Netflix, the last thing we want is for people to pay for something they aren’t using. “So all subscribers who haven’t seen anything on Netflix for a year are being asked to confirm that they want to keep their membership. Same thing. It will happen, with those users who have stopped using the platform for more than two years.

Netflix will terminate inactive accounts as soon as possible 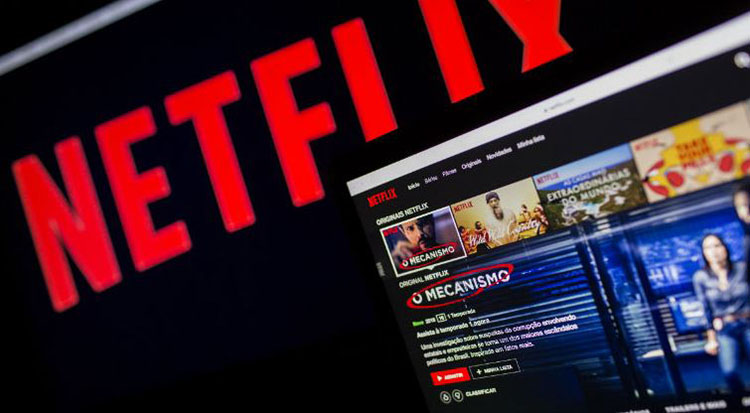 Members who have stopped using their accounts in the past year will start to see these emails or notifications in the app starting this week. As we already mentioned, if users do not confirm that they want to continue having their subscription, it will be automatically canceled. If someone changes their mind later, you should have no problem getting your account back.

All the inactive Netflix accounts, although they only represent less than 0.5 percent of the service’s subscriber base, still make up a few hundred thousand customers and are already included in the company’s financial guidance. Netflix saw a large increase in its number of subscribers in the last quarter, as the coronavirus pandemic has kept many at home, exponentially increasing the 183 million subscribers reported at the end of the first quarter of this 2020.