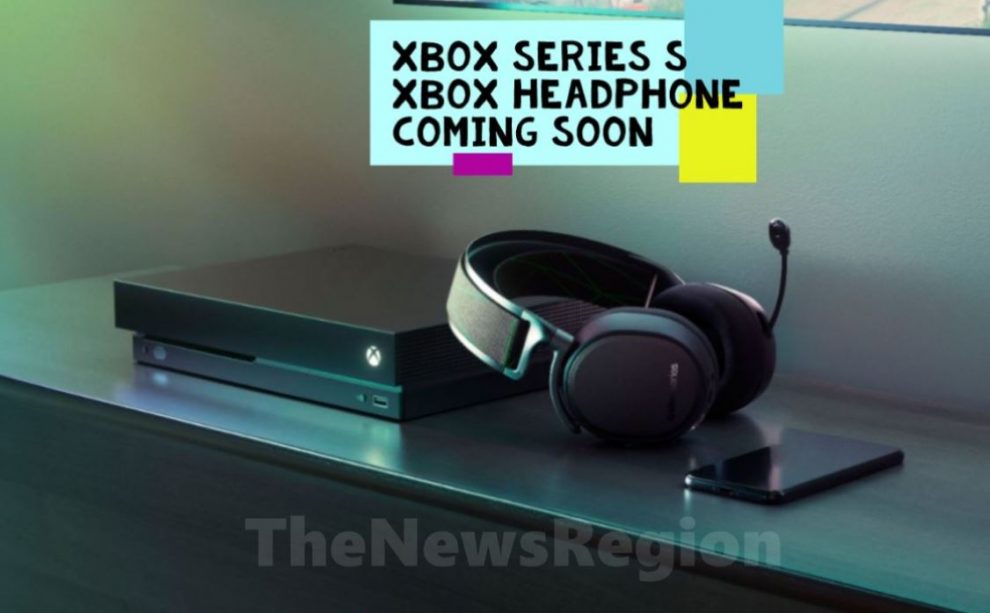 Microsoft will prepare something important in May for its Xbox brand: a new console. The brand will also work on headphones.

Unlike the PS5, we now know all the details about the Xbox Series X, Microsoft’s next console, except for its price. We know its design and characteristics, and even some of its debut games.

However, Microsoft still has a few surprises in its store, including a second-generation console for presentation.

If you’ve been following the Xbox rumors for a few months, you will know that the new generation of Xbox consoles has been grouped under the name “Scarlett Project” with one side being a high-end console, Anaconda, which today We know under the name of Xbox Series X and on other Lockhart, a product is said to be inexpensive.

Xbox Lockhart has been the subject of many leaks and has been confirmed by various and reputable sources. Arguably, it is being developed in Microsoft offices. But any project can be canceled, especially when it has not been presented.

However, according to the Windows Central website, responsible for the accurate leak of the features of the Xbox Series X, console development is progressing well and may soon be available to the public. 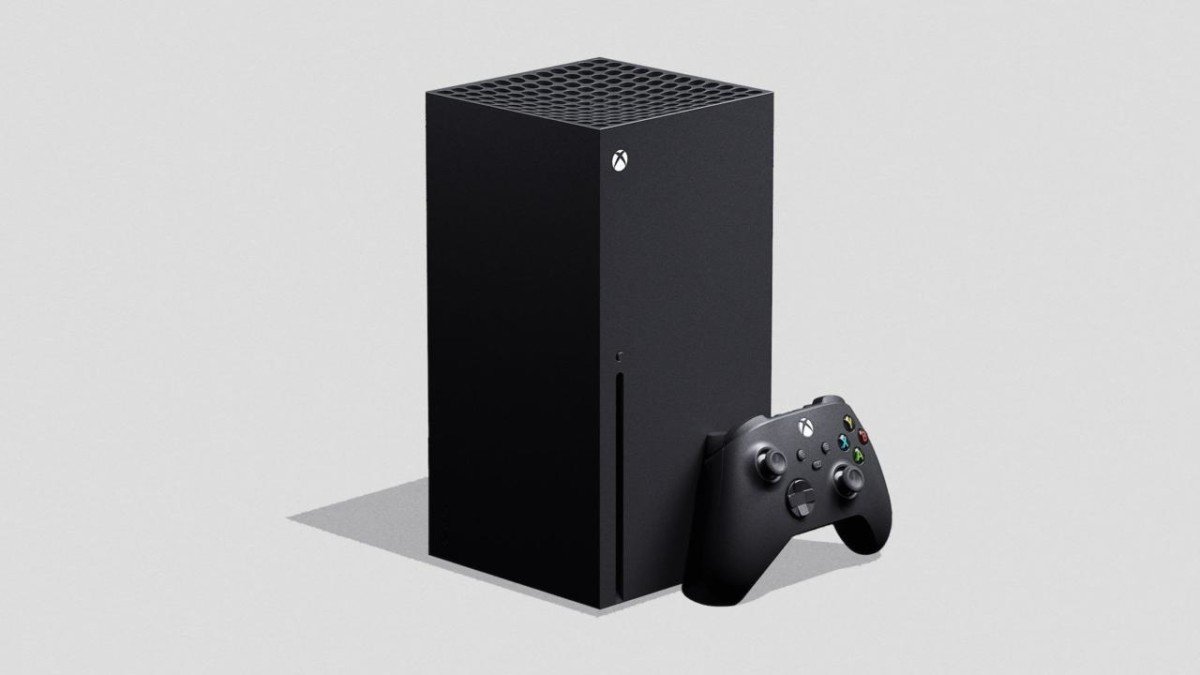 Despite the isolation problems, Xbox division staff began testing the console at home, an important step in the design of the console. In December 2019, Phil Spencer announced that he had brought an Xbox Series X home a few days before presenting at the Game Awards.

According to Windows Central, Microsoft was well prepared for an Xbox event in early May, so this would be a good time to introduce the console.

This panel will bet everything on its price, it will be much stronger than the Xbox Series X or even the PS5. Xbox Series S will integrate AMD RDNA 2 graphics chip limited to 4 TFlops, compared to 12 TFlops for Xbox Series X. It will target displaying Full HD mode games that explain the lack of raw power. this.

Even with 4 Tflops, the console will be more efficient than the Xbox One X announced at 6 TFlops. To better understand this, we invite you to read our full profile on this topic.

However, the Xbox Series S will be a next-generation console that will have access to AMD Zen 2 processors, SSD storage, and certain features such as ray tracing.

How designed for XBOX S Series?

With a much lower total capacity than the Xbox Series X, Microsoft will not need to provide a vertical panel with the ability to cool the stack.

Therefore, the Xbox Series S can adopt a design that is closer to the current, horizontal Xbox One, easier to integrate into the living room. Microsoft can also reuse production lines from the old control panel, which will be released this year. 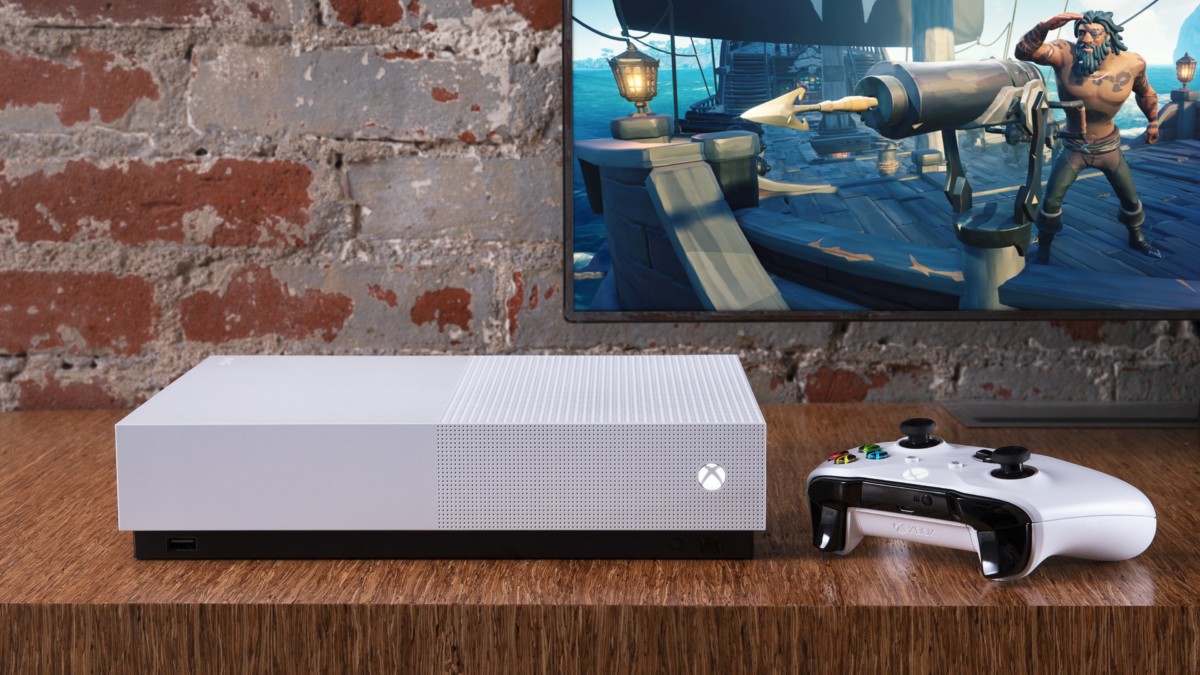 However, to limit the price of the console, it may not have Blu-Ray players and bet on non-physical games and Xbox Game Pass.

We will have to wait until early May to see if Microsoft presents this dashboard.

Xbox Series S is not the only Xbox product to operate at Microsoft. The company is also said to be working on a new headset under the Xbox brand. 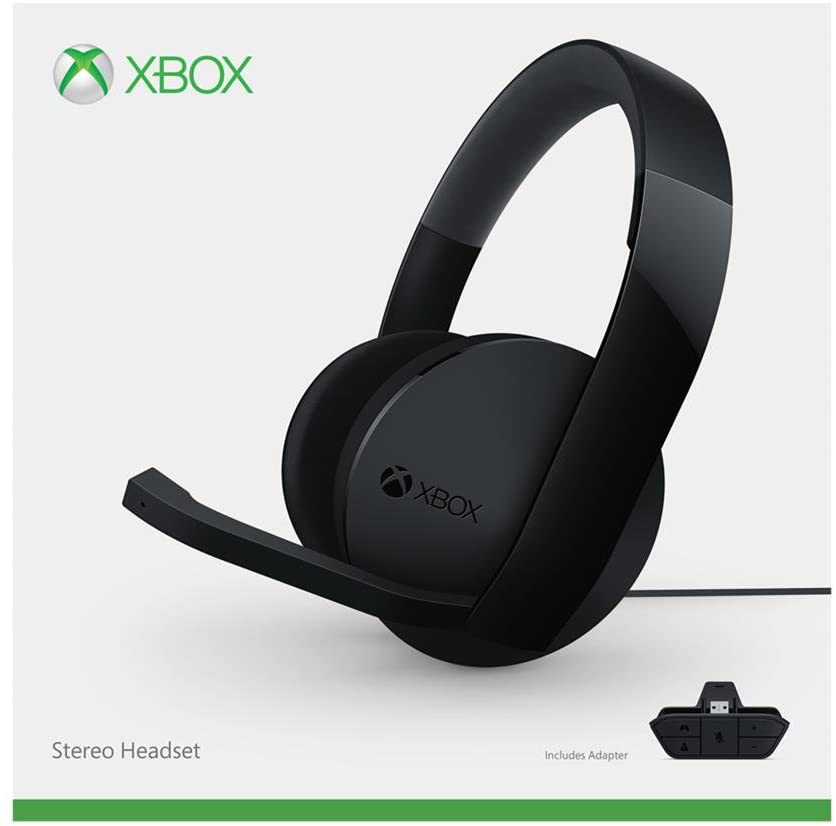 It will be a wireless headset like the Surface Headphones branding debuted in 2019 but is compatible with the Xbox Wireless protocol used by the Xbox, in addition to Bluetooth.

Microsoft’s goal will be to provide a high-end headset compatible with both mobile devices, PCs and its gaming consoles. A universal helmet in a certain way is probably ideal for mobile gaming with xCloud.

This new product is under development, so we shouldn’t expect a presentation at the May event.