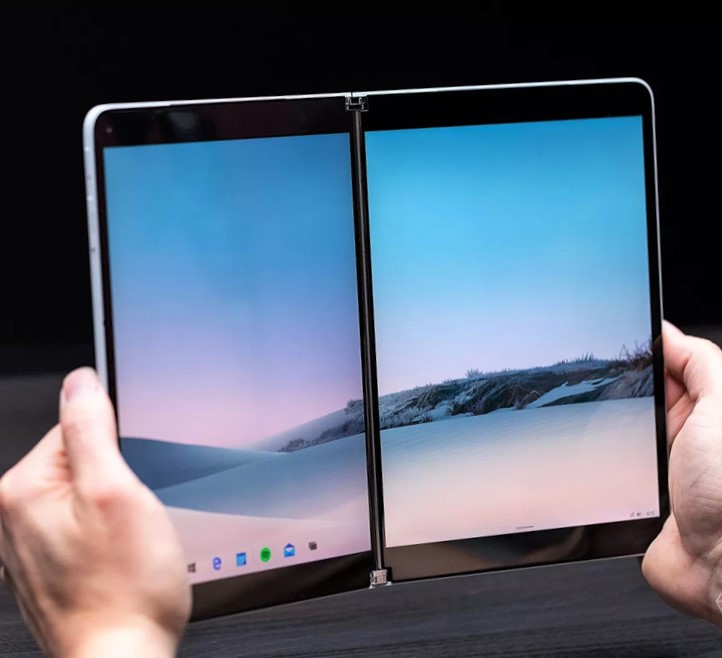 More than decade of years since reports showed Microsoft was working on a dual-screen device, the company has created it finally. At its fall hardware speech at New York, the company revealed the Surface Neo. It runs a new version of Windows called Windows 10X, but it will not be launched until the next holiday. It happened in the end – unlike the 2008 Courier concept. 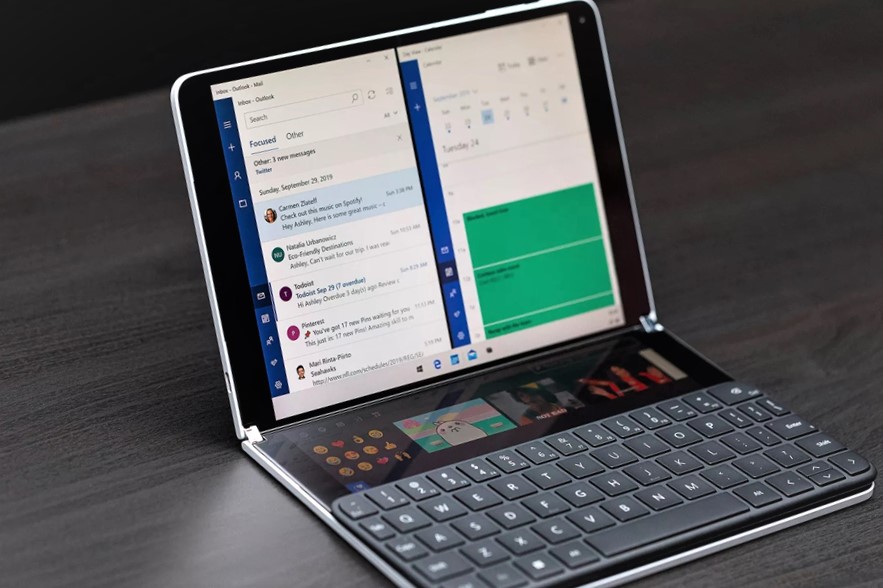 It is doubtless still just a prototype of some kind. On stage, Panos Panay led the premiere by saying “How do we show you our products before they’re finished?” (He also said he is “super pumped.”) He nominated it “a new product that I believe is the next category” with proud.

The Surface Neo would have been the foremost shocking issue Microsoft announced, except it addtionally launched a phone version, the Surface Duo.

We’re still looking for more details from Microsoft, but at first looking at its design, you can detect that the new Surface apparently has 02 screens instead of a single one that folds. There is a remarkable gap between them, so roughly, Microsoft will not be inspiring people to open out a single window across both.

Otherwise, it’s more likely that you will accomplish many tasks on each screen which is up to nine inches diagonally. The side’s device is 5.6mm thick and weighs 655 grams. It looks like a big book when folded. Especially, it applies Gorilla Glass – the “thinnest LCD ever created” as Panay described. 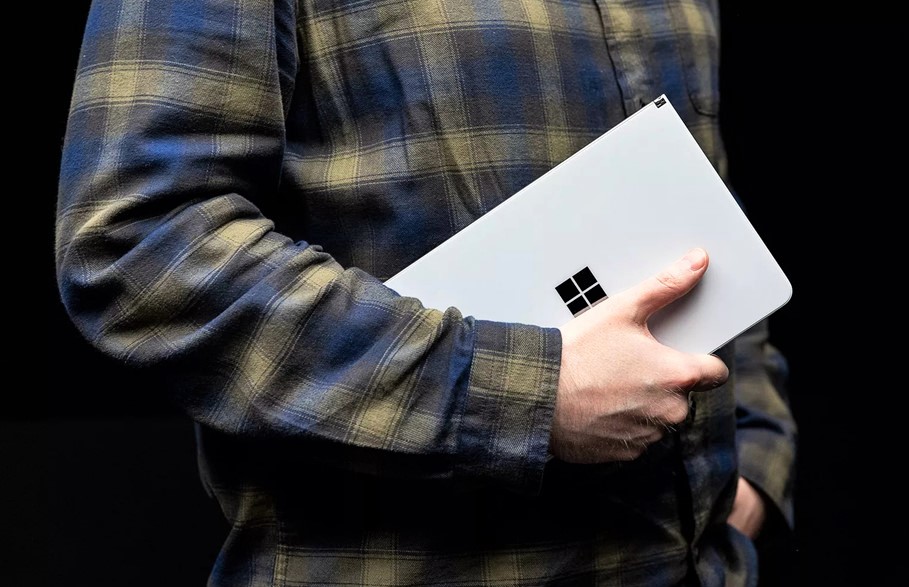 It fitted a “hybrid” Intel chip with an “11th Gen” graphics engine to monitor both screens.
A new, thin Surface Pen comes with the device at its back. One more exciting thing is its keyboard. Although its separated design, it magnetically accompanies to the back. You can “wrinkle” it out and bring it on top of one of the screens. When you do, the screen displays other input options in the added space where you can insert emoji or apply it as a trackpad. You can additionnally just use the keyboard one by one, providing you full view of both screens.