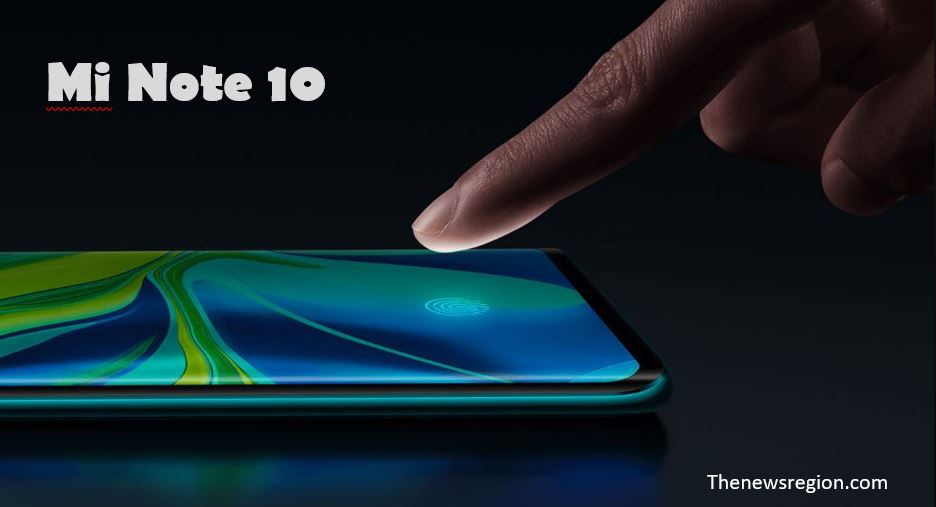 Xiaomi was holding its fall show in Madrid, and the Chinese manufacturer hit hard with the first smartphone equipped with a 108-megapixel photo lens, Mi Note 10, but also with the launch of a quality report model unbeatable price, the Redmi Note 8T.

This Wednesday, November 6, the Chinese manufacturer Xiaomi held a conference in Madrid to launch its new products in Europe. It took the opportunity to unveil his new smartphones Mi Note 10 and Mi Note 10 Pro, two devices offered at a rather high-end price with a five-fold photo module. This is the European version of the Mi CC9 Pro launched in China the day before. 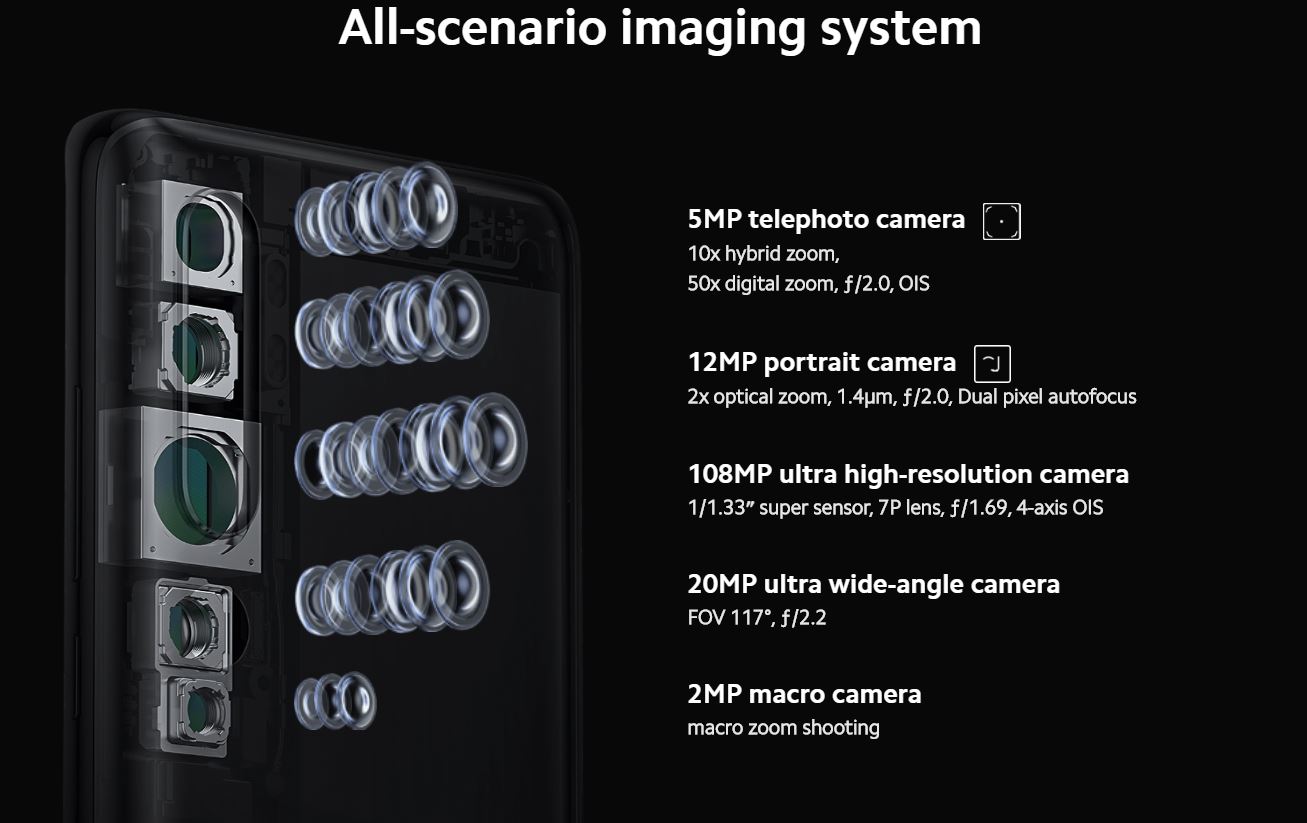 Redmi Note 8T: a powerful smartphone to less than 200euros

Xiaomi also launched the new smartphone from its Redmi subsidiary, the Redmi Note 8T. This one, designed to be rather mid-range, sports a 6.3-inch IPS LCD Full HD + screen (2.340 x 1.080 pixels) with a drop-shaped notch that houses a 13-megapixel selfie camera . It ships a SoC Snapdragon 665, supported by 4 GB of RAM and 64 GB of storage, expandable through a microSD slot. It has a battery of 4000 mAh with a fast charge of 18W, as well as a mini-jack 3.5mm.

At the back is a quadruple photo module. First a 48-megapixel main module, which works by default in pixel binning mode, for 12-megapixel shots. It comes with an ultra-wide 8 megapixel module, a 2 megapixel depth sensor and a 2 megapixel macro module. The Redmi Note 8T is certainly on a range below the Xiaomi Mi Note 10 on the power, but the price / quality ratio is even more advantageous. It will be offered from only 199 euros from November 13 in France. 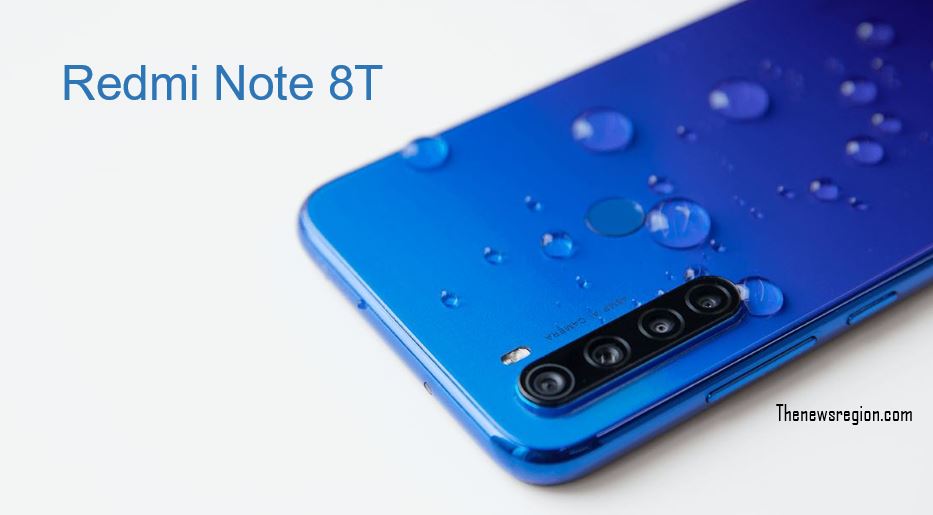 WeWard: a mobile walking app that pays you to walk
Roborock S5 Max – a robotic vacuum doped with AI
Comment