The sci-fi project Men in Black: International has arrived on tracking with an opening of $40 Million. After a soft reboot, Sony Pictures is expecting little more than the previous movies. After a long wait of 7 years, the latest entry in the Men in Black series is set to hit the screens in June with a whole new cast. The major modification is that Will Smith and Tommy Lee Jones will not entertain you in this movie. Chris Hemsworth and Tessa Thompson will replace them and both are the stars of Thor: Ragnarok and this duo can add extra revenue for Sony.

$40 Million is the early number but there are major chances of enhancement and as per the Box Office experts that Men in Black International can earn between $3o to 50 Million in the opening week. When we observed the stats of the previous movie (Men in Black 3) then we assume that it gained the $55 in the opening week. Thus the newest version is behind its predecessor. But we can’t judge the movie on the basis of an early start and we are still three weeks away from the movie release.

Tessa Thompson and Chris Hemsworth have appeared in the Avengers Endgame which was released in April and unarguably it is the second highest grossing movie ever. Thus we can expect that they can also push the audience for Men in Black International. Men in the Black original which came to the theatres in 1997 was the biggest hit for Sony and the movie was gained almost $589 Million worldwide in the opening run. Will Smith and Tommy Lee Jones were the lead roles and the pair was successful to steal the attention of the audience.

All the spin-offs of the original movie have tried to achieve that level and Men in Black International is doing also the same. The most noticeable thing is that will Sony be successful without Will Smith or his fan following will reject the movie. Not only star cast but also there are changes in off-camera faces and this time F. Gary Gray has joined the Barry Sonnenfeld (director of the movie).

As its name suggests the movie focus on the foreign box office instead of domestic. Men in Black IInternational have to do well worldwide besides the U.S.

On the same date Shaft movie starring Samuel L. Jackson is going to hit the big screens. If we assume current stats then Men in Black International is ahead in the race but there is not a big difference. Men in Black is ahead by a few Million dollars. Anything can happen and for the exact result, we have to wait and watch.

There are lots of views but the most interesting thing that will the duo of Avenger Endgame spread their magic in this Sci-fi movie. Will the movie appeal audience without Will Smith. 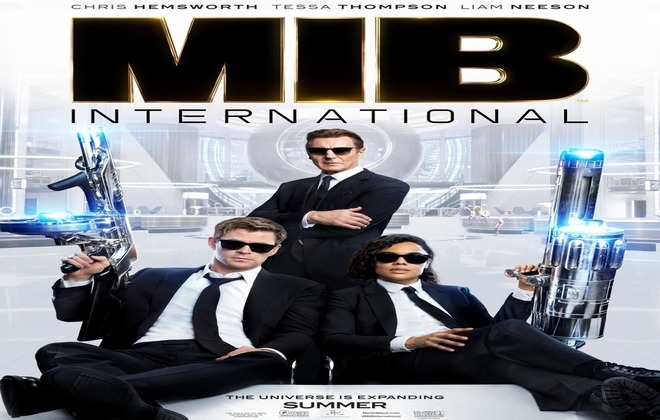 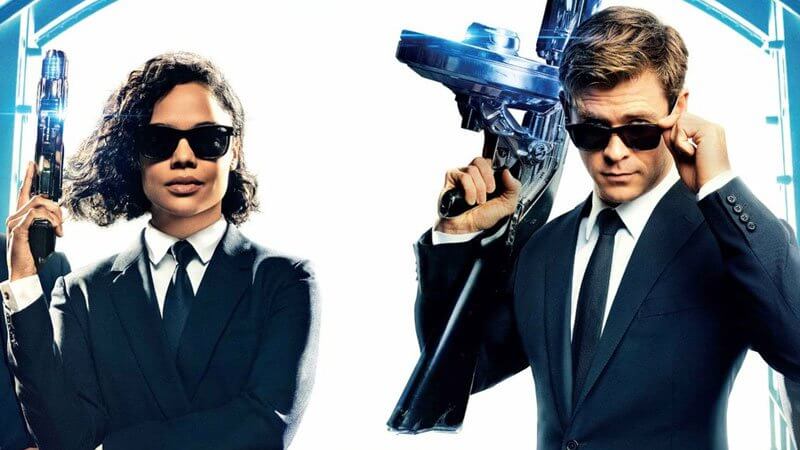 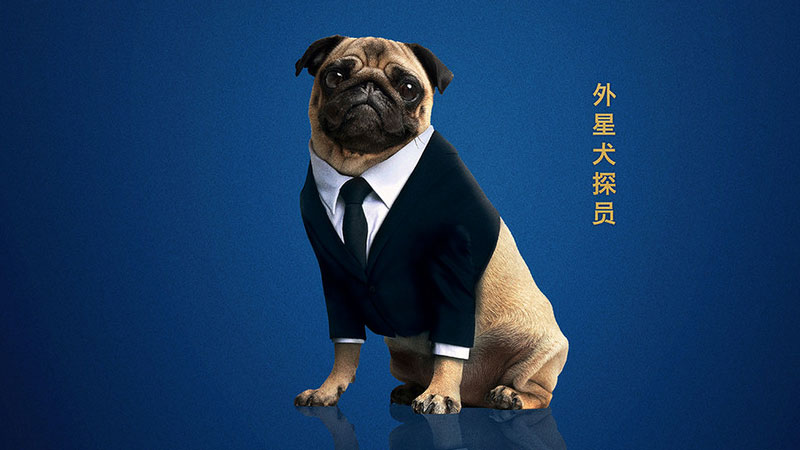 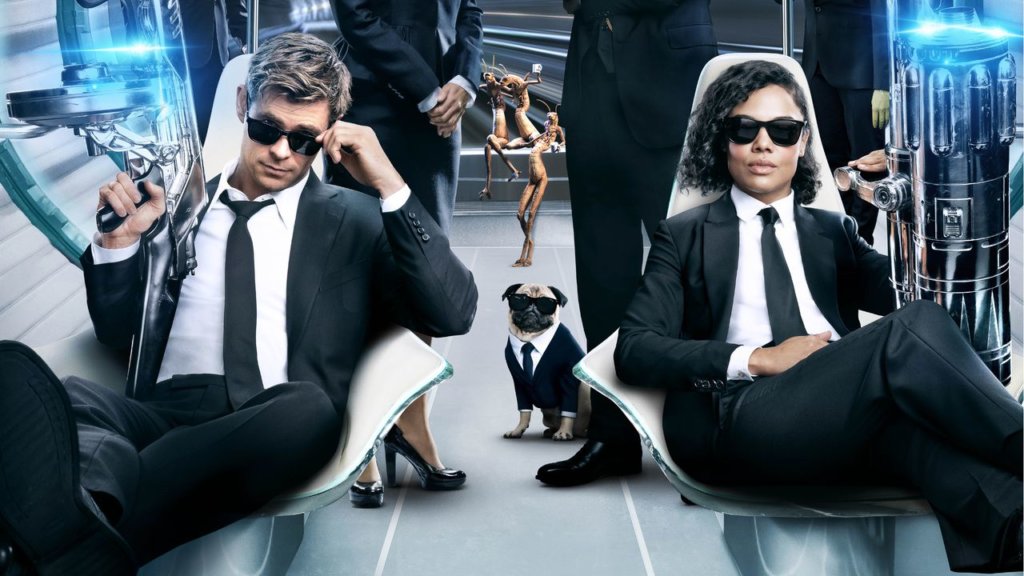 TV Shows Like Game Of Thrones: GOT alternatives to watch when it has ended
AMD Revealed Ryzen 3000 processors: 5 CPUs with 12 Core upto Price rs $499
Comment