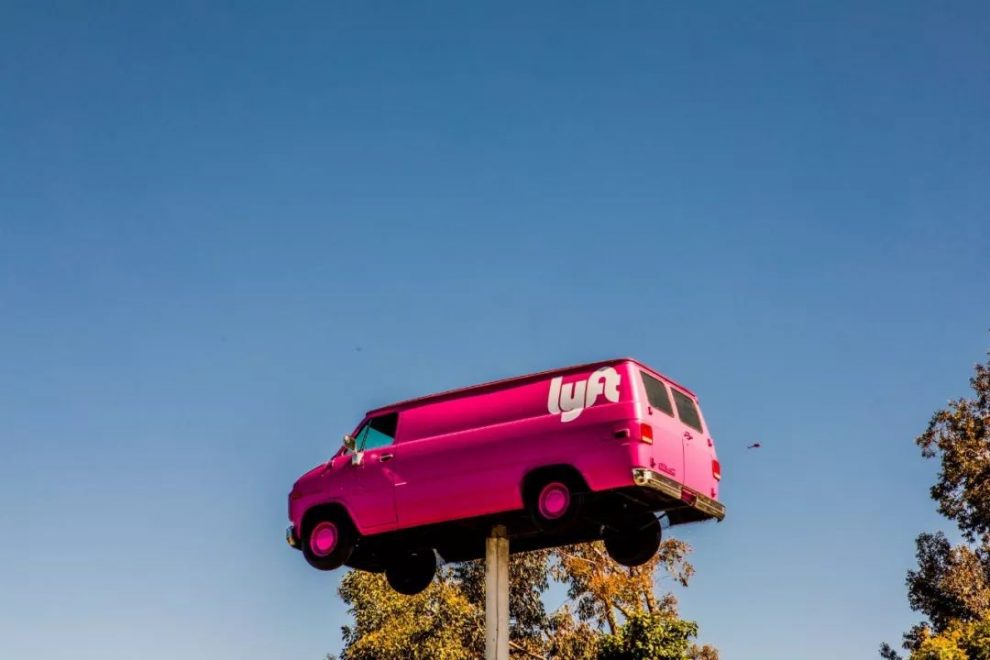 On Monday, shares of Lyft dropped about 12 . This decrease in price went below the initial public offering price of the company.

Lyft shares experienced a peak price of $88.60 on Friday after which on Monday the price went down to just $69.01. Due to this decline, about 41 million shares were sold off in the stock market on Monday.

Just before its initial public offering, the company announced its losses in 2018 of over $900 million. This might be a reason for the wild fluctuations of the share price

Other companies like Lyft’s rival Uber, Slack Pinterest are also planning to issue shares for the first time to the public. However, this incident with Lyft may dampen their hopes. Pinterest reported a loss of $62 million for the year 2018. On the other hand, Uber and Slack have not published their financial records.

Various tech companies have not seen light in terms of profits for quite a while in the global markets, like the ones mentioned above. An exception to that is Zoom, a video-conferencing company, reported profits while it issued its shares for the first time. This makes it one of the rare tech companies to have impressive financials.

EasyJet predicts losses during the European summer season due to the Brexit debate
Kellogg to sell its Keebler biscuits brand to Ferrero for $1.3 billion
Comment