After years of wait, a New release of Disney and Square Enix is out in the year 2019, Kingdom Hearts 3! Surprisingly, The release of the game for both the major playing gaming consoles i.e PS4 and Xbox One. but what regarding Kingdom Hearts 3 for PC release? Is the long wait worth sacrificing? The game is a big hit in the market and till now Kingdom Hearts 3 has sold over 30 million copies worldwide, its PC version is still a question and confusion yet!

Scroll down to know more about the PC release of Kingdom Heart 3.

The 21st century is Games era, Every year lots of games are released like Minecraft, Fortnite, Forza Horizon 4, Borderlands3 some get popularity while some not. Kingdom Hearts3 became very popular after its release, Do you know why? Because it purely based on the power of friendship. Kingdom Hearts3 narrates the story of the strength of friendship as Sora and his friends, Donald Duck and Goofy, embark on a dangerous adventure. Kingdom Hearts follows the journey of Sora, a young boy and unknowing heir to a magnificent power. They are trying to stop an evil force known as the Heartless from reaching and attacking the universe.

Speaking to Famitsu, Kingdom Hearts 3 director Tetsuya Nomura said that Square Enix will reconsider releasing the game on other consoles too after its release on PS4 and Xbox One. but it’s not definite that Kingdom Hearts 3 could finally be seen on Nintendo Switch and/or PC.

If we see previous trends we will find out that Square Enix is releasing the games for PC too that were exclusively designed for Playstations and XBOX. So from here, we can say that there are higher chances that Kingdom Hearts 3 will be soon on PC but “when” is still a question. Final Fantasy series was also made for PlayStation but now available for PC too. This is the true ray of hope to our hearts.

Kingdom hearts 3 is nowhere on PC, why to stay with a wait then. You can try Its alternatives for a better experience. Here is a list of games you can choose. 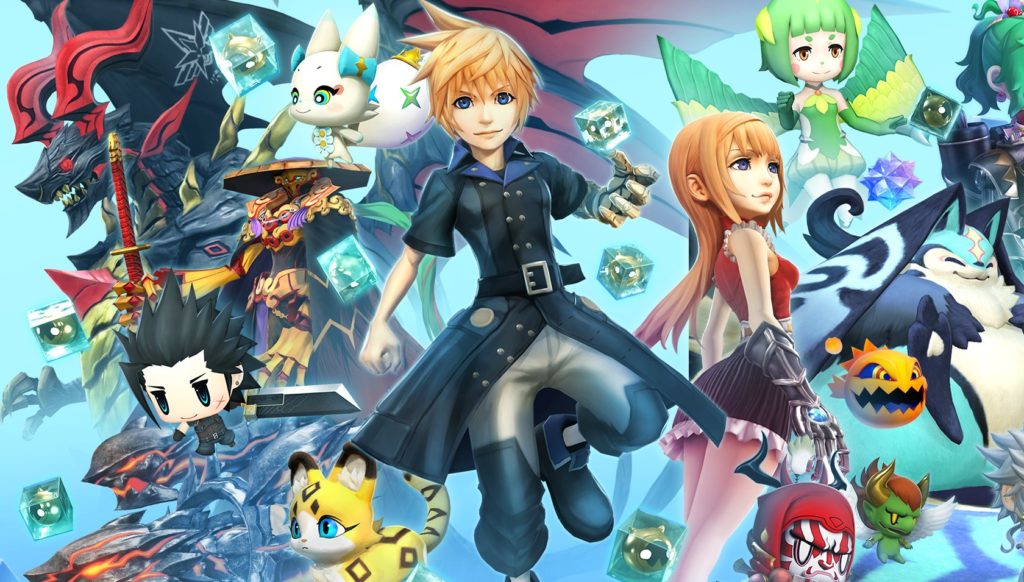 World of Final Fantasy is a role-playing video game developed and published by Tose and Square Enix. It was released worldwide for PlayStation 4 and PlayStation Vita in October 2016, for Microsoft Windows in November 2017, and for Nintendo Switch and Xbox One in November 2018.

It’s easier and much more friendly than the mainline Final Fantasy games. The storyline centres on twin siblings Lann and Reynn, who suffer from amnesia and hold the power in one of their arms to capture and use Fantasies(Mirages), the monsters of Grimoire. Lann and Reynn travel to Grimoire to regain their memory, slowly learning their powers and becoming engaged in the battles consuming the world. 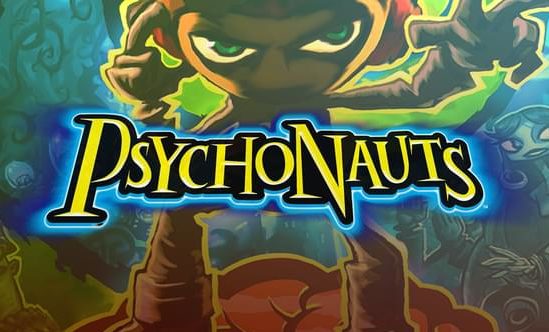 Psychonauts is a platform game developed by Double Fine Productions that first released in 2005. The game was originally published by Majesco Entertainment for Microsoft Windows, Xbox and PlayStation 2. In 2011, Double Fine Productions took the rights for the title, providing the company to republish the title with updates for modern gaming systems and ports for OS X and Linux.

Psychonauts is a story of a young boy, Raz, gifted with psychic abilities who run away from the circus to try to sneak into a summer camp (for those with alike powers to convert into a “Psychonaut”, a spy with psychic abilities). He finds that there is a bad even happening in the camp that only he can stand with. Raz gains use of several psychic abilities during the game that is used for both attacking enemies and working on puzzles.

If you truly want to play the game then you can buy a PlayStation or XBOX console version. If you only want a version to play on PC then you have to wait, Till when and how long cannot be said, but yes minimum a year wait it will be. Otherwise, you can try for Kingdom Hearts 3 Alternatives.

How can you play Minecraft on PC and Xbox together?
Minecraft story mode season 2 download latest version 2019
Comment