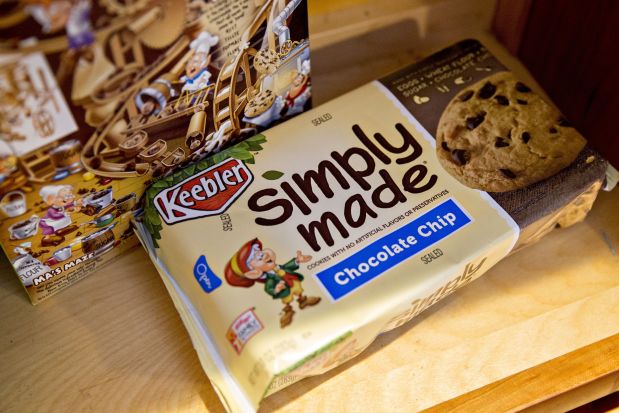 Kellogg, a US-based food group, has decided to sell off its biscuit brand Keebler and certain other assets in order to rationalize towards its original set of products including cereals and snacks. Keebler would be purchased by Nutella maker Ferrero for $1.3 billion, as said on Monday.

This purchase of a business division is Ferrero’s fourth since 2017. The company is apparently looking to increase its popularity in the chocolate and biscuit markets. It has already shown fast-pacing growth in the sector.

Ferrero is a family-owned group which finds the acquisition of Keebler a befitting addition to their product range. The company is expected to launch its Nutella-filled biscuits in France by next month.

Ferrero’s Italian unit director, Marco Eccheli, said in a statement that launch of the new biscuits in France would give the firm an upper hand over the retail chains of US firms. The company would be able to negotiate better with a larger product range being supplied to customers.

Kellogg is focusing on and has sold various business divisions since 2018. Back in 2018, its sale of businesses amounted about $900 million. Another sale may be made by the month of July. These sales of assets of the company would decrease the earnings per share to below 5 percent.

Ferrero has acquired and plans to acquire, various businesses in recent times. Recently, it purchased Nestle’s confectionary business in the US. These acquisitions inflated the revenue of the company to about $12 billion in the fiscal year 2018.