Hola VPN! Are you still using it? Stop! Stop right now! Your own Security Guard is stealing your money.  Oops! that’s really a matter of concern. The same is with Hola VPN!! We use a virtual private network to create a secure connection to another network over the Internet. Even while using streaming service online we must use a VPN. Right? Before using a VPN we must know how secure it is and here I am going to talk about an insecure Network, HOLA VPN.

Let us discuss what is Hola VPN and What makes it so insecure? What are the holes you need to catch up?

What is Hola VPN and Why it is so popular?

Hola VPN came out as free Virtual private network service to access the internet securely. Securely! NO! this is what people know before. It hits the internet in the year 2012 and got so popular that over 180 million people downloaded the VPN and started using it. It was developed by Hola Networks Ltd., an Israel based company. With the passage of time, People started to know that HOLA is not safe to use and started finding out, what’s running behind. Hola becomes one of the most underrated VPN as time passes on.

Before Actually Discussing the Threats by using Hola, I want to tell you what makes a threatening service so popular.

1)  It provides a very Fast Internet Speed to transfer data over and this was so impressive. A good speed is always our need and so HOLA does.

2) It was really easy to install and use that other VPN.

3) HOLA came as a free VPN and where you do not need to spend your hard-earned money, and hence, you will surely choose that Free of cost option.

Alert: Reasons why Hola VPN can put you in jeopardy

As you must know that Hola is a free service, so to cut out the costing needs Hola is actually doing badly. To reduce costs, the company uses a peer-to-peer system. This means that when you use Hola VPN, you are actually using someone else’s IP address and connection. Hence, unknowingly most of its users are used as a proxy server to forward someone else’s traffic that does not belong to them.

“When your device is not in use, other packets of information from other people may be routed through your device. Hola does this securely, not allowing any access to any of your information. Your device is used only as a router” – Hola said. 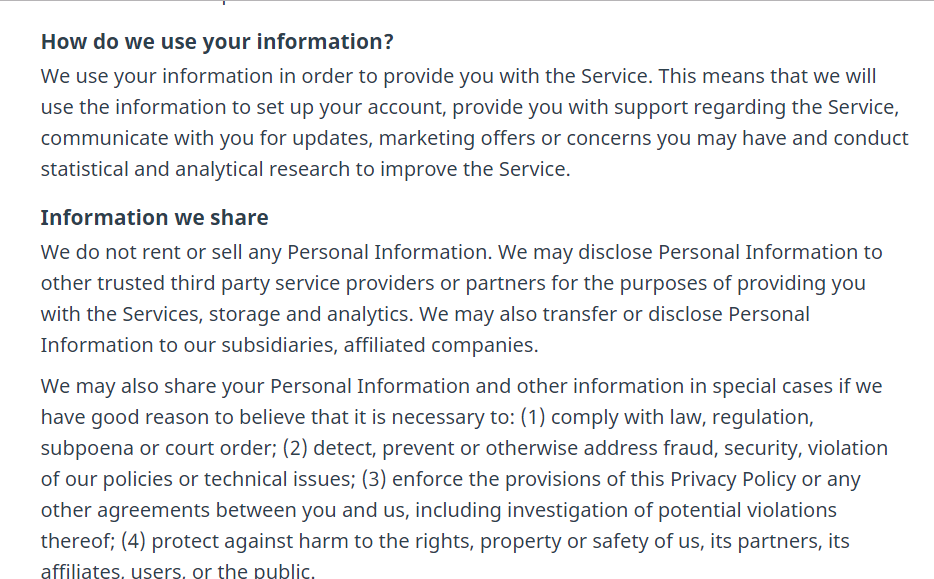 This is the most worse thing HOLA is doing. Hola sells its user Bandwidth to other bidders who exactly fit into one. This means if someone is having malicious intent overusing the bandwidth then you will be the one responsible for the crime the others are doing. A person recently filed an assault on a popular anonymous message board, disrupting its service.

Like any P2P network, Hola VPN is a “value exchange” network – you get the Hola VPN service for free and in exchange, you provide a certain amount of network and processing power when your computer is not in use.” – Hola Says.

3) Logs a lot of Information 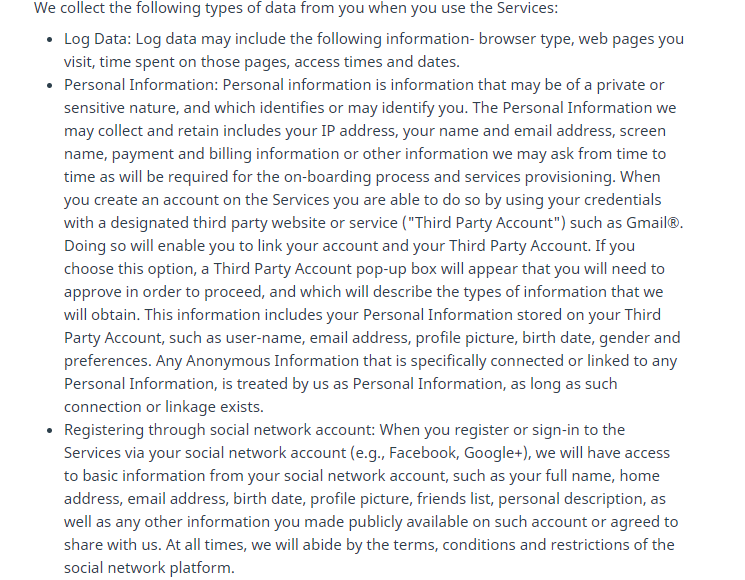 Hols does not encrypt your data before sending it. Doesn’t’ it Jaw-dropping? You are sending your personal information and there are chances that someone will read it. OH No! there will be chances of Attacks then. Hola VPN violates all the rules of what a VPN does, and that too more dangerously. Hola VPN is not safe to use at all because it does not encrypt your traffic. A reliable VPNs encrypt your data and protect your internet activity and personal information.

Hence, other users in the network can see your delicate information such as passwords, credit card numbers, names addresses, etc as it passes through their computer completely unhidden.

As Hola VPN sells its user’s traffic and bandwidth and access to its paid commercial users, a history of misconduct has actually happened before. In 2015, Hola VPN was used for a Botnet Attack on website 8Chan. A Botnet is a network of computers that have been infiltrated/infected by a hacker. Usually, the hacker sends out malware to a whole list of internet users. Anyone who ends up installing the malware (without them knowing, of course) will be turning their system into a bot in the hacker’s botnet army. This gives the hacker control over all of these infected devices, allowing him/her to launch attacks, mostly Denial of Service attacks.

Hola VPN Did not actually serve what a Virtual Private Network is meant for. If you are using Hola, my advice to you to stop using it right now and say Goodbye Hola!