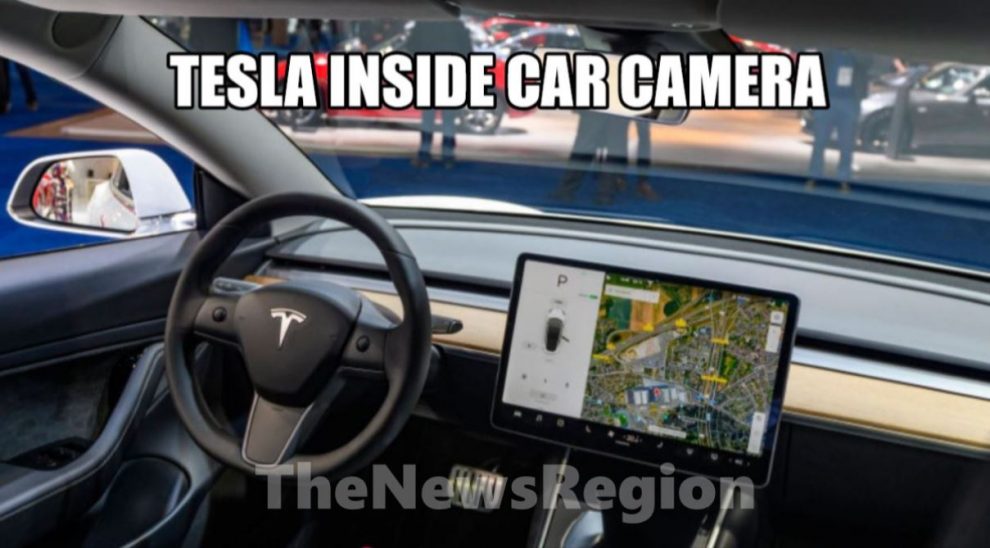 Tesla has finally revealed what the camera incorporated inside the Model 3 is for. It is deactivated, but it is expected that this inside-car camera can work in the future when the car is completely autonomous.

Among the manufacturers with the most innovative capacity, Tesla must occupy one of the main positions on the list. This is so mainly due to the presence of a whole series of technological innovations that are contributing to change mobility. Among them, a special distinction should be made to electrical mechanics and, of course, their capabilities in terms of autonomous solutions.

It is precisely this last quality that makes Tesla a differential manufacturer and, above all, an advantage. It is true that there are other companies in the sector that have highly efficient driving autonomy programs. However, they have not known how to market an option that is increasingly influencing the buying process. How does the Palo Alto brand take advantage of the pull?

The company led by Elon Musk has been the first among the large automobile producers to bring us the autonomous car. This has been possible thanks to the continuous collection of customer data. Even so, until very recently, a criticism was shared among a good part of the users of a Model 3, the company’s access model.

Did you know that all units have a camera that faces the interior? All units have a set of filming units that control what happens around the vehicle. Now, what sense would it make if there was one installed on top of the interior mirror? This has been one of the questions that the public has been asking for years.

Now, the maximum exponent of the firm has wanted to convey tranquility in this regard. In fact, he has assured, as he had previously warned, that this camera is not operational. After the explanation given by the South African magnate, do you believe his explanations? What’s more, do you agree to keep this unit focusing inside?

An explanation that sheds light on what Tesla’s plans are

Tesla is aware that the autonomous car will be essential to explain the movements of the coming years. Therefore, you are already thinking about how users can take advantage of the company to their own advantage. Will the future Tesla customer be able to make money? This is just what has been thinking for a long time within the company. 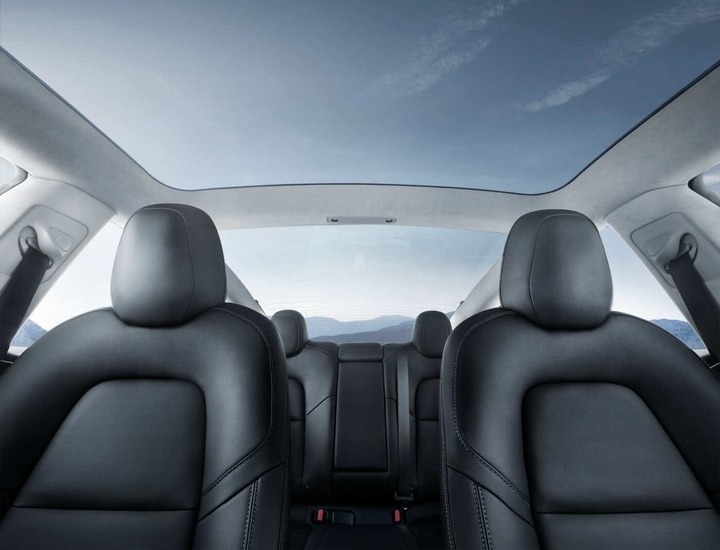 Now, what sense does this make with the installation of a camera indoors? To better understand it, special mention should be made of shared transport companies. If, as the owner of a unit, you were to circulate it on public roads to offer an autonomous transport service, it is expected that you would like to know who travels inland, right?

Controlling what is happening inside the car would be the reason why Tesla has already decided to incorporate this curious novelty from the beginning of its production. Thanks to it, the installation of an adhoc-designed program will not be required, but it will be the car’s infotainment system itself that records any possible incident that may occur.

That is why the Palo Alto company, among many other reasons, is a benchmark in innovation. The electric car market has already been dominated by the manufacturer, but thanks to Autopilot, the competitive advantage has already reached the market niche related to driving autonomy.

Autonomous vehicle fleets in the medium and long term

Many companies are already making significant efforts to bring autonomous mobility. Improving the qualities of this technology will reduce accidents and increase driving efficiency. However, legal obstacles are causing the launch of these vehicles to be delayed over time. 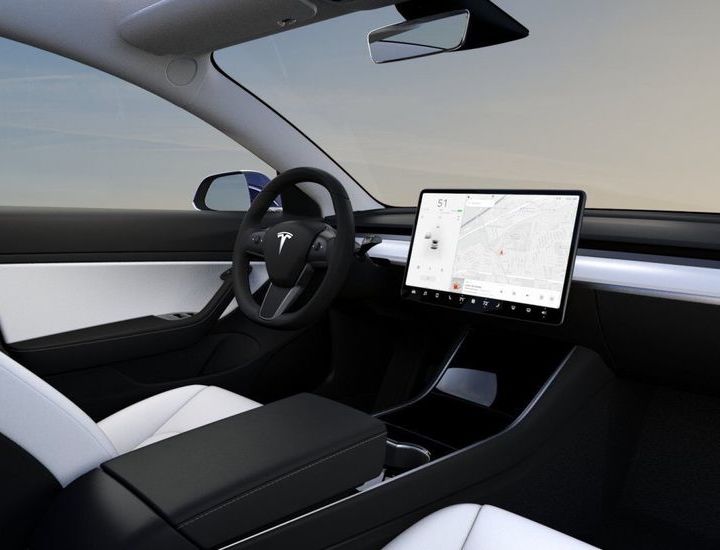 Still, this innovation has become one of Tesla’s top priorities. So much so that the company’s own leadership affirms that the system that the brand has developed is already more efficient than the human being’s own ability to anticipate a possible unforeseen event. Are we facing a scenario in which the level of accidents would drop dramatically?

As can be read in the specialized media Electrek, the new announcement confirmed by Elon musk comes to mean how the firm is realizing its approach several years from now. We will have to wait a while yet to know if the forecasts that are being handled today are confirmed in the future.