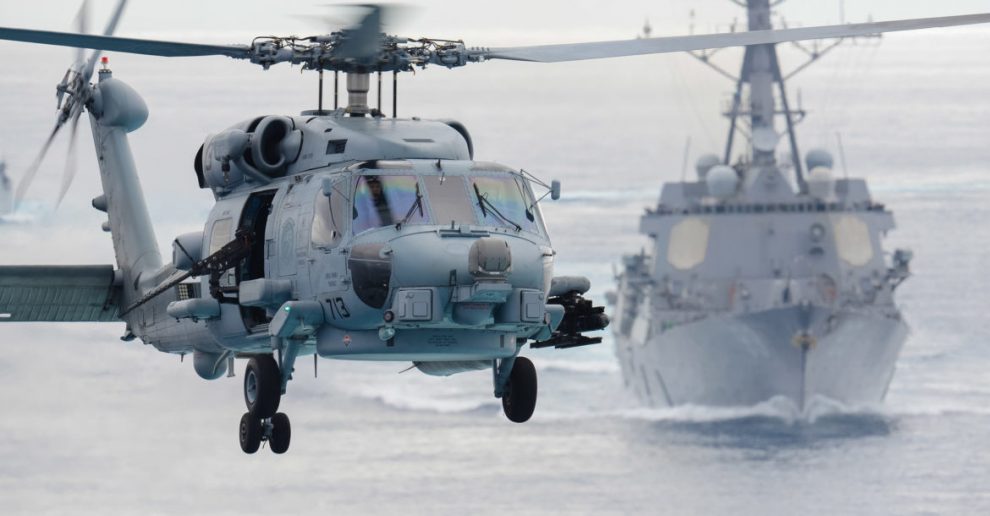 The State Department explained that the sale of these helicopters to India would help the nation to protect itself from the threats from its countries. India would also use them for homeland security.
The helicopters would give India an opportunity to develop its anti-surface and anti-submarine warfare abilities. It would also enhance its vertical replenishment, search and rescue, and communication relay.

The Defence Security Cooperation Agency (DSCA) said that there were other requests in addition to the request for hardware by the Indian Government. These included personnel training, logistics technical support services and US government contractor engineering.

India has had an impressive relationship with the United States in terms of military and technology. During the Obama administration, India was given the designation of the unique Major Defence Partner (MDP) in 2016. This allowed the nation to get access to US technology for the military to an extent only close allies of the US are allowed to. India has also become the third Asian country to be granted the Strategic Trade Authorisation-1 status, following South Korea and Japan. It enhanced the exchange of information and technology for military and space sectors.

India has been wanting to get possession of the 24 MH-60R helicopters for more than 10 years, as reported by the PTI.

Tencent to sell this year’s largest US Dollar bond in Asia worth $5 billion
Auto sales in Canada take a dip by 2.5 percent
Comment