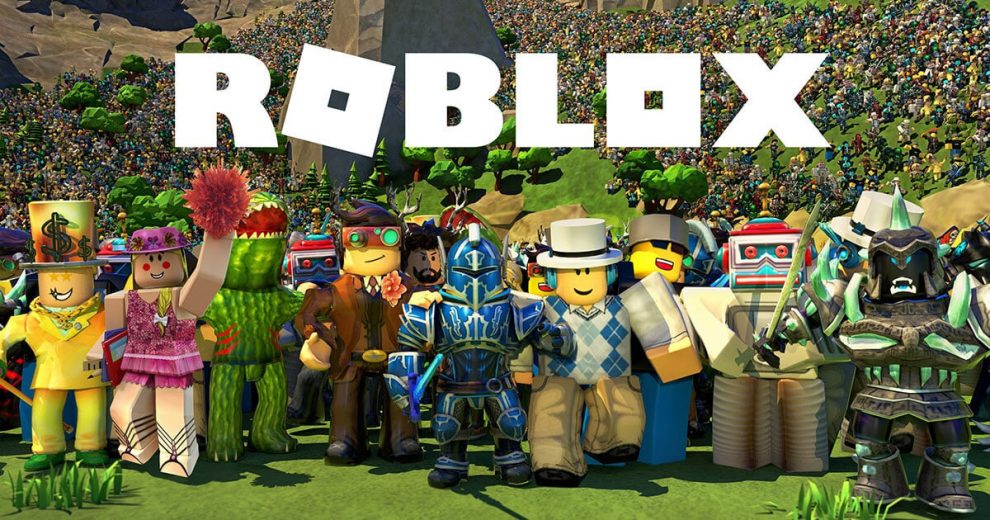 Roblox‘s popularity across the Atlantic is close to that of the famous Minecraft. With more than 100 million users each month, the community game publisher is starting to find its place in our regions. The title thus offers the youngest of us an infinite and free creative space… and which does not exclude the excesses that all this entails. In this vast universe, we have selected the top 10 Roblox games for you to discover. You can find this list in the complete Roblox guide, as well as a short tutorial explaining how to launch them.

HOW TO LAUNCH ROBLOX GAMES?

After registering on the Roblox website, you will find yourself in an interface that will almost drown you in its countless games. 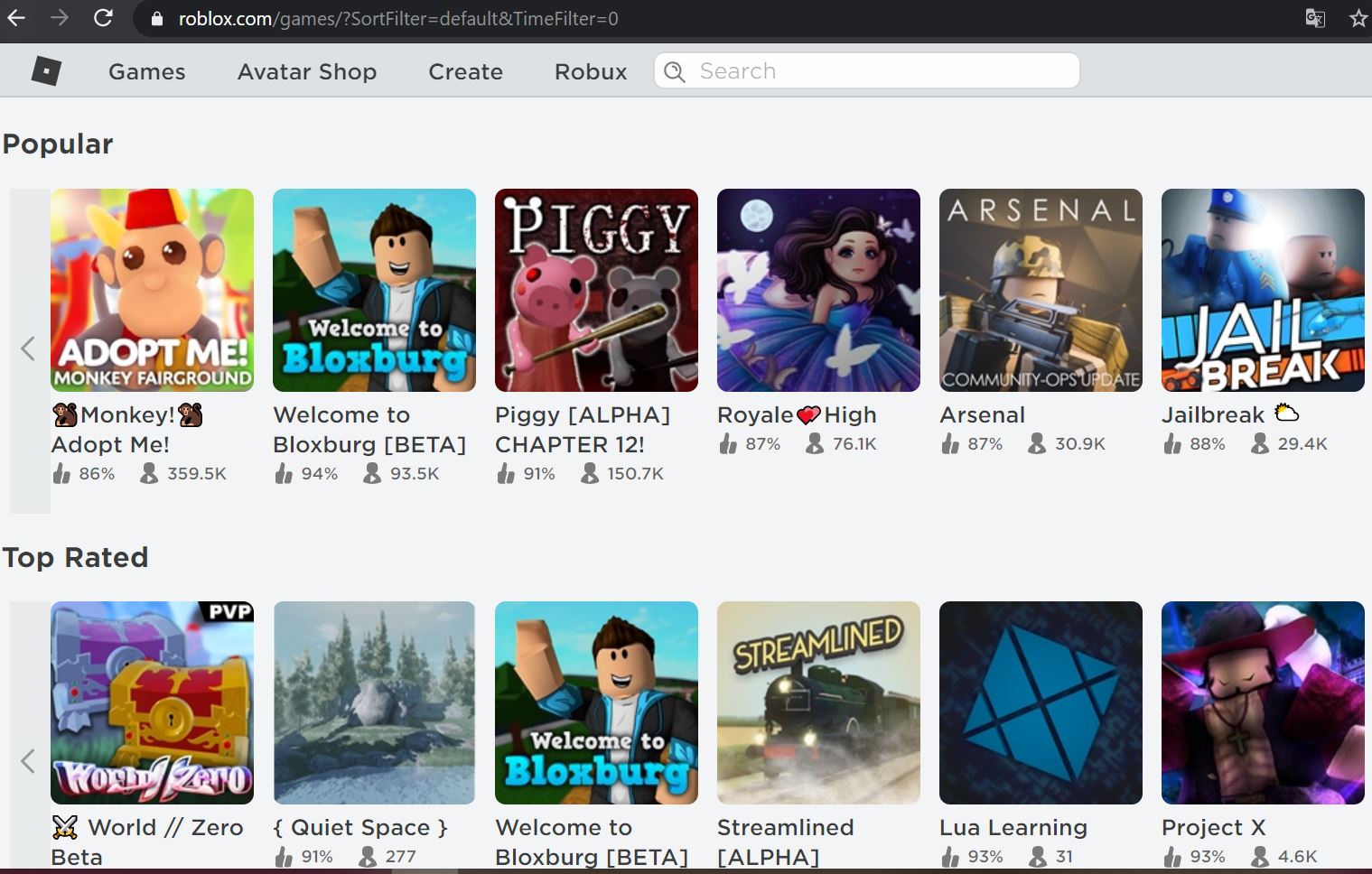 Click on one of the game thumbnails and launch it. You will be asked to install the launcher. Accept.

Following this, you will have to authorize the launch of each game with the “RobloxPlayerLauncher” application. Allow automatic opening.

We offer below a pre-selection of the top 10 Roblox games on which it is possible to spend time … without necessarily undergoing the avalanche of micro-payments which it is very likely to be confronted with. This will allow you to get an idea through this non-exhaustive overview: 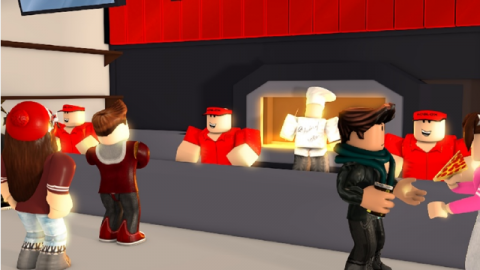 This life-size idle game offers you to found your pizzeria and make it prosper by spending the income it generates. Thus, you will find yourself having to hire employees, invent pizza recipes, enlarge the restaurant to optimize your score and your profitability. 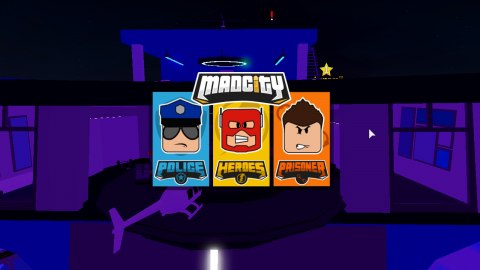 Like a City of Heroes (much lighter in content), play as you please law enforcement, superhero or prisoner, to wage a general battle between each faction, under cover of characteristics which are clean. Do not expect to escape the micropayments to the pace of pay-to-win, however, it is possible to do without and enjoy the gameplay as a whole. 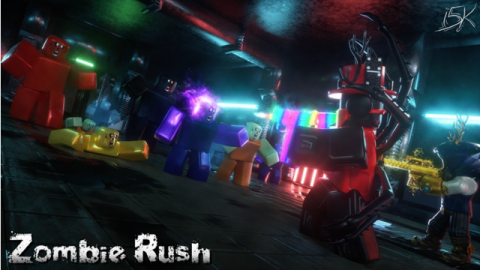 The concept no longer really needs to be explained: an army of zombies and a team of heroes ready to do anything to make their skin. This is the scenario that offers you to live Zombie Rush. Take on ever larger waves of creatures as a team and try to explode your score. Nothing new, then, but it’s always nice to be able to hit cannon fodder. 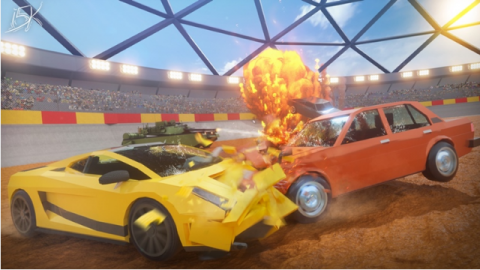 The oldest still remember it: Destruction Derby offered races and stock car battles, these vehicles of destruction which were played out in battle royale 25 years before the genre became trendy. Here, the principle is the same (the graphics too). Throw yourself at 12 in mechanical violence to make a Transformer pale (or not). It’s simple, satisfying, effective. 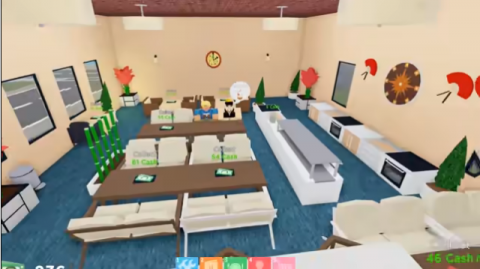 Did you find the job of the restaurant manager easy? This Roblox game is there to satisfy your management needs if you too adore the “Tycoon” series and its derivatives. Control everything from A to Z: food, service, customer happiness, and elevate your restaurant to the next level. This is the promise of Restaurant Tycoon 2. 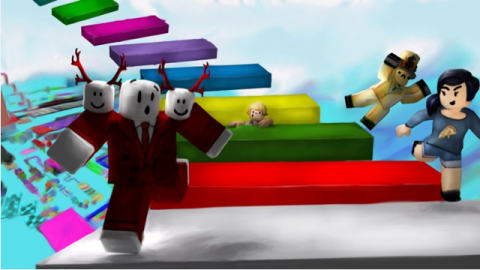 This platform game will be able to sustain players in a lack of skill tests. Collect the badges available and refine your agility through 1500 levels. Updates are regular and the concept has already proven itself. 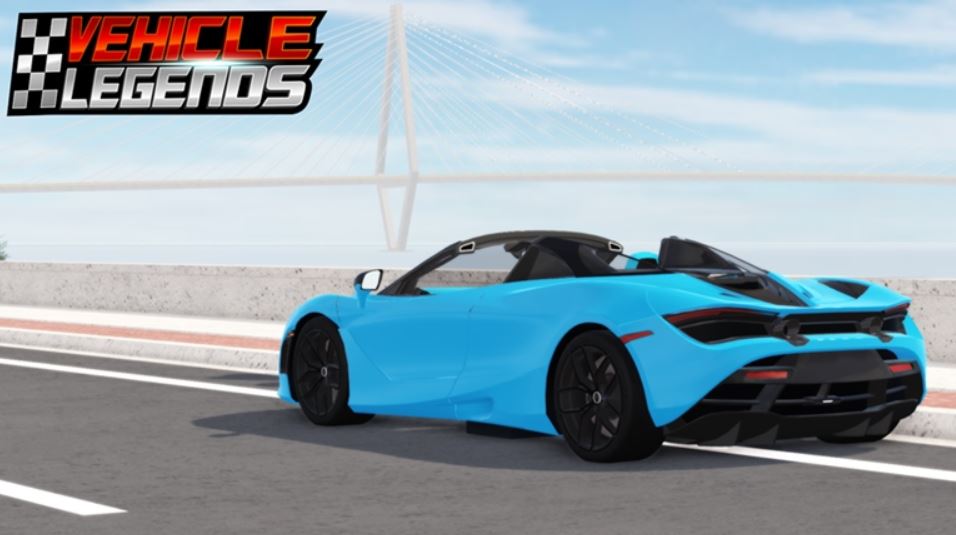 Here, a fairly basic racing game. After the selection and customization of your vehicle, embark on a multitude of races in a multiplayer opposing 25 drivers. In terms of sensations, we will come back, but the spirit of competition is very present. Enough to keep you busy while waiting for Gran Turismo 7 or Forza Motorsport 8 … 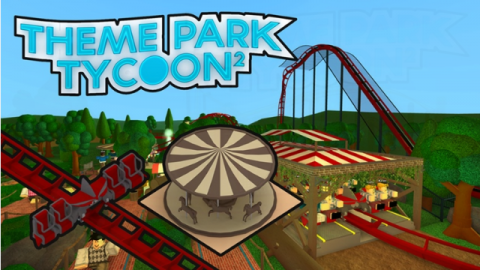 Let’s face it, this game only has Rollercoaster Tycoon and Theme Park as the contraction of their names. On the other hand, the features of this amusement park management game, more numerous than on its inspirations of the last millennium make it an interesting creation tool. In terms of management, go instead to Planet Coaster. 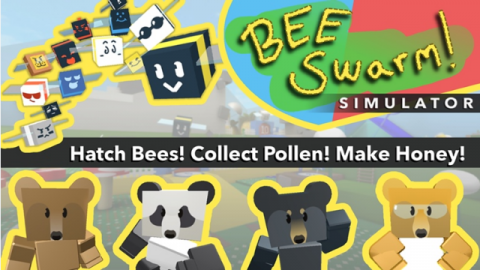 For those who have found Bee Simulator a bit expensive, Hive Simulator offers you the inexpensive experience of living in a community of bees. Sprinkled on a management and harvesting side, your mission will be to harvest the honey of your fellows. A sweet title, which should not be abused, however, on pain of contracting type 2 diabetes. 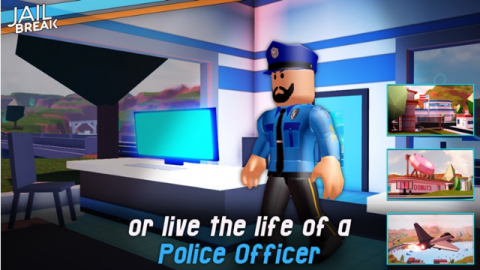 Tired of robberies on Grand Theft Auto V? Jailbreak offers players to make robberies from a continually updated list. Banks, jewelry, everything to put yourself in the shoes of a thug! But where Jailbreak innovates is that it is possible to embody the police and therefore, put an end to the crimes of other players. So, Rockstar?

🚫Caution: Netflix will automatically remove accounts that are inactive
The Last of Us 2: an attractive new grip before the release
Comment