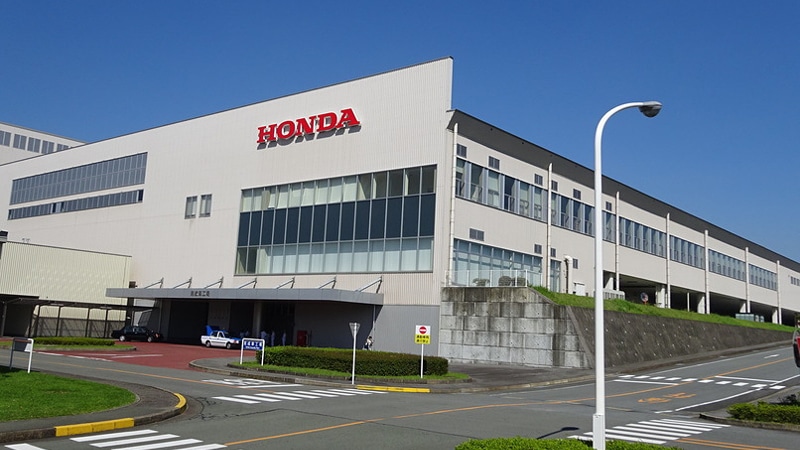 The company’s Sales and Marketing Director and Vice President Rajesh Goel said on Wednesday that the growth was due to the lower base effect. It basically means that the percentage increase was due to the original sales figure being small. So, the increase cannot completely be credited to the company’s performance. This happened as ‘Amaze’ wasn’t there in April 2018 during model runout. However, this year the new-gen Amaze fetched sales for the company which also exported 220 units last month.

Goel added that the 2019 elections along with the generally unfavorable market conditions continue to influence the sales of the company.

After the arrival of the new BS VI regime, car prices in the market are expected to rise. Having said that, Goel also claimed that the industry will have a rough year ahead as regulations have become stricter due to the BS VI regime. This would also be because of unstable oil prices.

Nonetheless, the company plans to launch more new models of cars this year, the plans of which were already revealed in 2018. Honda announced the launch of 6 new models within three years after 2018. Since that time, the automaker has launched Civic, CR-V and the new-gen Amaze.