Heartland season 13 was premiered on Sunday, September 22 at 7 pm on the CBC and has been entertaining us on every Sunday nights at the same time.

In this season, Annie and E already returned for its third season right after the Heartland season 13 premiere at 8 pm. And that Murdoch Mysteries and Frankie Drake Mysteries came back for their 13th and 3rd seasons severally on Monday, September 16. Whereas This Hour plays 22 Minutes season 26, TallBoyz season 1 and Baroness von Sketch Show season 4 all debuted on Tuesday, September 17 at 8:30, 9 and 9:30 pm.

In the thirteenth season, Heartland consist of 10 episodes.
Furthermore, from the production updates, we can infer that all our beloved characters like Amy, Ty and their daughter Lyndy will come back for the upcoming season. Grandpa Jack and Tim, Lisa, Mitch, Georgie, Lou, Peter, Katie, even Jade, Caleb, Wyatt will appear too in Heartland season 13. New faces will also visit the Heartland ranch. 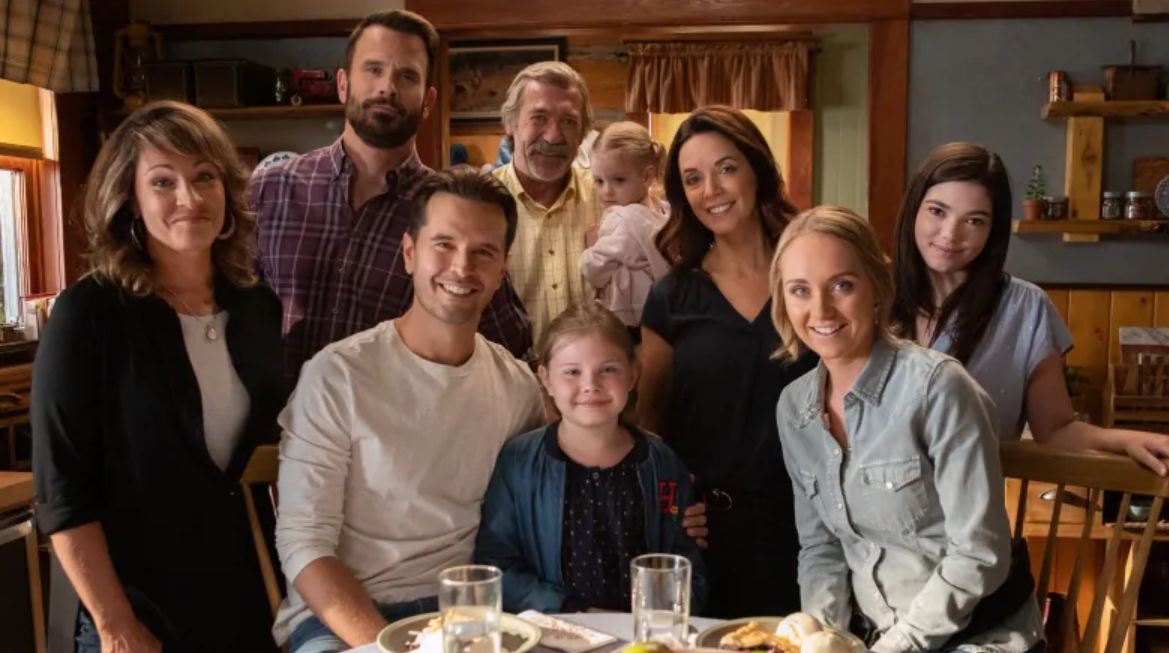 Next to the usual prospects such as the Heartland ranch house and barn, Lou’s Dude Ranch and quite a bit of the land that Jack gave to Amy and Ty will be showed. And even an arena that will introduce a never-before-seen-on-Heartland rodeo competition.

Guest stars in this season will include Jordan Burtchett, Shea Johnston, Carol Huska, Shawn Roberts, Ryan Northcott, Chantal Perron, and Joel Keller. However their roles haven’t been revealed yet, just wait for meeting the characters that all of these actors on Heartland season thirteen!

Finally, numberous of horses will be seen in the 13th season of Heartland. Beginning with Amy’s horse Spartan, Georgie’s jumper Phoenix, and Luke’s horse Boots and other horses such as Buddy and Champ, new arrivals Sarge and Ringo and many more.

"Always take care of the ones you love."Heartland on CBC returns this Sunday at 7/7:30NT!