After the launch of Rockstar’s recent creation Red Redemption 2, now its turn for GTA 6 to come out of the way. But do we really expect the launch of GTA 6 so readily after its recent releases like GTA 5 Online casino? Let us see what will be coming out of the box and when. Folks, Today I am going to take a lead to discuss Grand Theft Auto 6 I know so far.

GTA 5 has been the most successful release of Rockstar and Millions of copies have been sold for the game, now Its time to talk about GTA6. Grand Theft Auto is an online action and adventure video game series loved by millions of players. The series is a creation by Rockstar Games. GTA’s first and foremost version was released in 1997 and the last version till now, GTA 5, was released in 2013. Let’s take a brief overview of the history of the series. 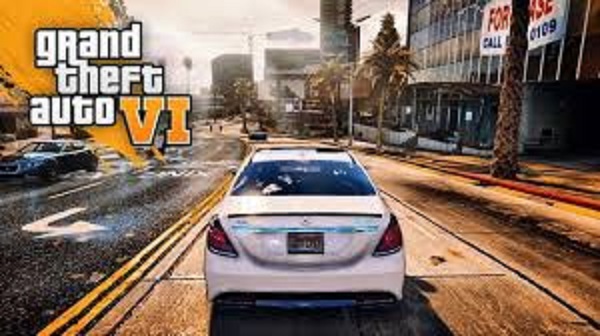 The fans are now assuming that GTA6 will be the rockstar’s next release, not any other game. Also, the fans are expecting that the game will be compatible with new gaming consoles like PlayStation 5. It is quite sure that GTA 6 will not this at least this year and expected to release somewhere in 2022. According to my perception and Analysis, GTA 6 will be launched after the release of new generation gaming consoles(Expected in 2021)

Project Americas: What is it?

Have you ever heard the name Project Americas? Its the code name of the GTA 6 project. The details about GTA 6 was released by Reddit with some information about this new release. The post was later on deleted from there. But I would suggest you to now get too excited about the release as its too far to catch. TIll then enjoy playing GTA5 and GTA 5 online casinos. We so are not clear and just dreaming of something that is going to happen. We are not sure off the things until any official announcements. According to the deleted post on Reddit, the game has been in making since 2015 though it was placed on ice while Red Dead Redemption 2 was the focus. GTA 6 could be expansive, set across multiple decades (the 1970s to 1980s) and locations (one of which is Vice City, another Liberty City and another is a fictional city based on Rio de Janeiro).

Will the game be released for PC too?

Yes, the game is expected to release for PC too but sometime later maybe. GTA 5 was released in 2013 for PlayStation and XBOX but for PC it came in 2015.

These points were included in Reddit’s post. One can only expect after reading these points but can not be sure off to something. 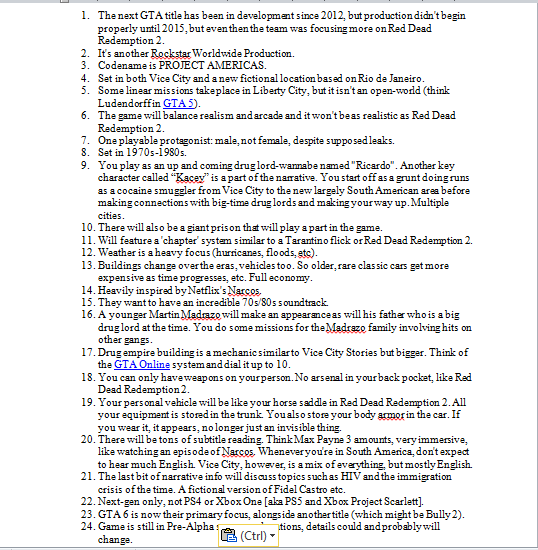 The fans are eagerly waiting for GTA 6 after the leaked information but I would recommend you not to do day-dreaming until any official notification. This is the best of my knowledge, feel free to share if you know more.