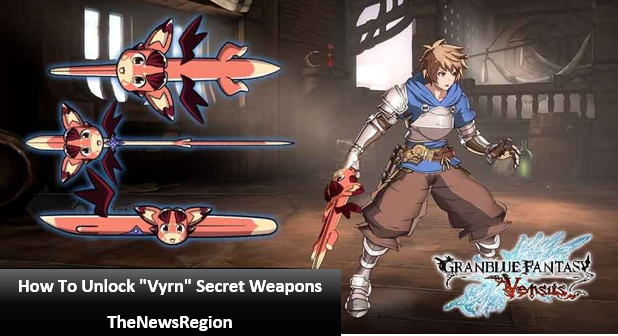 You may not know it, but apart from being able to unlock classic weapon skins and new colors for your characters in Granblue Fantasy Versus, you have the option of unlocking very special skins that will make your weapons characters will take on the appearance of “Vyrn”, you know the little “cute” dragon who is alongside Gran / Djeeta and the blue-haired girl “Lyria”.

If you are interested in knowing how to touch these famous skins can be used in RPG mode, in “Versus / Arcade” mode or even when competing with other players online, visit Referring to the instructions we have created for you below will allow you to unlock and receive all “Vyrn” secret weapon appearances for all the characters in the game!

★ Note – When you unlock a weapon from “Vyrn” in Granblue Fantasy Versus, it is easily recognized by the musical note (♪) that appears next to the name of the weapon. If you have such a weapon in the game, it is that you have already fulfilled the prerequisites to obtain it.

How to unlock the appearance of “Vyrn” secret weapons in Granblue Fantasy Versus?

To get the “Vyrn” weapon skins in Granblue Fantasy Versus, you will need to play in RPG mode and complete a secret mission for each character while playing in this mode. As soon as you validate a goal, open the “mission” option in the list of options in RPG mode to receive your reward. After that, you will only have to go to the “custom” menu to select the “character” option and equip the “Vyrn” weapon skin that you will be unlocked thanks to the list of secret missions below. 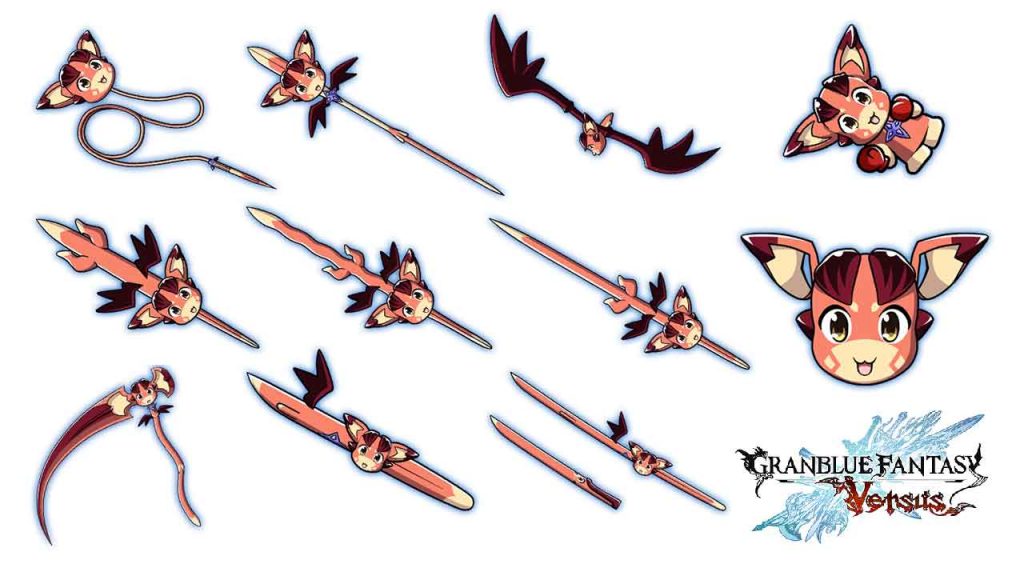 DualSense, the new wireless controller for PlayStation 5
🔥The final version of Star Wars Episode I Racer will be released on May 12 on PS4
Comment