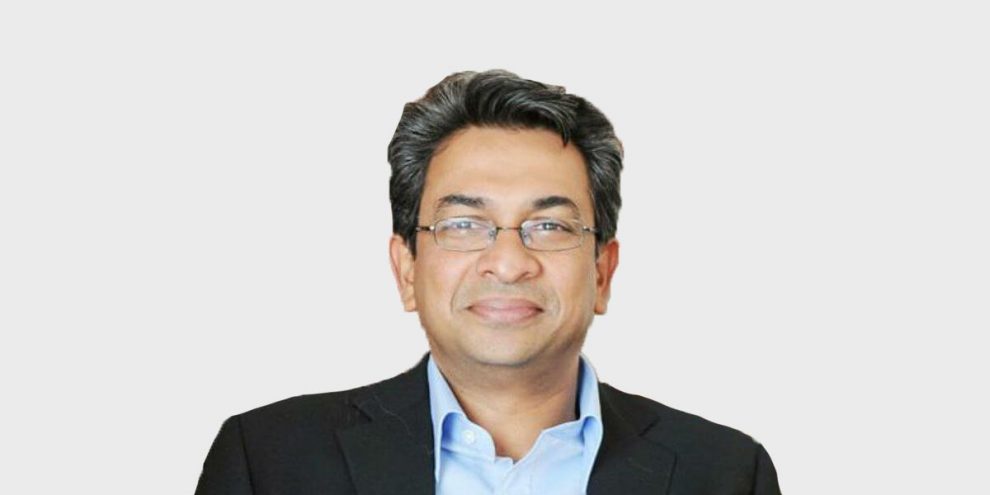 Rajan Anandan has decided to quite Google India after his eight-year tenure at the American tech giant. While the paperwork has been , he would be on duty until the end of this month at Google.

Anandan has invested in numerous start-ups. These include WebEngage, Instamojo, Capillary Technologies TravelKhana. After his departure from Google, he plans to be part of venture fund Sequoia Capital.

As a replacement of Anandan, Vikas Agnihotri would be taking over as the President of South East Asia. Previously, Vikas had been the Country Director for Sales at Google India.

Scott Beaumont, Google President Asia Pacific, said in a statement that the leadership and enthusiasm of Rajan took Google India and Southeast Asia to new heights. He had joined Google back in 2010 after leaving Microsoft. His previous work experiences consist of those in Dell India and McKinsey & Company as well.

In addition to that, the firm said that he would be working towards the development of the ‘Surge’ programme. This programme is targeted at start-ups to help them get support during their early stages. It would assist them in searching for capital, networks, knowledge talent. In this, he would serve as an investment advisor and mentor.

Singh said the expertise of Anandan would be a great asset for the firm and would help the ‘Surge’ programme expand. He hopes to see revolutionary businesses building up with the help of this programme.

Kellogg to sell its Keebler biscuits brand to Ferrero for $1.3 billion
Now valued at $1.25 billion, Ezcater gets investment amounting $320 million in total
Comment