May is going to be the blockbuster month of the year as a fair number of big titles have reached to us like Avengers, John Wick 3, Aladin, Pikachu. But the closing of the month will give you something special!! I am talking about Godzilla: King of the monsters, reaching to you on May 31. Godzilla II aka Godzilla king of the monsters can be the biggest hit of the year and may achieve at least $50 Million at the North American box office. It is the third movie of the Monster verse series and we look behind at its predecessors (Godzilla, Kong: Skull Island) then we can expect a big revenue for the Warner Brothers.

Godzilla has hit the box office in 2014 with the grand opening of $93.2 Million and Kong: Skull island got the $62 Million as well. Godzilla II:  king of the monsters is coming with some major changes and the from star cast to director everything has changed. Besides the gigantic monsters, there is a big star cast in the movie which can multiply the revenue of the makers.

As I said above that the Godzilla reboot did a great job and has collected $93.2 Million 5 years ago. The expectations for its sequel is relatively low and it is tracking for almost $55 Million in the initial three weeks. The total budget of the movie was $160 Million and it had collected the $529 Million worldwide. Its sequel is reaching to the fans after a long wait of 5 years and the expectation from this movie is very high so we can expect a huge collection worldwide.

Godzilla King of the Monsters Trailer

On the other hand Kong: Skull Island started with $61 Million and the movie had collected the $538 Million worldwide. The total budget of Skull Island was  $185 Million and the movie earned the $399 Million. Godzilla has revenue $328 Million which was far behind the skull island. Indeed people love King Kong more than Godzilla and that’s the reason for Skull island collection.

But this time not only Godzilla but also other beasts such as King Ghidorah, Rodan, and Mothra are appearing in the movie. Reviews are really good about the upcoming monster movie and it may be the biggest hit of 2019. But Along with the sequel of Godzilla, Rocketman is also opening, the biopic of Elton John. Rocketman is an adult movie and can attract a huge audience.

Let’s wait and watch, will Godzilla sequel get success in the debut like its predecessors or it will get down. For recent updates stay tuned with thenewsregion.com.

Godzilla King of the Monsters Posters 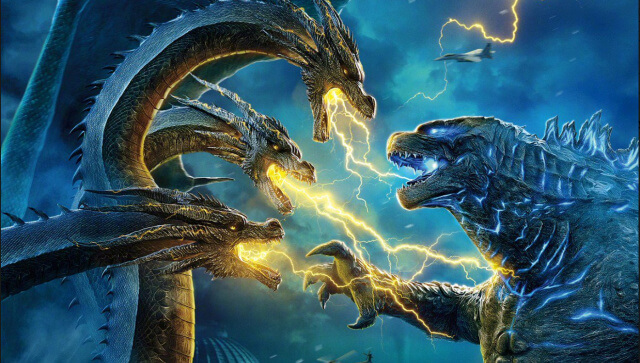 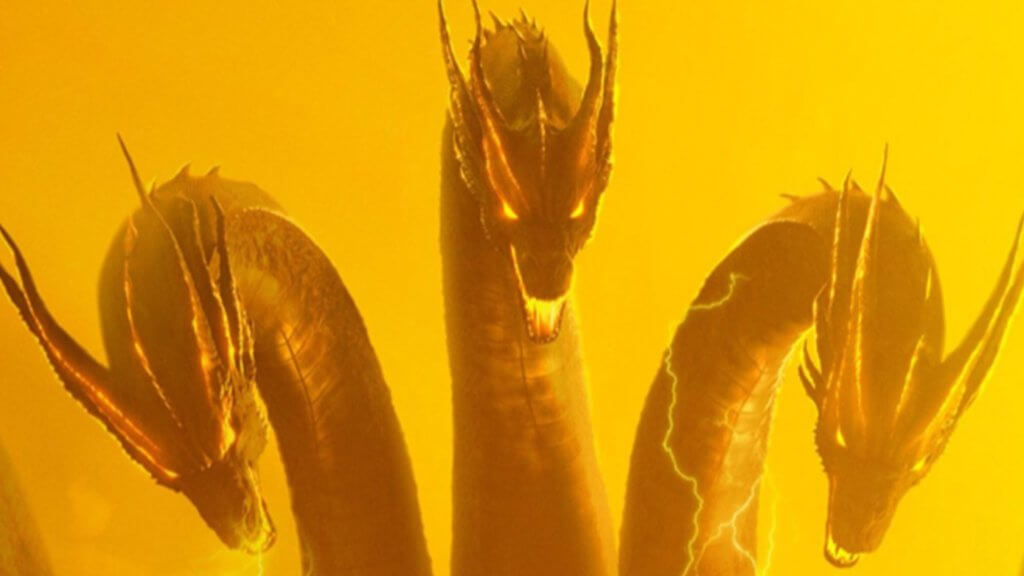 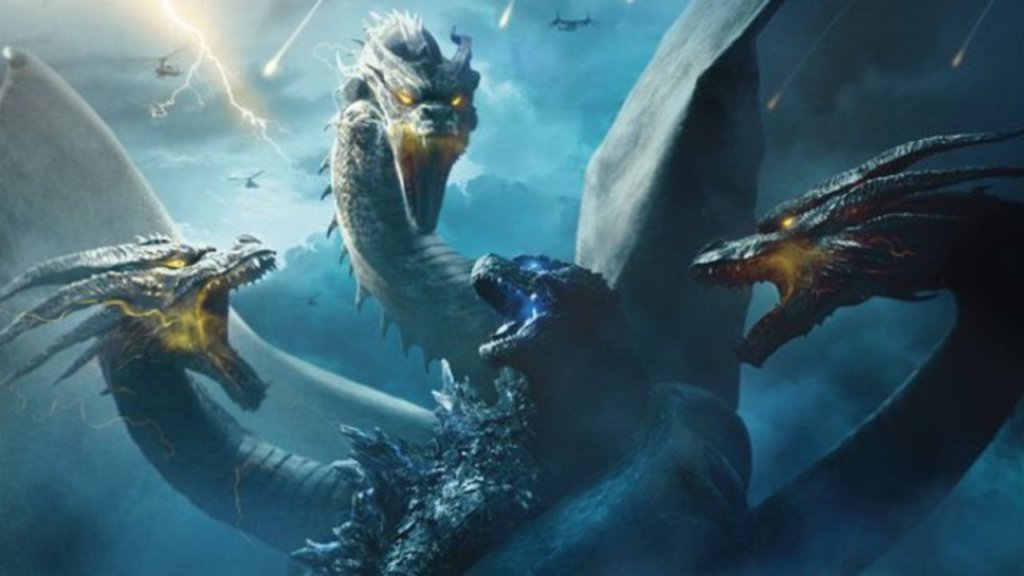 Godzilla King of the Monsters Release Date, trailer, Cast, Review
TV Shows Like Game Of Thrones: GOT alternatives to watch when it has ended
Comment