Welcome to the world of Live Streaming one more time with Fubo TV! Using Live Streaming or not is totally your own choice. In the old-time, people used to watch entertainment using traditional cable TV but now with the ongoing internet era, things get pretty changed. Now, you want the best! And the best is what is cheap, comfortable, reliable and meets user needs.

There are a lot of live streaming options available in the market like Netflix, Amazon Prime, HBO, Hotstar and many more uncountable options but which is the most suitable for you? Fubo TV is an American over-the-top Live streaming service that centres mainly on channels that distribute live sports, including NFL, MLB, NBA, MLS, and international soccer, along with news, TV Series and movies.

Fubo TV has two sets of channels with different packages. One is a Basic channel set with 83 channels and the other is Fubo Extra with 103 channels.

Bundle plans are add-ons to your base plans. 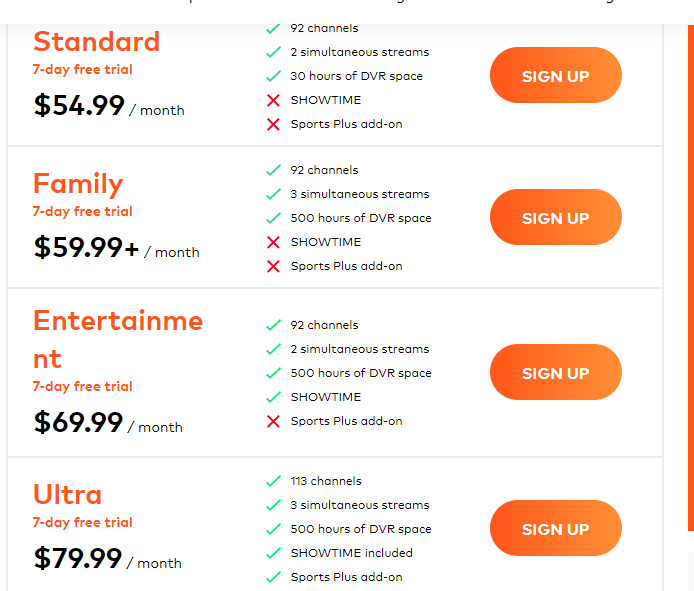 This fuboTV package comes with a total of 80+ channels, depending on your location.

Fubo Tv does not contain ESPN in any of its packages. So before taking any decision, keep in mind the fact that Fubo TV doesn’t provide access to the most famous sports channel and everyone’s favourite too.

Fubo TV customer Service is all online. A lot of articles are available on the Fubo Website to help you out if you are facing any problem. You do not need any third-party assistance for help and support. But if you still stuck somewhere and need some help then you can call Fubo customer service to resolve your issue out or can do a live chat with them. 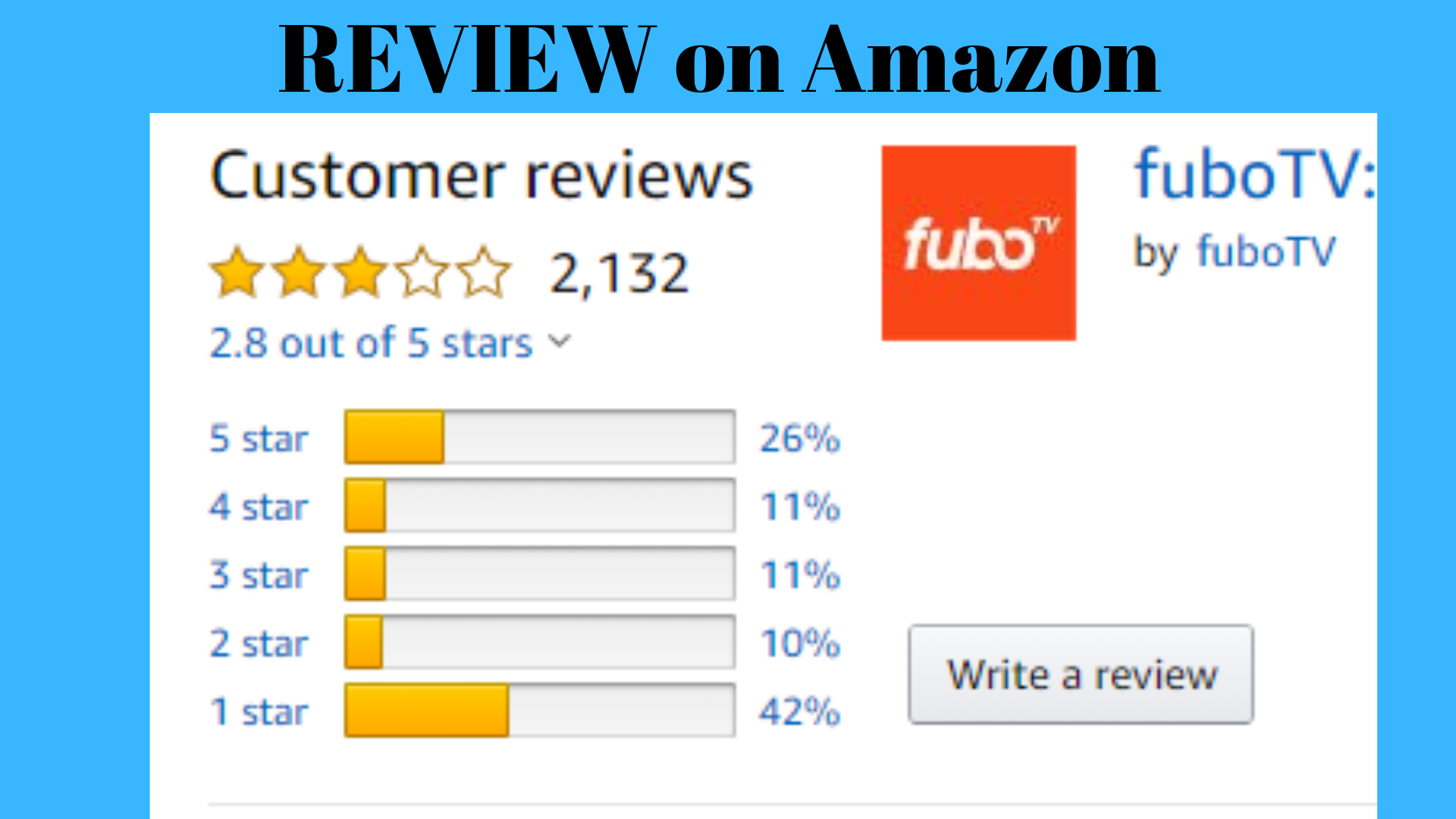 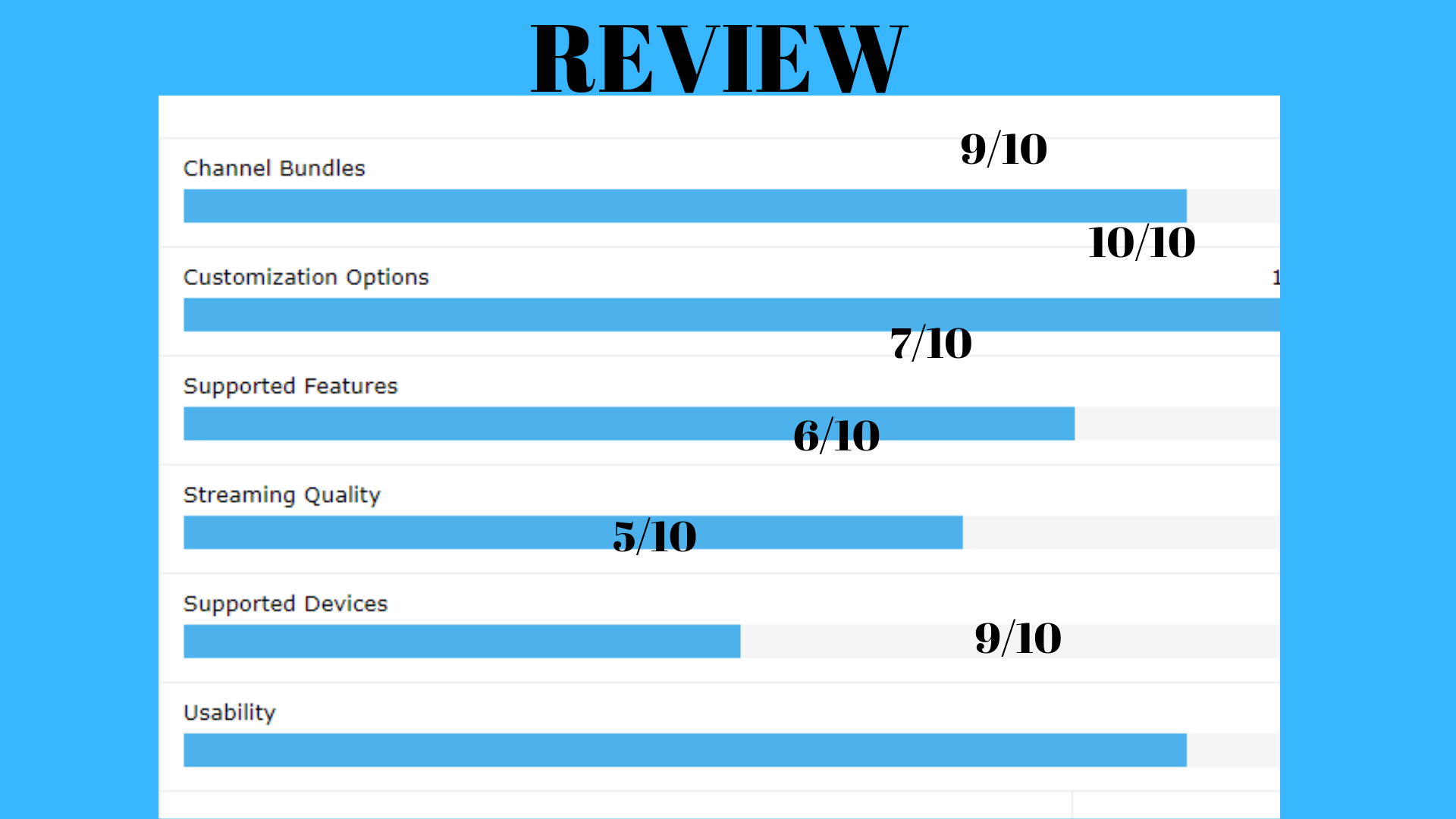 If you are really a sports person then you must choose Fubo Tv keeping in mind the above-discussed point to remember in the article. Fubo TV has great packages and plans as compared to other services with some add-ons at a cheaper price. If you have more to share, comment back.

Is Netflix down or not working: Fix Common Netflix errors
How to Cancel your Amazon Prime Membership
Comment