Fortnite Season 9, the most awaited Release, is not out for Battle Royale players. A multiplayer game that comes up with lots of new challenges and features. Fortnite is an online video gaming Adventure and entertainment for all age groups who love to play games. Fortnite one released with the biggest changes expected: new maps, new locations, different weekly challenges, slipstreams, Fortnite Sky Platforms. DO the seismic activities in Season 8 continued in Season9? Let’s see what’s there in Season 9 update.

Fortnite Season 9 is more fun with more weekly challenges. Fortnite Season 9 released on Thursday, May 9. There are 10 weeks in the season with week 10 challenges that get unlocked in the next 64 days from the start of the game. If there are no delays or overtime then Season 9 will finish on July 12, 2019. Fornite Game is available for Windows, Mac OS, and Ps4.

Battle pass: The more you play, the more rewards you unlock. You will Level up sooner by completing Weekly Challenges on time and to unlock additional rewards like Outfits, Wraps, Emotes, Pets, and more exclusive cosmetics. Buy the game for 950 V-Bucks

Battle Bundle: It includes access to the Battle Pass and instantly unlocks your next 25 tiers, all at a 40% discount. Buy the game for 2800 V-Bucks.

You can play well and level up your game and you can earn enough for Season 10.

how to get free Fortnite V-Bucks

Season 9 Come up with new outfits for the users. Two brand New skins are added with many customizations. This gives the user a new experience of gameplay. Bunker Jonesy is my favorite, even though he turned Peely into a banana shake and ate him.

Pets makeover also added a new view to the Season9 release of the game. A robotic cat is shown here! 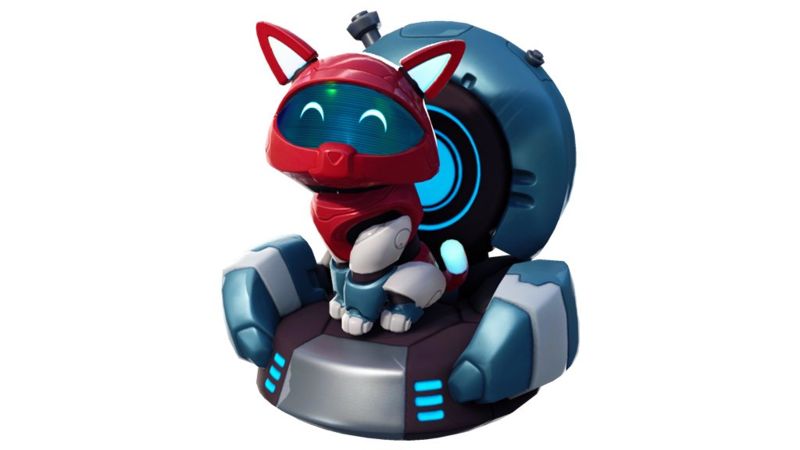 Fortnite Locations cheat Sheet is shown in the Map. 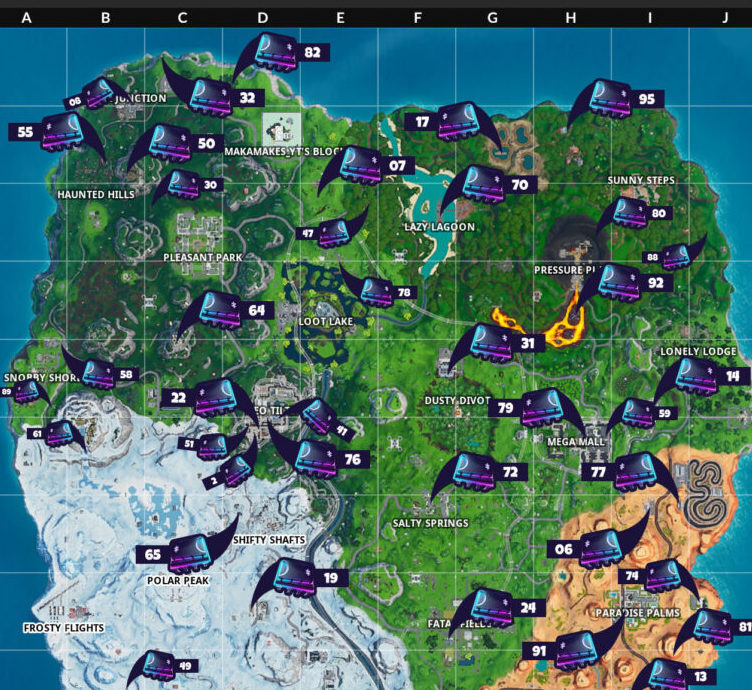 Season9 Takes out a lot more challenges with more investments and More Interest in the game.

As in previous seasons, the weekly challenges are divided into two types: there are ones which anybody can play then there are those for which you will need a battle pass to access. But that’s not all we have new challenges in this season

You need to pass a character challenge for each further Battle pass skin. Some of these include regular outfit changes; others include challenges to unlock pickaxes or Back Bling. This version of the Game has added more skins, that can never be seen before.

There are many ways to unlock the character customizations like finding fortbytes, completing weekly challenges or gaining XP.

New Fortbyte Challenges combined in season9 as due to updations in the map and henceforth locations brought out challenging tasks for users. The Fortbyte challenges are available only for Battle Pass Users.  There are 100 Fortbyte tokens in the shape of computer chips to be found during the whole season which will help unlock the challenging skin. The fortbytes are distributed across the map and can be found at specific locations, some can be gained through specific milestones like being ranked 1-10 for a certain number of times or gaining the desired XP. At least one fortbyte appears every day during the complete season. For Unlocking all Fortbytes, Read More.

As in Season 8 had Discovery challenges, Season 9 has Utopia Challenges which are unlocked once you have completed all seven challenges for the week. What’s the reward? well, its a special loading screen featuring an artwork which helps to find a Battle Star or a Banner on the map. The Battle Star increases your Battle Pass by one tier while you can showcase the Banner on your profile. 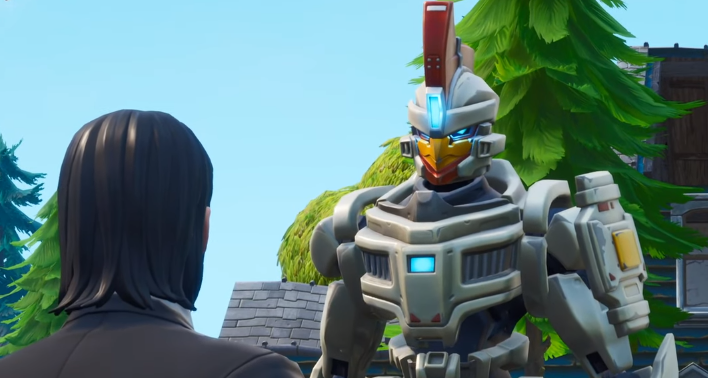 Earthquakes in Season 7 brings Volcanos in Season 8 and Henceforth Volcanos Eruption in Season9. That my friends, is the summary of Fortnite Season 9, you either buy the Battle Pass or you play for Free, in any case, you will have all the major map changes and other key contents. So go out there and enjoy the game!!!

Battlefield 5 review: Is the new Battlefield worth to buy?
Who are the best Apex legends Characters to play in 2019
Comment