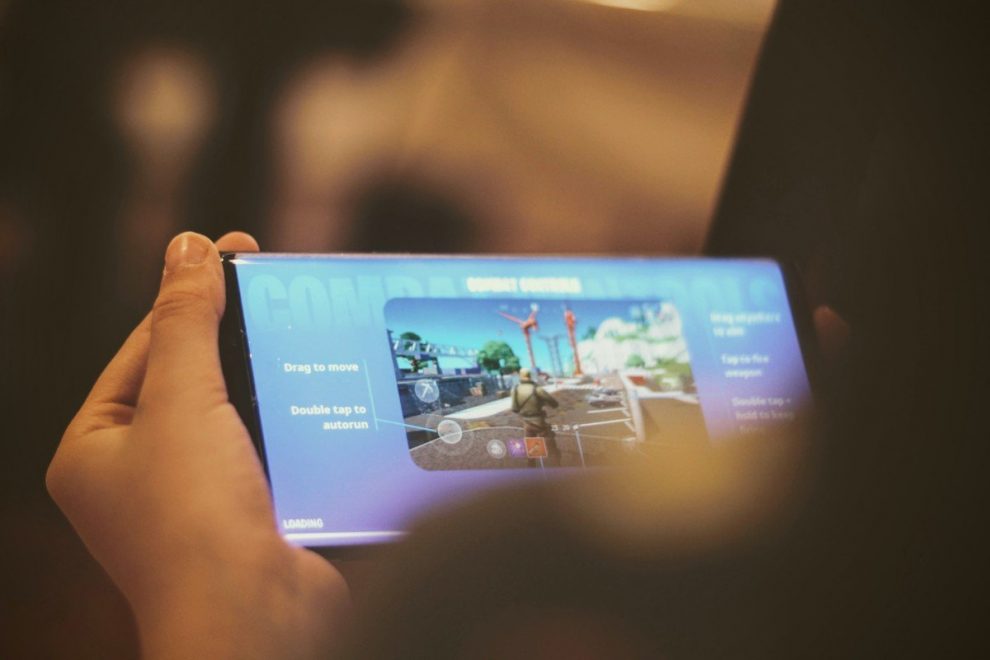 Granted, Fortnite has been banned from the App Store and Play Store, but Epic Games‘ initiative against Apple and Google policies seems so well done that one wonders if the company can afford it. to shake the two tech giants. That’s the whole point of our survey this week.

This is the case that has stirred up this weekend: Fortnite was banned from the Play Store and the App Store respectively by Google and Apple. In other words, and just to be clear, the most popular mobile game is no longer available on the two biggest app stores on the market. An unprecedented situation due to an unprecedented initiative by Epic Games, the publisher of Fortnite.

The company willfully broke App Store and Play Store rules to avoid paying the 30% commission claimed by Google and Apple on transactions made in the app. A cheeky and political move that Epic Games painstakingly plotted to pull off its stunt.

EPIC GAMES PUT THE PRESSURE ON APPLE AND GOOGLE

Because yes, we can speak of a bang. Epic Games knew full well that Fortnite was going to be banned by Google and Apple and had therefore already prepared its counterattack. The company was quick to sue the apple, followed by the Mountain View firm for abuse of dominance. In its documents, the publisher explains that the policies pursued by the two giants in their store undermine healthy and fair competition.

Epic Games even went so far as to release a symbol-heavy anti-Apple video accompanied by a #freefortnite hashtag that was heavily echoed on social media. In addition, a few developers of other applications quickly lent their support. In view of the magnitude of this affair, one is entitled to wonder: does Epic Games have the means to make Google and Apple bend? Tell us what you think!