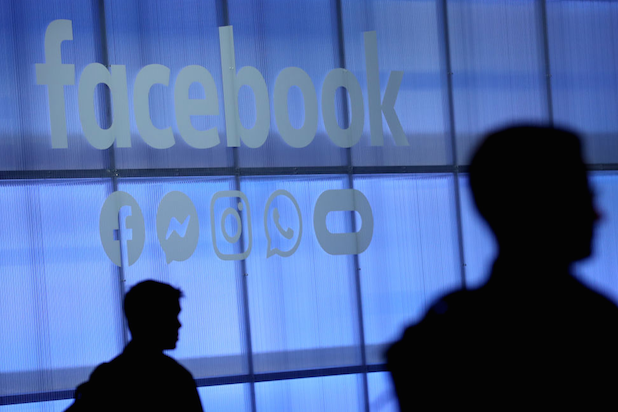 After canceling MWC 2020 in Barcelona and repeatedly withdrawing money for PAX East and GDC in the United States, it was Facebook’s turn to cancel its own conference. Indeed, Facebook cancels F8 2020 due to coronavirus COVID-19.

Big tech companies don’t just drop third-party events like MWC or PAX East. Faced with the increasing threat of the COVID-19 coronavirus epidemic, companies themselves are canceling their own conferences. Facebook, officially withdrawing from the 2020 Game Developers Conference, still scheduled for mid-March in San Francisco, will be one of them. Mark Zuckerberg’s company has announced that it is rescheduling its annual F8 developer conference (named after the eight-hour hackathon tradition in the computer programming world). The 2020 program is scheduled in San Jose, California for May 5-6.

In a press release, Konstantinos Papamiltiadis, director of the development wing at Facebook, said that despite the importance of this event, Facebook’s priority remained the health of the developers, its employees, and its guests. In addition, because of the new American restrictions on the reception of foreigners coming from countries very affected by the epidemic like China, part of the public of this F8 would have been unable to participate. Unable to deliver an “inclusive” event, Facebook prioritized cancellation of everything: “It seems impossible to have an F8 conference without the participation of our foreign guests and developers.” 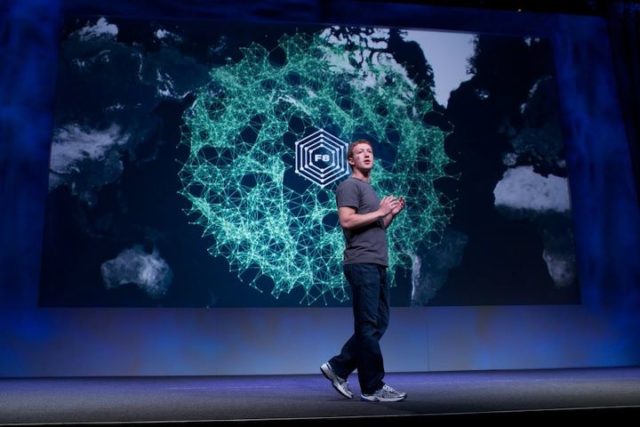 To compensate for the loss of this event, Facebook has planned to organize videoconferences and smaller local presentations to make its announcements and debate with its guests. In addition, during normal times, revenues from tickets sold to the public (about 5,000 people) are donated to charities every year. In the absence of such sales, Facebook has promised to sign a $ 500,000 check for an organization that supports diversity in digital businesses. For the first time, the cashier did not reassure industry experts. Some are concerned that other companies will follow Facebook’s example in the coming months, notably, Microsoft Build and Google I / O conferences in mid-May or Apple’s WWDC in early June.