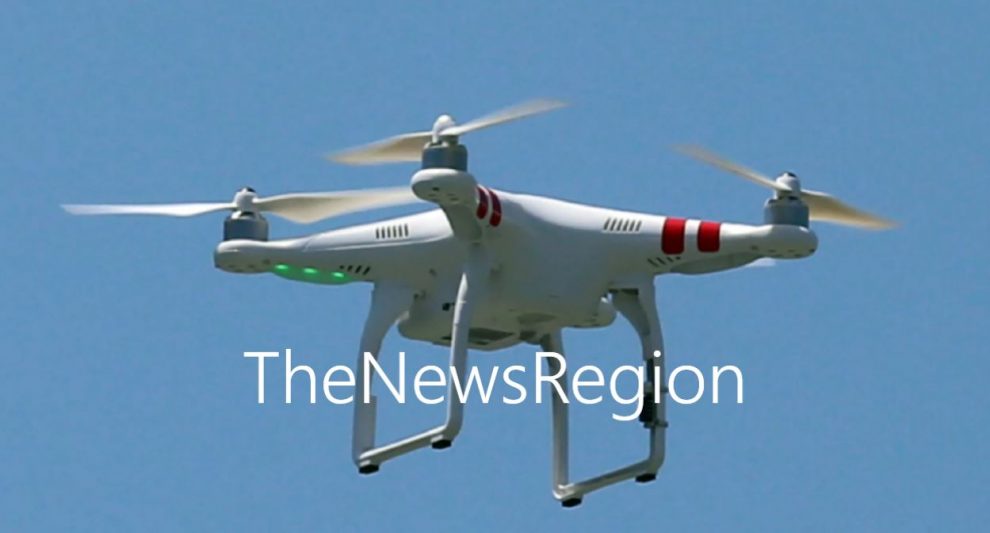 Did you know that drones could improve thanks to the study of the flight of some animals? Mosquitoes, for example, could be one of the living things that would best serve this technology.

For some time, drones have become one of the branches of technology to express greater growth. At the investment level, its multiple applications have caused more and more companies to be interested in the production and marketing of these flying devices. This is so, in addition, due to a large number of alternatives present in the industry.

Even so, it is very important to keep in mind that it is a product that must introduce modifications to continue improving in several aspects. Autonomy, handling in most low-cost options, weight or stability against certain gusts of wind are some of the limitations present in this innovation. Therefore, there are many aspects to deal with.

In this complex sector, one of the most advanced lines of research is to take advantage of flying animals to obtain solutions to be applied to drones. A few months ago, in fact, we showed you how their software could be designed based on the behavior of bees. After all, swarms of these flying units will be constant.

In particular, today we show you how another study is conducting checks to improve the dark obstacle detection system. For this, the mosquito’s maneuver to detect the presence of a surface has been based. In this way, autonomous drone driving could be much more efficient and safe.

Now, where is this innovation at? Can you ensure the availability of a technology that allows us to get closer to sending and receiving parcels through these flying instruments? These types of questions and others regarding this evolutionary technology could find answers over the next few months thanks to this study that we show below.

A technology created to improve the qualities of drones

As you can read on the New Atlas innovation portal, Professor Richard Bomphrey and his team at the Royal Veterinary College (RVC), in London, are analyzing which instruments mosquitoes use to avoid collision with surfaces in full swing. darkness. The objective is to copy the movements to avoid a collision.

To find the answer to the action that the mosquito uses, it is necessary to refer to the mechanosensitivity. This part of science enables obstacle detection when tensile and/or compressive forces are applied. The flapping of the wings is, exactly, what allows to know at what distance is a certain wall. That is why they always move by swinging in the air.

As can be seen in the previous images, the used robotic unit descends in a searching way up to just a few centimeters from the surface. Shortly before impact, it receives the signal to move, causing it to change gear to avoid impact. Again, perform the same technique to generate new traction and compression waves in order to obtain more and more information.

As can be read on the portal indicated above, the so-called Johnston organ is what allows the mosquito to detect the presence of obstacles with the simple flow of air. This technique, therefore, is very different from the one that the bat would use to move through the caves without any illumination. Now, is it close to its application to the drone industry?

Calibration of this technology will be essential for drones

The investigation carried out by the educational body has revealed that the system used by drones is effective at a distance of up to 20 times the size of the wings. This is essential to be able to calibrate the solution that would be used in drones on the move. Now, why won’t the same metric used in flying devices be worth it?

There are many factors that separate drones from mosquitoes. Weight, aerodynamics or size are some of the variables that will recalculate the system to suit the mass of the delivery drivers of the future. Even so, the truth is that it is a project that is still in the development phase, so it will be necessary to carry out more tests in the coming months.

Still, it is striking how, once again, the industry uses nature to design a strategy to achieve an end. This is applicable, in addition, to many other economic sectors, which have been influenced by the behavior of many living beings. Will we ever see drones flirting with the ground without colliding? This is a possibility that cannot be ruled out according to what was previously seen.