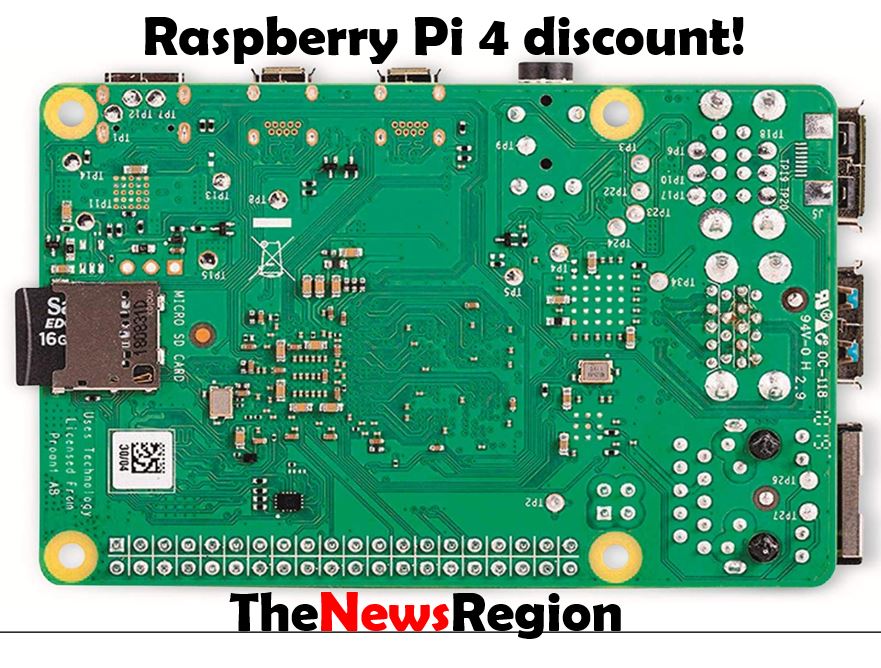 Good news for hackers who are considering buying a Raspberry Pi 4. A version equipped with 2 GB RAM for a discount!

For eight years of the Raspberry Pi, small multipurpose motherboards offer discounts. The reduction in RAM allowed the platform to market the Raspberry Pi 4 with 2 GB of RAM at $ 35, $ ​​10 less than the regular price.

A best-selling look of Raspberry Pi 4

Therefore, a good deal will certainly disappear quickly with the version equipped with 1 GB RAM, the current price is equivalent to the 2 GB model! The platform is well aware of this and explains that in the absence of a price advantage, most users will choose the most attractive Pi. In the long run, it is likely that the 1 GB model will disappear. 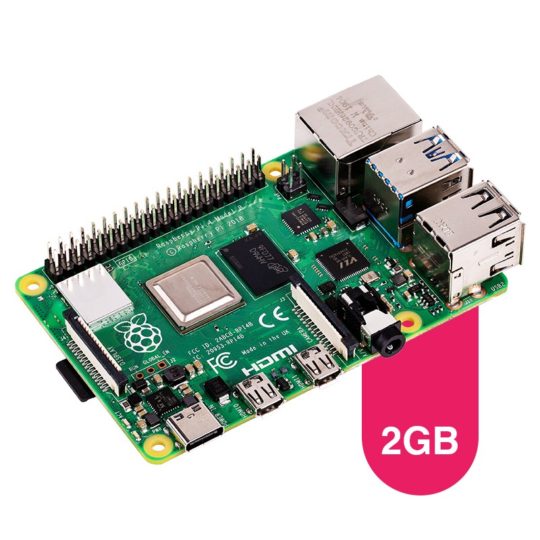 The premium version of Raspberry Pi 4, which has 4 GB, does not benefit from any discounts and remains fixed at $ 55. Therefore, the new price for the 2 GB version will quickly become the best-selling product in the range! This discount is permanent.

The Raspberry Pi, launched on February 29, 2012, has come a long way in eight years. Version 4 has a 40 times more powerful processor than the first generation, 8 times more memory, its input and output have ten times the bandwidth, it can display four times as many pixels and support two screens. The first Raspberry Pi sold for $ 35, the same price as 2 GB Pi 4 and even more expensive than $ 5 if you take into account inflation. The Raspberry Pi 1 prototype looks like this: 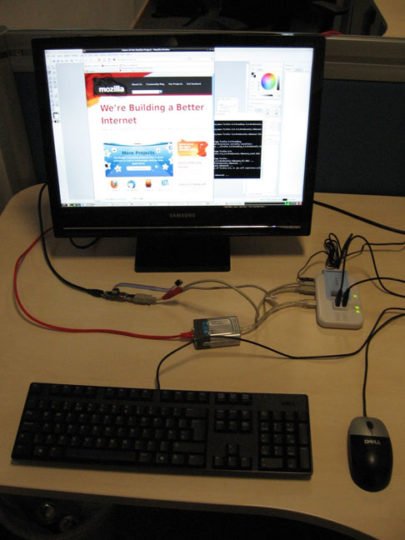 Since 2012, the foundation has sold more than 30 million Raspberry Pi, which is used to create countless projects.

Raspberry Pi 4 with the best price