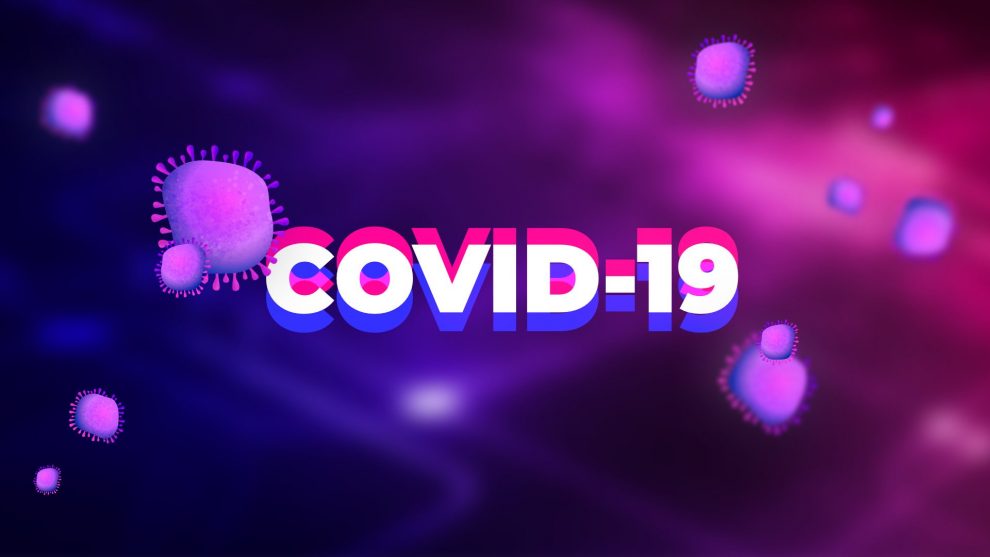 The coronavirus (or COVID-19) epidemic is spreading around the world and is causing governments and companies to take the necessary measures to prevent its spread. This medical and social theme is not without consequences for the world of Tech, but also for this disease.

The Coronavirus is on everyone’s lips at the moment, and for good reason: the virus has already killed several thousand people around the world (mainly in China) and is starting to spread across the globe. With a death rate of around 3%, no vaccine or miracle drug, and rapid transmission, the Coronavirus worries and sometimes pushes for radical action. Result? All business sectors are affected, including the tech world.

Travel is limited, production chains are reduced or even temporarily closed, containment measures are put in place … it is the principle of globalization that shows its limits here with many restrictions even affecting businesses not directly affected by the epidemic at this time. Some also promptly invited their employees to work remotely from home to avoid physical interactions and therefore possible contagions as much as possible.

Let’s take stock of the many impacts that Coronavirus has had on the world of Tech.

Canceled exhibitions and conferences due to Coronavirus

To avoid unnecessary pollution, it is best to avoid international tourism, but there are also too large gatherings. You will understand, these two points are the key elements of a successful product launch or any conference.

In return, many Technology events have been canceled and it has not ended. One of the most iconic symbols is undoubtedly the MWC 2020, the first time it has been officially affected on such a large scale. It also disintegrated in small touches, the exhibitors canceling their arrival one after the other before the GSMA, the association organizing the show, ended up completely canceling what already looked like a ghost congress.

However, brands have recovered quickly and many people still hold their conferences thanks to magic streaming on the internet, while creating some annoying scenes, like gaps created by Mitsuya Kishida (Sony ) leaves a response to non-existent or even echoes of Richard Yu (Huawei) ‘s announcement in a room that is thought to be completely empty. However, the ads are still there and some even organized local events to allow the press to control the products.
After that, the cancellation continues. The following is a list of events canceled by coronavirus:

For some of these conferences, only physical groups were canceled, instead of live broadcasts. However, at the time of writing these lines, the question remains for other upcoming gatherings, such as PAX East, WWDC Apple, Microsoft Build or E3. Apple’s probable event in March is also of interest.

In addition to these large fairs, other product presentations are also canceled, postponed or converted into online replayers. Therefore, a large portion of the plan for the year may be delayed.

Delays and financial results in berne

Many tech companies have been affected by coronavirus, because of their announcements, but, we also imagine their production. Some brands, for example, have completely canceled their launches, postponing until further notice. As a result, we have no news about some of the products we can expect at the beginning of the year.

The reason is simple: the majority of manufacturing plants are located in China (the country of coronavirus emergence) and have been fully or partially closed. There is no reliable visibility of stock available in the short and medium-term, so some people like to wait before announcing any product. The devices expected this spring is likely to be delayed or in very limited stock, even if production is often shipped to another country (especially in Vietnam). Samsung and LG, for example, were forced to close factories in South Korea, among other things, that would have an impact on the production of the Galaxy S20 and Z Flip. 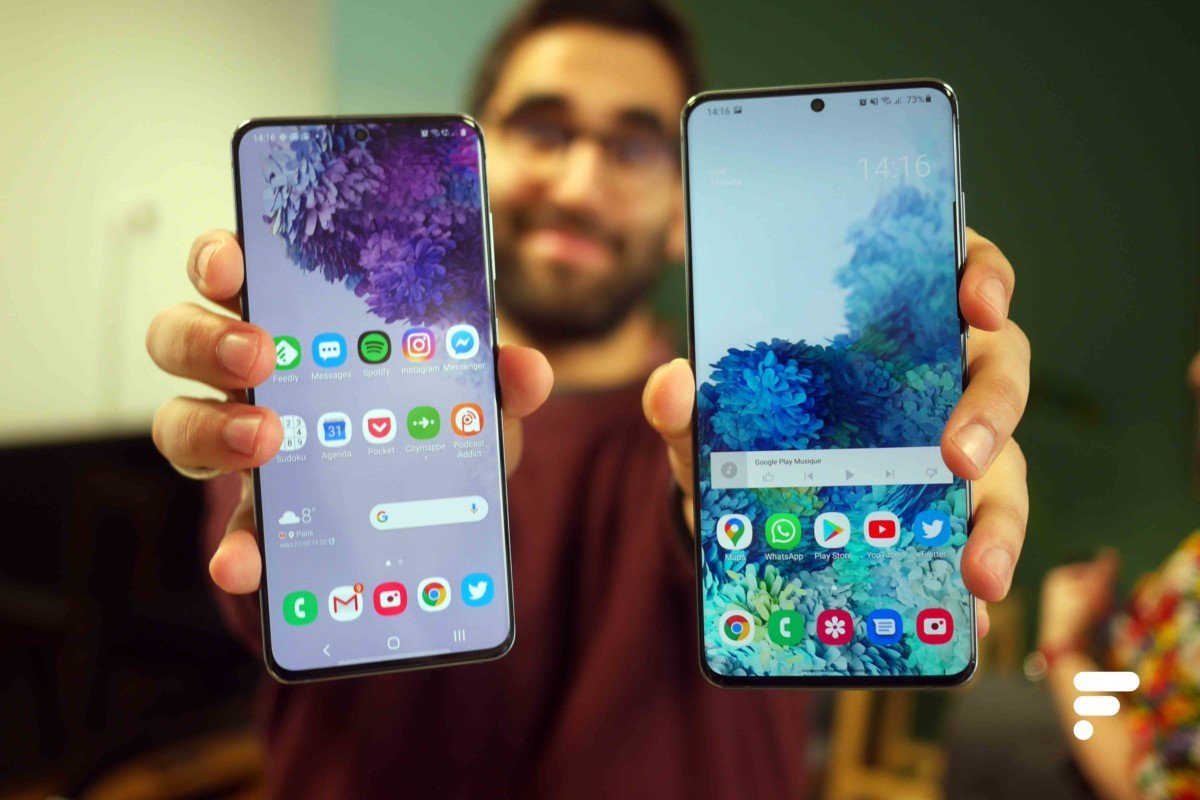 Among the devices expected at the beginning of the year and possibly affected by coronavirus, we may quote incompletely:

The video game world is also affected. While Switch’s sales are slowing down, some developers are announcing delays for their games for health reasons. Tesla also announced a delay in Model 3 deliveries. In short, no areas are spared.

Floor delays and cancellations have a number of consequences. If we forget little Timmy, who will not have birthday presents next time, companies, they are ready to warn investors that they should not expect exceptional results over time.

Be careful of increasing price

You certainly know the principle of supply and demand. Some stores have closed (Apple, Samsung, Google or Microsoft have closed their stores in China) and the production chain is limited. There is no doubt, even for successful products, production will be limited and so will stocks.

Therefore, we can expect this to have an impact on pricing policies. For example, a Samsung Galaxy S20 can decode much faster than usual, while some components of price fluctuations may see their prices skyrocket to unprecedented levels. Memory and graphics cards, in particular, suffer greatly from market variations. If you are hoping to build a PC in the near future, you may need to reconsider your budget.

While waiting for the new generation of graphics cards, storage space planning can now save you from having to postpone purchases.

Finally, keep in mind that there are always malicious minds to enjoy a special event. While game developer Plague Inc. feeling compelled to recall that his game was not a scientific study of the spread of the virus, others took advantage of the atmosphere of fear to spread malware.

As you can see, coronavirus has had a scale that affects all sectors. And in a world where Tech is at the center of almost everything, it’s clear that 2020 will be turned upside down in many ways. And it is still farther than on the wall