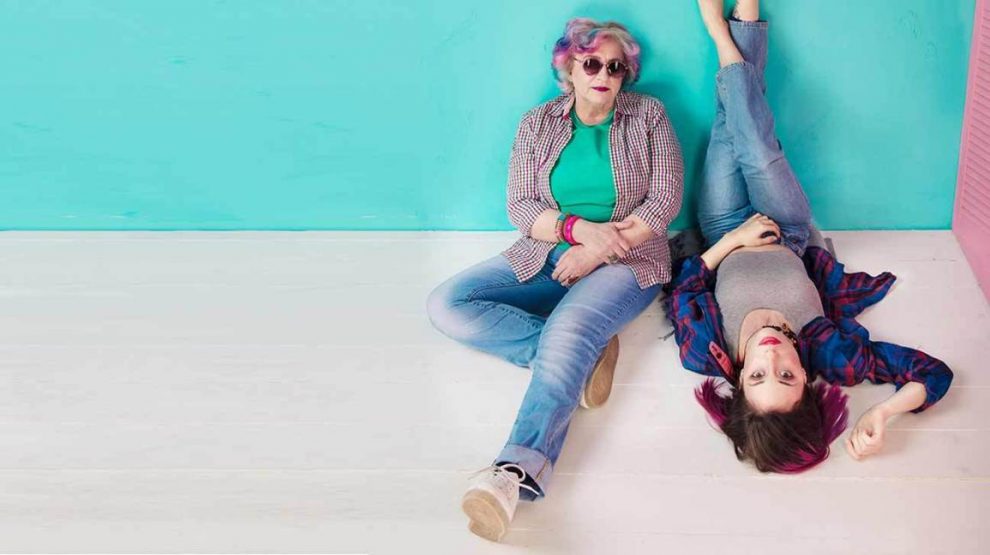 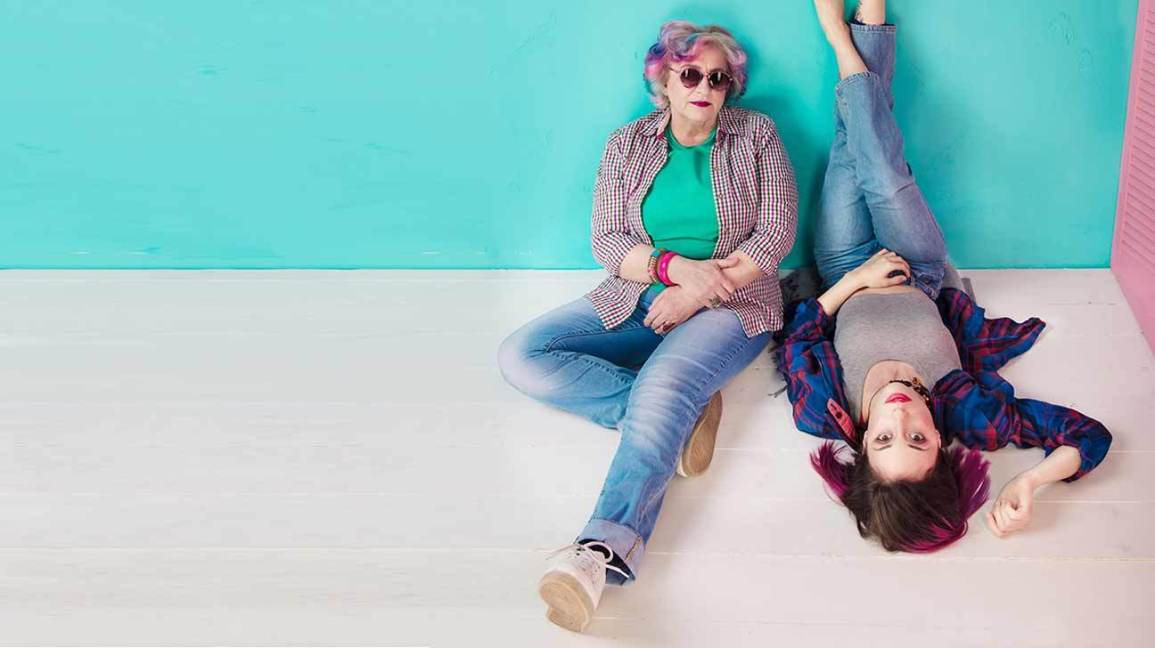 Chronic fatigue syndrome (CFS) is a condition marked by profound, long-lasting fatigue and multiple other symptoms such as joint pain and muscle pain. Dont be misunderstand syndrome is a disease. It is a cluster of symptoms. The name is misleading because it does not express the severity of the disabling symptoms, according to the National Women’s Health Resources Center and CFS support groups.

CFS often begins abruptly but can develop gradually. No one know the cause. CFS can be very debilitating but is believed not to be contagious or fatal.

CFS can strike anyone but is much more common in women and usually occurs in early or middle adulthood. More than 1 million Americans have CFS, and tens of millions have similar conditions, the Centers for Disease Control and Prevention (CDC) estimates.

The condition is controversial, with disagreement over its definition, diagnosis, treatment and, in some cases, even its existence. According to U.S. government health agencies, CFS can be diagnosed in people who have severe fatigue for six months or more, with other known causes ruled out, and at least four of the following symptoms:

Chronic Fatigue Syndrome can last months or years, with symptoms appearing and disappearing with no apparent pattern. The symptoms resemble those of many other conditions, such as fibromyalgia, Lyme disease or lupus.

Diagnosis typically involves a medical history, physical examination, blood tests and other testing. Usually CFS is a diagnosis of exclusion, meaning that physicians may rule out other conditions before diagnosing it.

There is no known cure or prevention method for Chronic Fatigue Syndrome. Treatment focuses on relieving symptoms and may include exercise therapy, stress management, biofeedback, cognitive behavioral therapy, energy conservation and medications.

Oathsworn Into the Deepwood: best board game of epic proportions for $1.5M in pledge
Lakers vs Clippers exciting match: Kawhi Leonard chose where he left off to win in Los Angeles
Comment