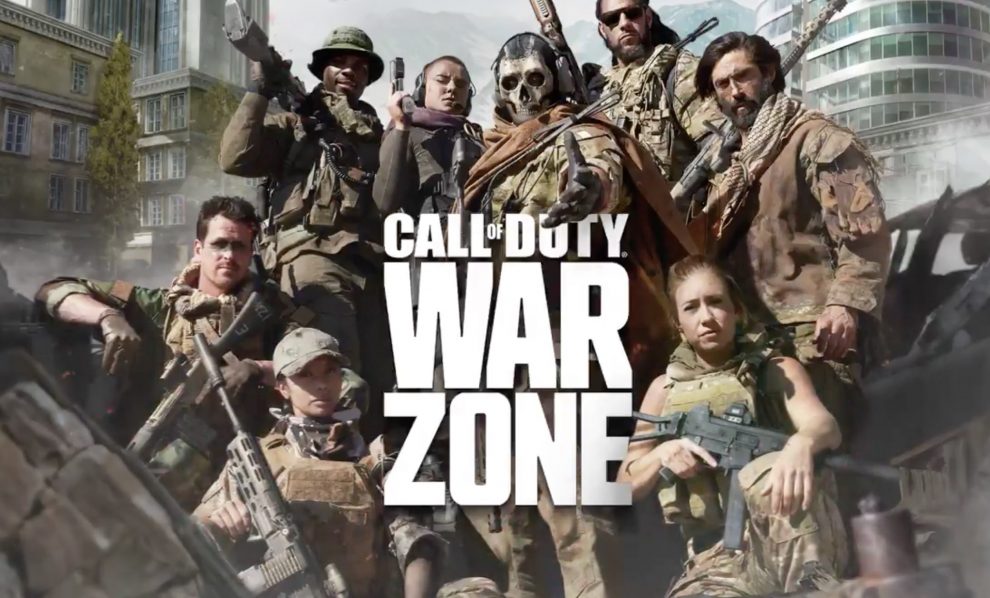 A new Battle Royale has arrived in Call of Duty Modern Warfare, “Warzone” which can be played for free without even having the basic software. Just download the Call of Duty Warzone game which is an independent version of MW and available on PC, PS4 and Xbox One. CoD Warzone is more elaborate and more focused on team play than the previous “Battle Royale” that we had discovered in Black Ops 4.

If you recently tried the “Warzone” experience, you must have realized that under its “surviving team won” areas, the developers and creatives of Infinity Ward have introduced certain game mechanics that can be shown quite confusing the first few times. In this sense, we have prepared a survival guide for you with several tips and tricks that will certainly be useful if you keep them in the corner of your mind during your different games.

Tip 1 – The Gulag is a second chance to return to the game, take advantage!

In Call of Duty Warzone, you are dragged by force to the Gulag when you are killed by another player … A prison or all those who failed the first time face each other in the last fight for survival in 1v1. Upon arrival at the Gulag, you can see other players fighting in the central arena. You have the option of fighting with the other arrivals or you can decide to wait your turn wisely.

When it’s your turn to enter the arena, you receive randomly chosen equipment and weapons and must survive a confrontation with another player to be redeployed on the Battle Royale map. But beware, around you, other players can throw stones at you from the cells which can give the impression that your opponent shot you or hit you in close combat. Do not let yourself be distracted by the throwing of stones!

In the Gulag, there are different ways to win, you can eliminate the opposing player, capture the flag that appears in the center of the room after a few minutes or find a peaceful path with the player opposite. Indeed, if two Gulag prisoners refuse to fight then they will both be redeployed on the MAP of the Battle Royale.

If in any case, you are not the winner of the Gulag, you can still wait to be resuscitated by one of your teammates by indicating the nearest resuscitation tag. Note, however, that your teammate in question MUST have $ 4,500 on hand to request your redeployment. 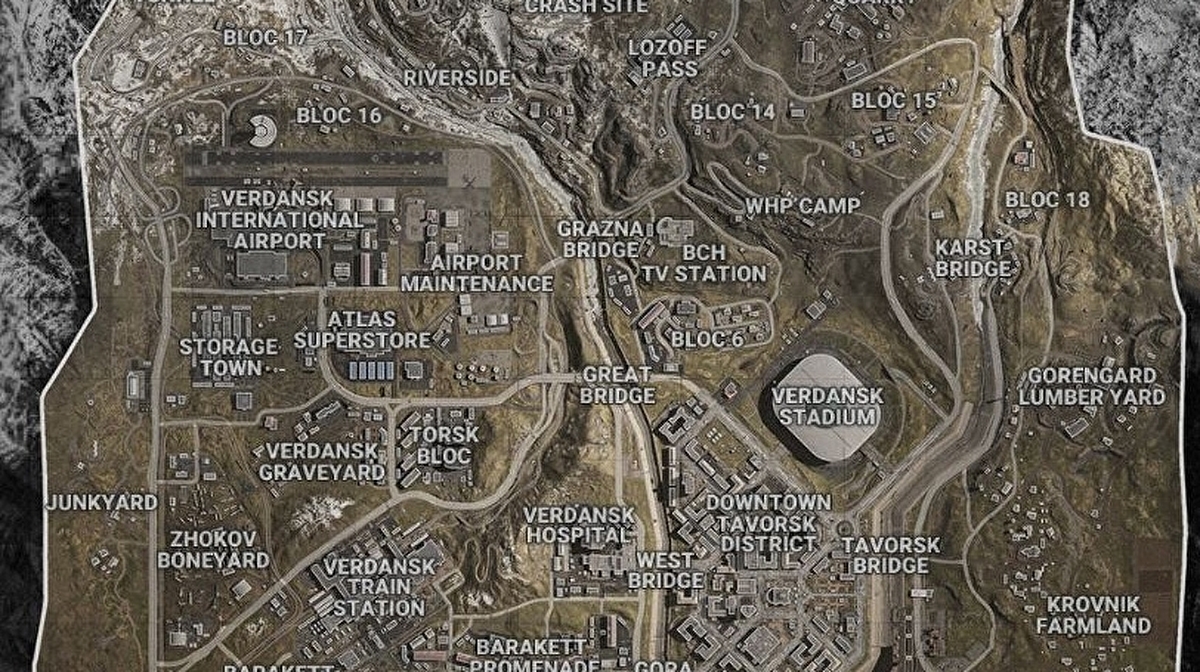 Tip 2 – Use the marker system to communicate with your teammates

If you’ve played Battle Royale Apex Legends before, you should be aware of how convenient the pop-up marker system is for communicating with other teammates, especially when you’re not using voice chat to talk to them. With Call of Duty Warzone, Infinity Ward teams have taken over this system. Clearly, you can mark any object you find on the field, place a marker to indicate to your teammates that you are heading in this direction or then signal the enemy presence. This Ping system can be used by pressing a single touch, so use it as much as possible for better team play.

When the time comes when you have to jump from the plane to land on the MAP, you and your team choose a place of destination … IF the plane is going in the right direction, you can wait before jumping to get off the ground and therefore land quickly. But if your team has chosen a location far from the plane’s trajectory, then this tip will be very useful!

When you start your descent from the plane to your destination, deploy your parachute and close it immediately, your character will take out his handgun and you will gain a big speed boost which will allow you to cross long distances without any problems. Take advantage of this technique by opening your parachute and closing it continuously to cross long distances on the map.

When exploring Verdansk, you often collect bundles of tickets by opening loot boxes and looking for equipment. This money will prove very useful if you take the time to open your card to go to the nearest filling stations. These stations are a good way to get various bonuses … For $ 3000 you can, for example, get a gas mask that will allow you to survive a few seconds in deadly gas without your health gauge being impacted, you can request a self-resuscitation kit or even redeploy a member of your team who has lost a clash at the Gulag.

Think about it, the refueling stations are very important in CoD Warzone. Better, if you can coordinate with the other members of your team, you can, from the first minutes of a game, go down to a refueling station and transfer all the money of the team members to one person so that he requests a “tactical release marker”, which will allow all members of the group to choose complete personalized equipment!

The contracts are all around the card and in principle, it is enough to activate them and reach the goal before the time runs out to be rewarded with money. But even if you don’t complete the contracts, there are still benefits to be gained from activating them. Some of these contracts will lead you straight to a crate filled with loot while a tracking contract will allow you to discover the approximate position of an enemy squad. Rather practical if you want to ambush or on the contrary avoid the conflict while waiting to have better equipment on you.

When you are deployed to the training area before the Battle Royale match begins, you are given a random weapon. Hurry to kill other players to increase the level of your weapon. This weapon progression also has an impact on multiplayer, so why deprive yourself of it? Especially since it’s quite easy to chain a few kills at this time. 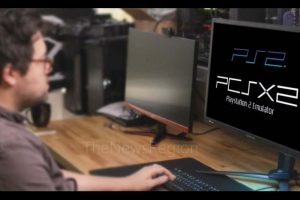 Guide of The Division 2: Progression level 1 to 30, experience, stuff, loot
🎮Hot: PlayStation 5 – All to know about Sony’s next gen console
Comment