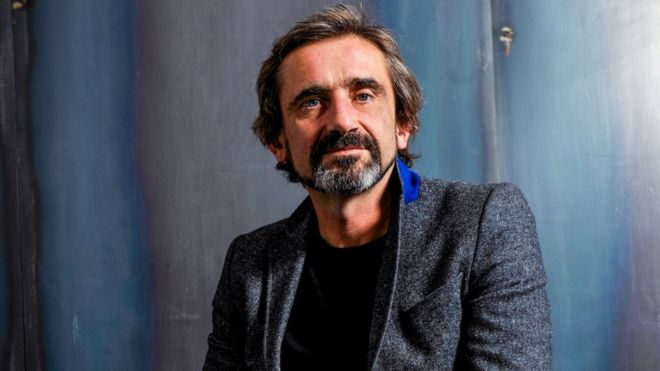 Superdry’s co-founder Julian Dunkerton has successfully joined the board of the company back. However, as part of the protest against his comeback, the existing board of directors has left the company.

The decision was taken at the meeting of shareholders on Tuesday, where the co-founder got 51.15 votes in his . It triggered an emergency board meeting, which followed the resignation of the entire board of directors. Dunkerton is now the interim chief executive of the fashion retailer.

The struggling company was once one of the most successful high street brands. Dunkerton has taken the responsibility to get the company back to life after, according to him, the previous management weakened sales.

The resignation after the appointment of Dunkerton included that of Peter Bamford, Euan Sutherland, Ed Barker and Penny Hughes, the chain’s chairman, chief executive, chief financial officer, and remuneration committee chair respectively. Only Simon Callander, company secretary, and John Smith, non-executive director, remain in the board after the huge wave of resignations.

The huge conundrum has resulted in the share price of fashion retailer dropping. Dunkerton owned 18 percent stake in the company, but the fall in price has reduced the value of his stake by over 200 million pounds.

Dunkerton claims that the previous board of directors did not have the knowledge and understanding of the fashion industry, which contributed to weak sales and profits.

Contrastingly, many large investment companies have supported the comeback of Dunkerton even when the board of directors explicitly threatened to leave the company if he were to get back in the board with their backing.