Want to test up your surviving skills? Curious about how long you can live in dangerous circumstances? Do you want to feel the fear of Zombies and monsters? If yes then you must try a survival game which will fulfill all of these desires. If you are confused which survival game will be the best for you then just scroll down and get the exact answer. Internet is flooded with numerous genre of games like fighting, racing, crafting and much more about Survival has grabbed the immense popularity. Because of the rising popularity of Survival games, there are various surviving games exist and it is pretty tough to figure out the best one. So to simplify your task we are here with the best survival games for PC to examine your survival skills.

After the deep research, we picked the best survival games for PC which will offer you the unbeatable surviving experience. So let’s check out the post and discover what are the Survival titles which can give you goosebumps.

To survive among Zombies, and monsters is pretty tough but things become toughest when you have to survive on a raft. You are riding on a raft and you need to build your base and also explore the fresh food and water for you and meanwhile, sharks and whales come to eat you. What will you do in such situations? In case Sharks don’t eat you, they will destroy your floating home!! Really worst situation. Hmm…You have to face these situations in the Raft, one of the best survival games currently. The raft is the creation of Axolot Games and launched in 2018. You can download it for PC from Steam. 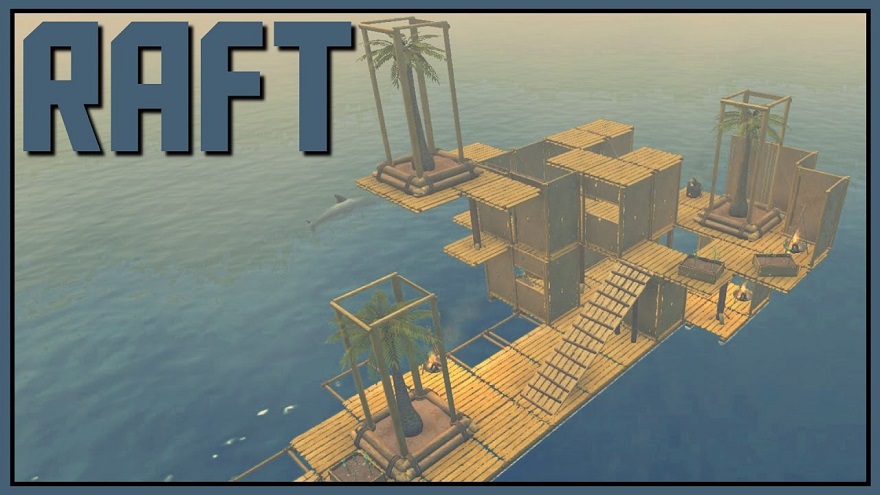 After dealing with aquatic animals its time to fight with ferocious dinosaurs. Via Ark Survival Evolved you have been dropped on a mysterious land loaded with Dinosaurs who are looking to eat you. I have played this game several times and based on my personal experience I can bet the game will facilitate you with amazing crafting and surviving experience. Not only Dinasours but also thirst and hunger will distract you in the game and you have to give your best to survive in the fierce era. I love this multiplayer survival game but if you like to play solo then single player mode in also exist in the game. Ark Survival was Published by Studio Wildcard in 2017 and you can get it from its official site. 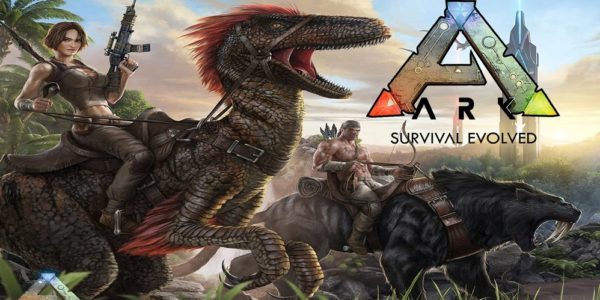 How can we forget Minecraft when discussing the best multiplayer survival games for PC? Indeed our list is incomplete if we neglect Minecraft because nowadays it is the topmost choice for survival game lovers. You will find yourself in a mysterious era filled with monsters and you need to build weapons and buildings to survive there. This block based game will also recall your childhood memories when you used to assemble blocks to create different objects. Minecraft was published in November 2011 by Mojang and since then the game got immense popularity. You can download Minecraft from Microsoft store or from the official site of Mojang. 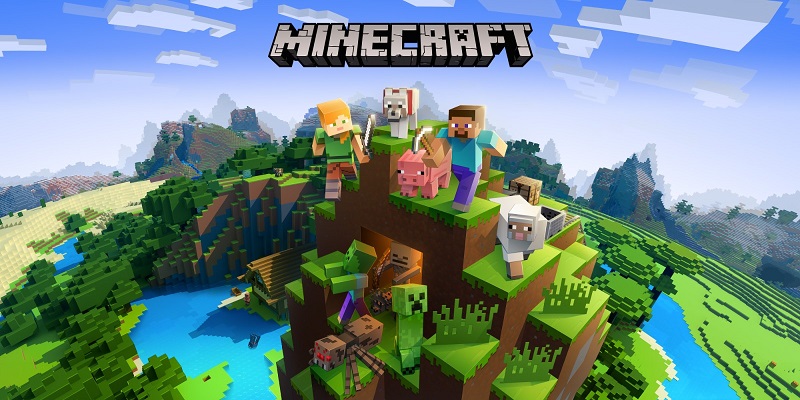 Another look-alike game of Minecraft which deserve to be included in our list is Terraria. Just like Minecraft, you are dropped on a randomly generated era where you have to find resources to craft weapons and buildings for your existence. Game’s crafting system is really simple and if you want to sharpen your crafting skills along with surviving tactics, I suggest you go for Terraria. Terraria was also released in 2011 and you can access it from Steam or from the official site of Terraria.

This war of Mine

Developed and published by 11 Bit Studio in November 2014, This War Of Mine offers you a quite different scenario. After hearing the title you would probably think that you have to act like a soldier and fight for your survival but it offers you something unique. This game gives emphasis on the civilian experience where you have to take tough decisions to deal with dangers. Via the game, you will experience the harsh reality of war and if you are looking for a unique survival game then it will be the best choice for you. 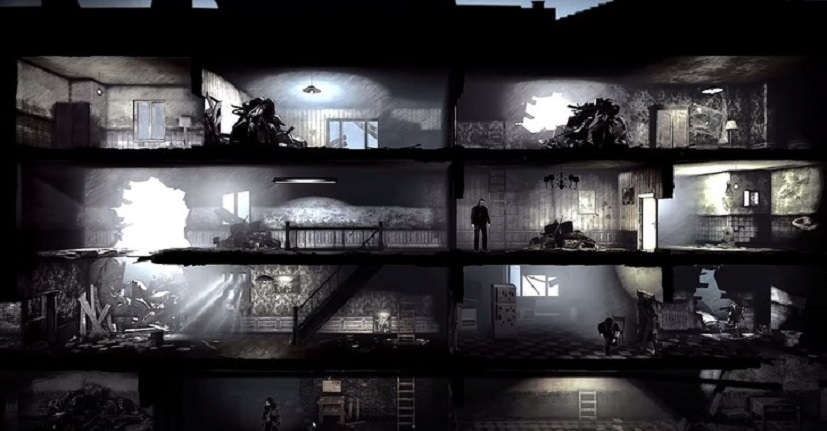 The chief motive of playing survival games is to train ourselves to survive in harsh situations and our next pick will teach you how to deal with wild animals. Rust is one of the best game of surviving genre via which you have to kill wild beasts for your meal, create your shelter to survive and to defeat your rivals. Different resources are available in the game to craft buildings and to customize the look of your avatar you can visit Steam workshop. Rust is the most challenging survival game and if you want to give it a try then you can download it for Windows from Steam. 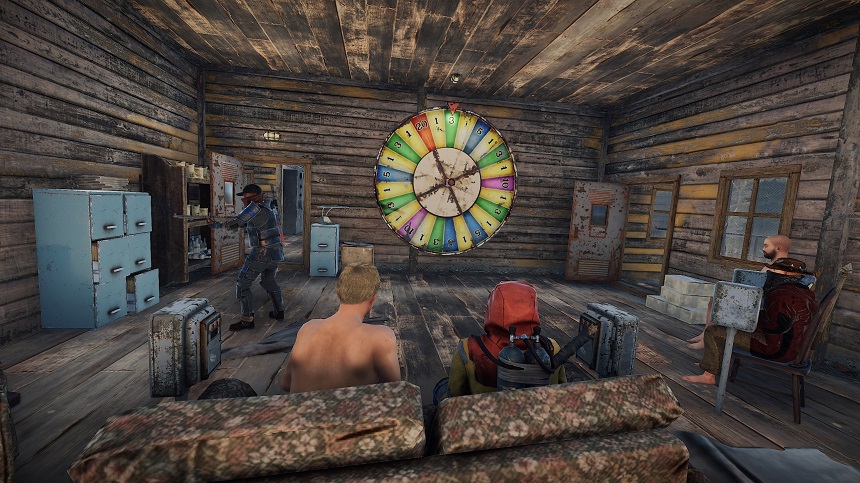 I think you have bored to craft weapons and other items on the land and now its time to experience a whole new era for constructing items. Like other games in Subnautica, your mission is to craft habitats and other things in order to survive but all your activities will take place underwater water. I am glad to include Subnautica in the list of best survival games for PC because of its unique crafting, building, and surviving system which will definitely fill you with thrill. You will get the chance to survive in the beautiful underwater world so hurry up and download the game. 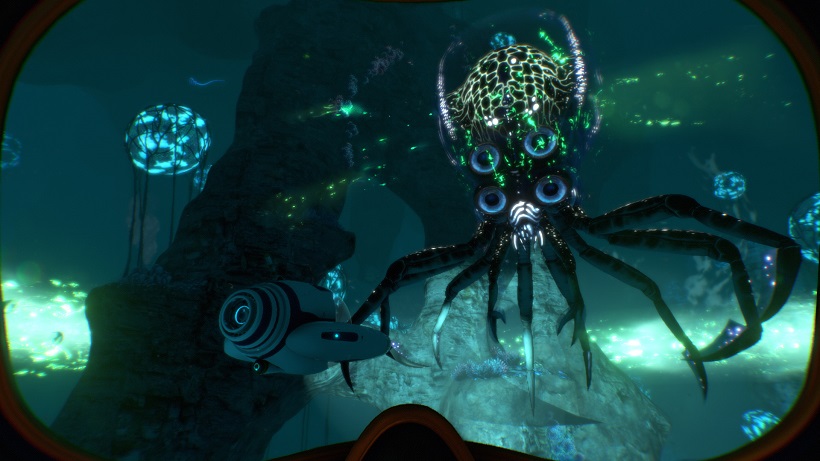 Because of unlimited choices, it is pretty tricky to choose the best survival game for your endless fun but after reading the post it will be the simplest task for you. I think now you can decide which game you should try to examine your tactics and if you enjoyed the info then share it with your surviving game lover fellows.